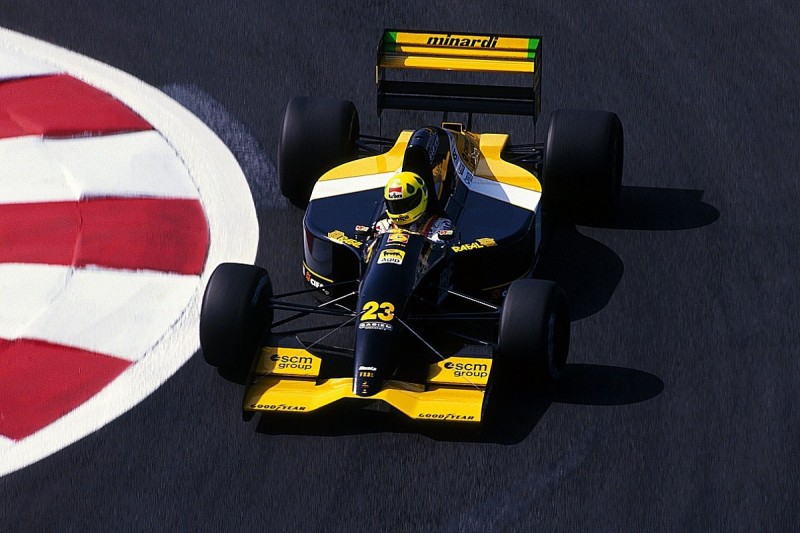 Christian Fittipaldi has racked up starts in almost every discipline of motor racing during a 30-year career that came to an end at the Daytona 24 hours last month. He looks back at the wins and disappointments - and the many injuries

When the black-and-gold #5 Action Express Racing Cadillac DPi-V.R peeled off the banking and into the pits at 11.04am on Sunday in last month's Daytona 24 Hours, its 48-year-old driver hopped out of the cockpit and removed his familiar yellow Bell Racing helmet adorned with green drops for the final time.

After a quick debrief with engineer Iain Watt, the second-generation Brazilian racer headed to the media room to answer questions from the assembled press. When he had finished, he received a standing ovation from the floor in honour of a professional driving career spanning 30 years and traversing everything from Formula 1 to NASCAR, truck racing to touring cars. Along the way he took multiple championships in IMSA, 24-hour race wins at Daytona and Spa, and two victories in CART's late-1990s golden era.