Hamilton needed time to clear his head away from the fallout from the 2021 Abu Dhabi Formula 1 title decider. But when he emerged from a winter silence to dismiss rumours that he might call time on his frontline career, the seven-time champion declared: “I’m putting every ounce of my energy and time into making sure that I’m the best you’ve ever seen.” But that promising level wasn’t quite what fans were treated to.

Hamilton has not long finished his first winless F1 season after 16 years in the top flight. Neither did he notch a pole position, while new team-mate George Russell achieved both. Those raw facts contribute to him falling to fourth in the Top 50 after five editions in a row at the very top. Of course, though, he was plying his trade in the Mercedes W13, which will likely go down as the worst car of his career, despite his efforts to troubleshoot and tame it.

Where it is possible to set the bad machinery fully to one side, Hamilton admits he didn’t quite hit the heights. “Not as many as in the past,” is his response when asked how many races he might have won this term should he have had a more competitive car.

But he still turned in plenty of standout drives. Guiding the bouncing and draggy W13 to a podium in the Bahrain opener once the Red Bulls retired was superb in the context of the rubbish ride. His qualifying speed and mastery of the Pirellis in France to clock second place was archetypal of what had previously delivered him 103 poles and grand prix wins.

It is the final Mercedes upgrade package of the season, rather than recency bias, that keeps him in fourth on our list. The tweaked aerodynamics and fortunate circumstances (Max Verstappen’s bad pitstop at Austin and the drag-mitigating altitude of Mexico City) enabled Hamilton to excel at the end of a difficult term. In North America, he was twice a genuine threat for victory before his new team-mate did the job in Brazil.

Why Hamilton gets the nod over victorious team-mate Russell

The case for George Russell outperforming his Mercedes Formula 1 team-mate in 2022 is both compelling and touted by many a fan and motorsport commentator. Including sprint races, the former Williams driver beat his seven-time champion colleague on 15 out of 25 occasions and ended the Silver Arrows dry spell by chalking victory in Brazil having already stuck it on pole in Hungary. 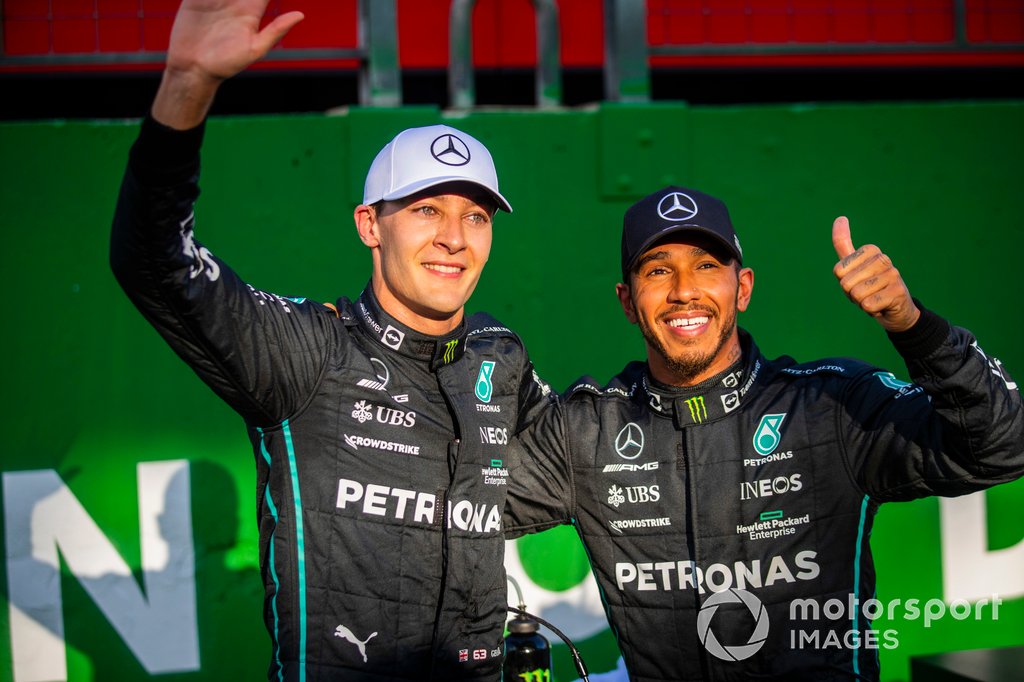 However, when it soon struck that the W13 was a turkey, it was Hamilton who was quick to sacrifice his weekends to sort it. Mercedes admits sending its driver out with “dangerous” set-ups just so it could understand and try to resolve the returning porpoising sensation. This meant, from one practice run to the next, Hamilton could be circulating with the rideheight raised as high as it would go and then attempting to hang onto a car that was slammed into the ground.

It was his experience, his ability to have “constructive arguments” with the engineers and the fact that an eighth title very quickly looked well out of reach that meant Hamilton was willing to sacrifice sessions and a huge chunk of his season. It wasn’t Russell’s fault that he was the newcomer, but he didn’t face this problem-solving obstacle as much when he ran to top-five finishes in the opening nine rounds.

As for Brazil, there is no doubt that Russell thrived. He nursed the soft tyres wonderfully and raced fiercely to depose Max Verstappen in the sprint before controlling two safety car restarts to lead the grand prix fairly serenely to victory. However, that was predicated on qualifying third, which was the somewhat fortunate by-product of him ditching the W13 into the gravel early into Q3 to allow rain to arrive. No matter how brilliant Russell was for the rest of the weekend, it is important to look beyond the headline result and acknowledge the touch of good fortune that came his way.

All that said, picking between Russell and Hamilton was an immensely tough call. That is reflected in the fact that no driver from F1 or any other series has split them in our Top 50 ranking. But, when push came to shove, it was the elder statesman who just got the nod. 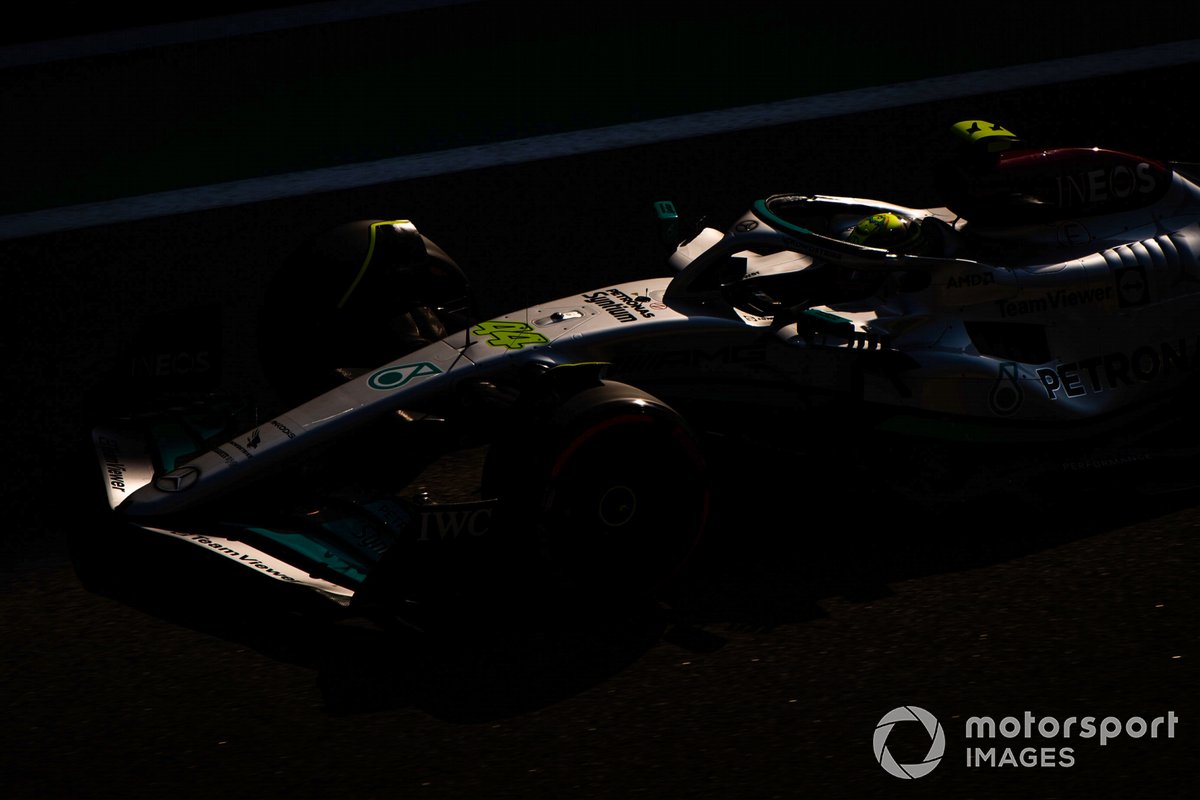