In his second year with Toyota’s NASCAR Cup Series juggernaut Joe Gibbs Racing, Christopher Bell rose to the fore of its four-car team perhaps sooner than was intended.

Three wins, along with making it to the Championship Four after an opportunistic victory at Martinsville, were a great return for the 2017 Truck Series champ in the #20 car he took over from Erik Jones only last season.

With JGR’s two-time champion Kyle Busch exiting its line-up, and at 28, Bell will put better-paid veteran team-mates Denny Hamlin and Martin Truex on notice if he keeps beating them like this…

In a season as long as NASCAR’s, running from February through to November, all the preparation is aimed at putting yourself in the Championship Four at Phoenix in the final race, which is effectively a ‘winner takes all’ event.

Imagine all the preparation, all the focus that’s gone into the season as a whole. And Christopher Bell made it for the first time in 2022, yet on the biggest race day of his life he learned terrible news: Joe Gibbs Racing vice chairman and chief operating officer Coy Gibbs passed away in his sleep that morning – just hours after his son Ty had won the Xfinity Series title. 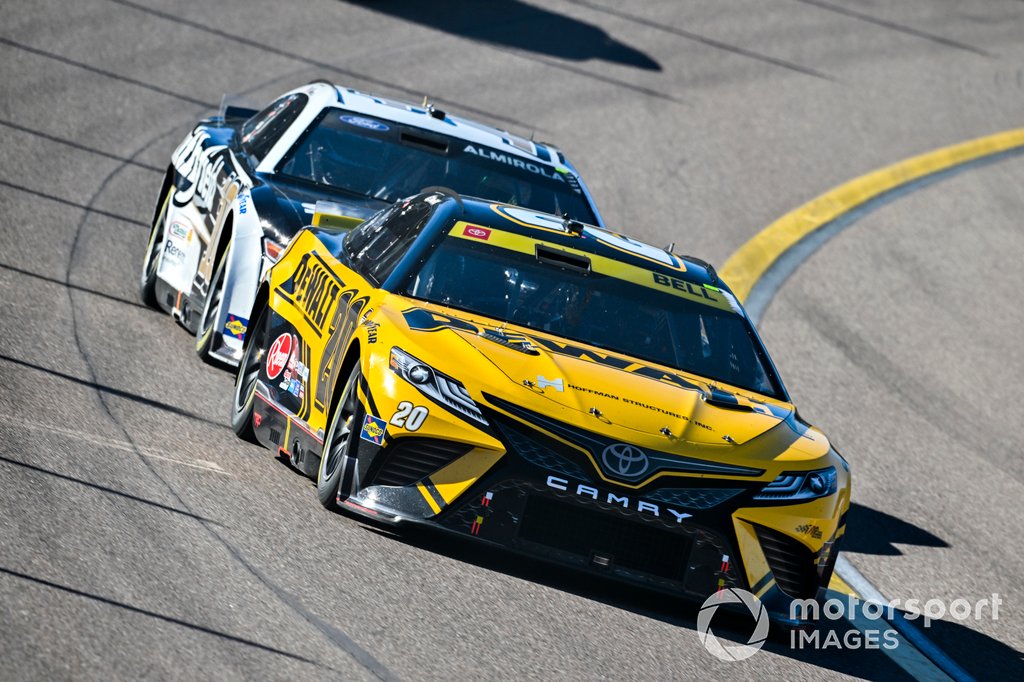 “You wake up first thing being super excited, thrilled with life and where you’re at and the opportunity given to you,” reflects Bell. “To receive news like that a couple hours before you get in the car is extremely tough.

“That was an experience like I’ve never gone through in my entire life. In that moment you don’t know what’s right and what’s wrong and you don’t know if you should get in the race car and race, if you shouldn’t race. Myself and Denny [Hamlin] and I think the other JGR drivers were all in the same boat. We just didn’t know what to do.”

It was up to team president Dave Alpern to return to the race track and tell his drivers to race in Coy’s memory: “Right before we left for driver intros, he told us that we need to go out there and race, and that’s what we did. Definitely just an incredible twist of emotion and a perspective change for sure. You think that this is the big picture, and then, whenever you get news like that, you realise that it’s a small picture in the grand scheme of things.”

After looking set to mount a challenge to race winner Joey Logano in the final stage, a poor last pitstop dropped him back and Bell could only recover to finish 10th – good enough to place him a career-high third in the standings. Three wins and 12 top-five finishes across the season shows that was well deserved, and underlines Bell’s title-winning potential for the future. 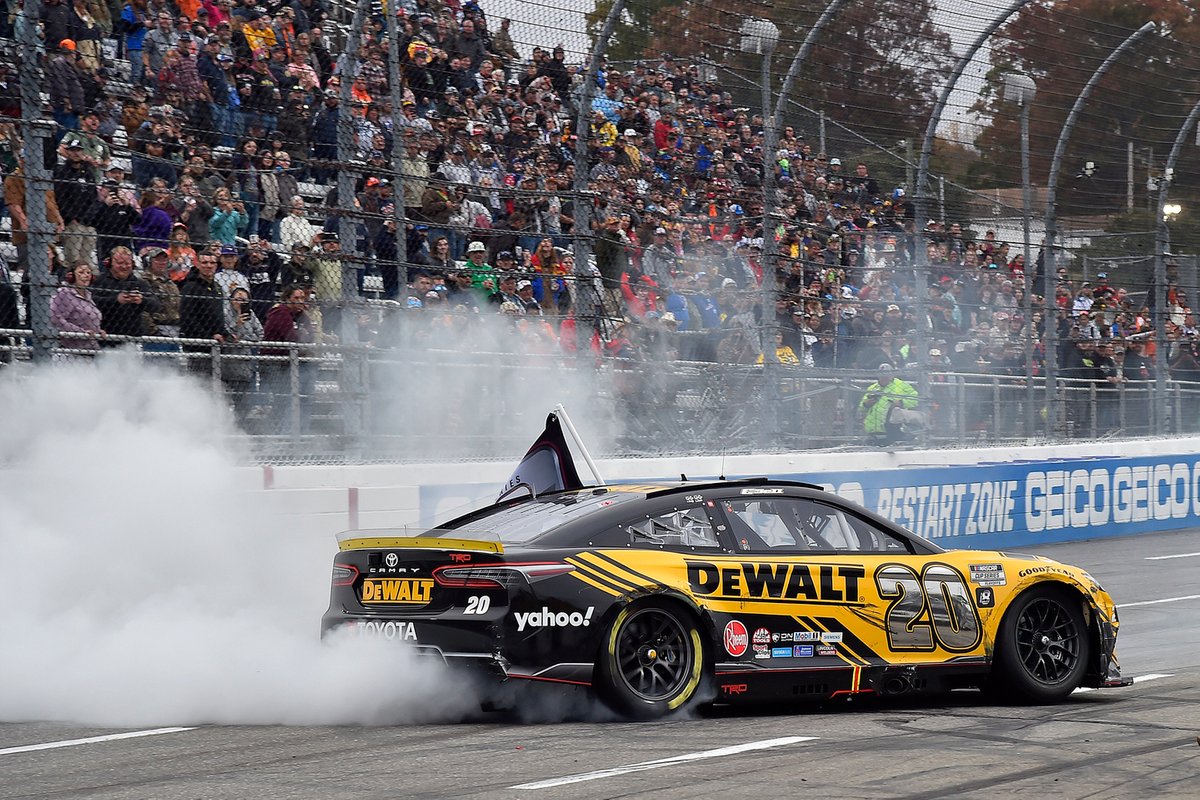 Twice in 2022 Bell delivered a win when the chips were down and he faced Playoffs elimination, marking him out as one to watch for the future