What was already a good year for the van der Lindes thanks to Kelvin’s Nurburgring 24 Hours victory was made exceptional when younger brother Sheldon scooped the DTM title.

The BMW ace won more races than anyone, nursing his rubber with full ballast to complete a Lausitzring weekend sweep, but his most important result was recovering second at Hockenheim after a tyre infraction left him 16th on the grid.

He knew when to take a longer-term view and picked battles well, while the few errors he did make had meagre points impact. Superb in qualifying, he’s a champion with a bright future.

Interview: The remarkable rise of the DTM’s first family

With the DTM field so close in 2022, consistency was especially difficult to achieve. Twice this season Sheldon van der Linde came away from a weekend empty-handed, but importantly the South African didn’t let these setbacks curtail his momentum and managed to score heavily at the very next race.

A tough Norisring for the long wheelbase M4 GT3, not helped by being a blameless victim in the first race start melee, was followed by an improbable victory on the Nurburgring sprint track when Mirko Bortolotti and Felipe Fraga tangled. 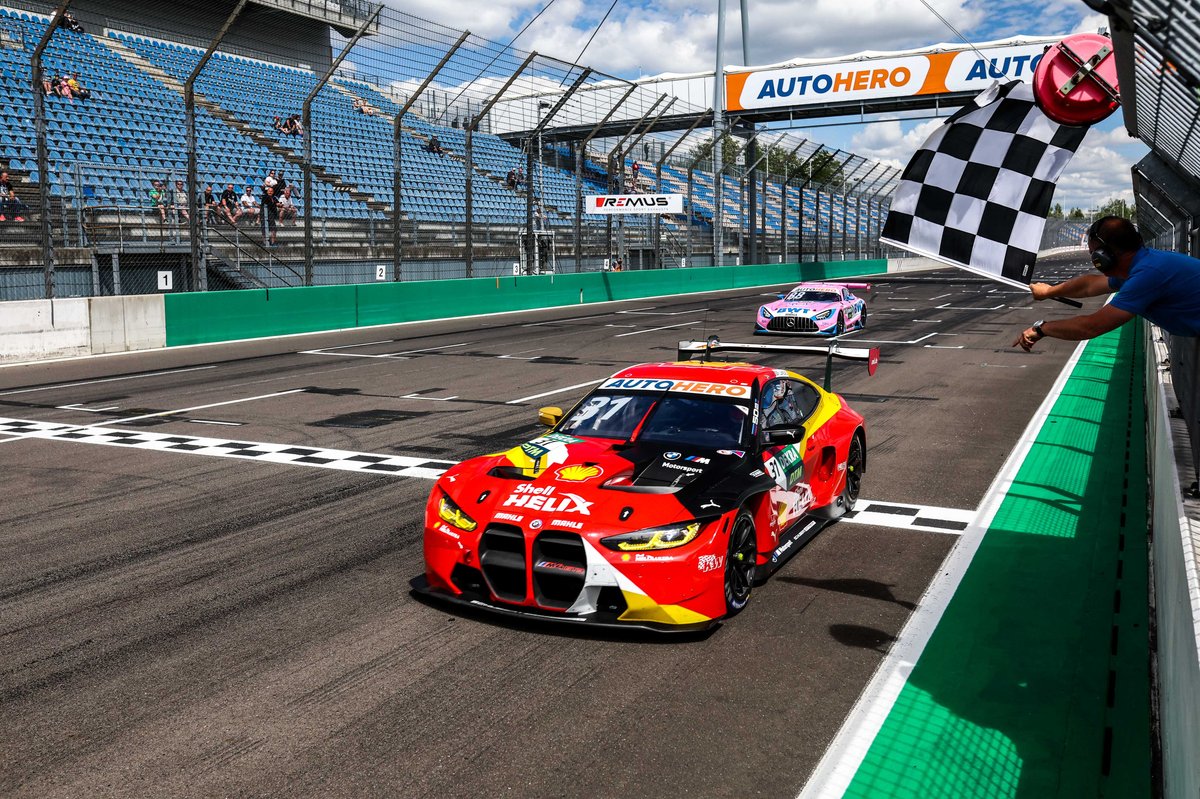 The South African took more wins than anyone during course of 2022 DTM season, including a vital brace at the Lausitzring

After an unexpectedly uncompetitive Red Bull Ring weekend, where he picked up a grid penalty for track-limits violations trying to hustle into the points in race one and then spun on the opening lap of race two, van der Linde produced a crucial drive at Hockenheim as he shrugged off the anguish at a penalty that wasn’t his doing.

At Spa too, the 23-year-old came close to winning race two – having aced the start to lead the opening stint until a slow pitstop dropped him behind Nick Cassidy – after a rare off-day in qualifying left him 22nd and on a hiding to nothing in race one.

“For me one of the biggest, or strongest points is really the pressure,” Schmidt explains. “Every time when you have a down, then he is coming back faster and stronger than before.

“In Spa we had a zero-point race in the first race, and then he was completely bang on in qualifying and it was quite close to win the second race. Through the whole season it was a little bit like this. Every time after a down, he came back stronger.

“Especially the qualifyings, he is so strong and he is really on-point, no mistakes and I think that is really the key to win this championship.” 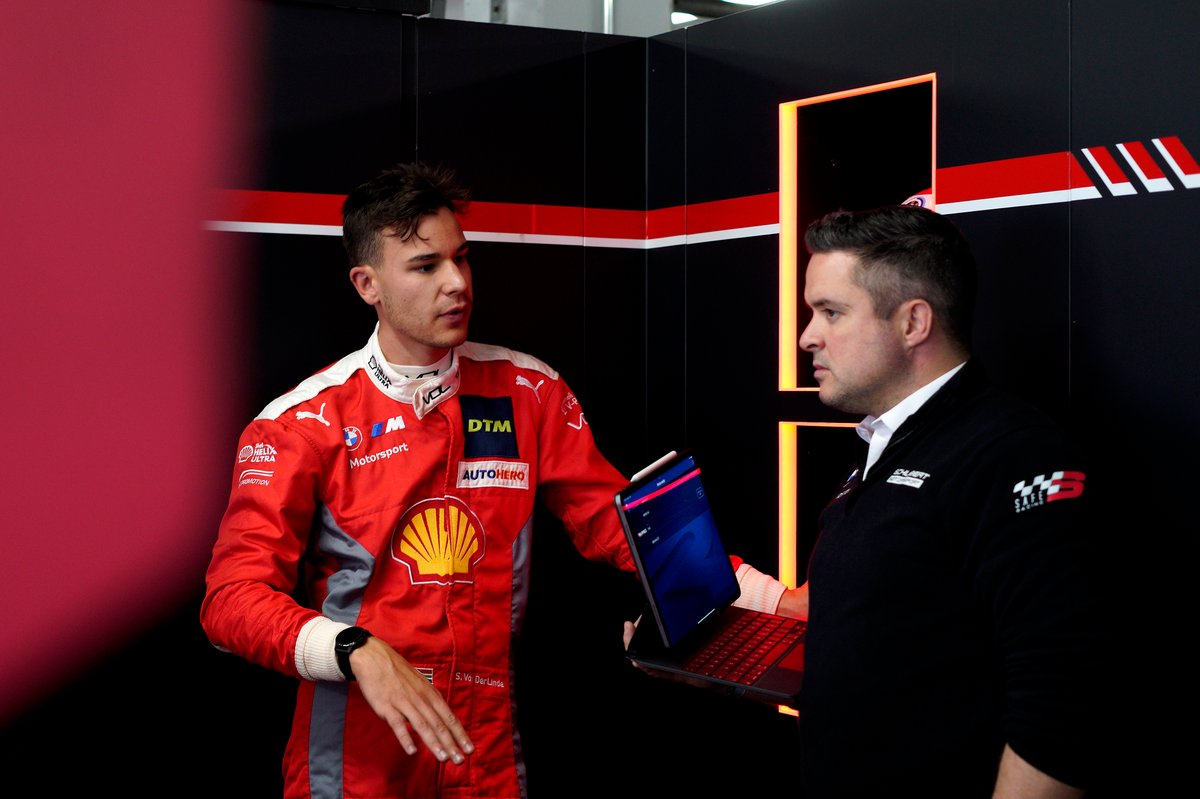