Veloce and Motorsport Games adopted an unorthodox 1v1 shootout knockout format for its third event, which began with 16 drivers and ended with Tiametmarduk facing off against Norris over three one-lap races at Spa.

The first race saw Daly reach Turn 1 first, but he ran wide and allowed Norris into the lead.

However, Daly was able to breeze past Norris on the run towards Les Combes and he held the lead while Norris spun out of Stavelot.

The duo collided at the final chicane in the second race as Norris was sent spinning.

Norris took the lead of the final race into Turn 1 but was easily passed by Daly on the Kemmel Straight.

Norris hit back in style with a stunning move around the outside of Daly at Blanchimont.

In the semi-finals, 2020 Williams F1 driver Nicholas Latifi was beaten by Daly at Suzuka.

The duo collided in the first race at the opening turn, but Daly scrambled back onto the track first to take the win.

In the second race, Daly made a mistake at the final chicane and allowed Latifi to win the race and take it to a third-race decider.

In that final race, Latifi spun into the barriers on the exit of the corner before 130R ending his chances of making the final. 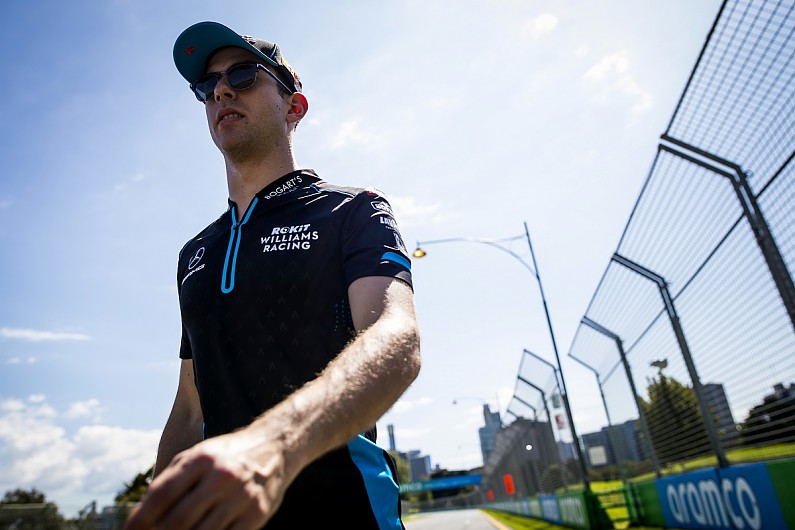 Prior to that, racing driver and YouTuber Archie Hamilton was easily swept aside by Australian Daly in the quarter-finals.

Norris beat ex-Formula 1 driver Esteban Gutierrez in the semi-finals, which ended with a huge collision at the chicane - resulting in the disqualification of Gutierrez.

The 20-year-old British driver edged mainstream YouTuber Will 'WillNE' Lenney, who triumphed against W Series champion and Esports debutant Jamie Chadwick in his last 16 race, in the quarter-finals with a bold move at Ascari at Monza.

Norris was almost eliminated in the first round until he forced his way past former flatmate, Super Formula driver Sacha Fenestraz in the final braking zone.

The most eventful quarter-final proved to be the final race between ex-F1 drivers Stoffel Vandoorne and Gutierrez at Monza.

Gutierrez, who eclipsed Real Madrid goalkeeper Thibaut Courtois in his first race, was tipped into the gravel at the Parabolica after an aggressive move from Vandoorne.

The stewards disqualified Vandoorne and allowed Gutierrez into the semi-finals, before his own disqualification in his race against Latifi.

Veloce's #NotTheGP series will return in two weeks' time, with the format and entry list to be confirmed soon.