Sim racing sceptics should give the upcoming Supercars Eseries a chance and will be surprised at the quality of racing, says team boss Ryan Walkinshaw.

With the coronavirus pandemic putting the Supercars season proper on indefinite hold, the category is set to launch a 10-round Eseries on 8 April.

While not the first official Supercars Eseries, this one won't feature pro gamers.

Instead, the 25 real-world Supercars stars will do battle for points from their own homes, with a champion crowned at the end.

While conceding that sim racing may not be everyone's cup of tea, Walkinshaw Andretti United boss Ryan Walkinshaw is calling on Supercars fans to tune in.

"To have the ability to compete on a platform, which is as close to the real thing as it gets, is a privileged position we find ourselves in as a sport," Walkinshaw said.

"Through the Eseries, we've got an incredible opportunity to continue to compete and entertain, on an authentic, relevant platform, in a way that's accessible to the public.

"You'll still see Chaz in the Mobil 1 Appliances Online #25, Bryce will still be in the Mobil 1 Middy's Racing #2, battling it out with the same names and faces we saw in Adelaide. 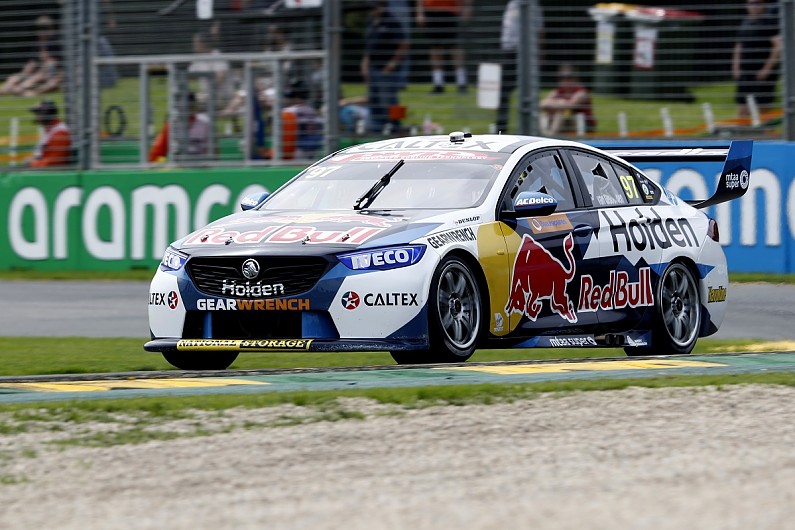 "It's a great way to stay visible, give the fans something to watch, and importantly, continue to help our fantastic partner group.

"Fans can still watch their favourite teams and drivers from home, through Fox Sports, Twitch, or Facebook.

"It's easy to access, and it will be a lot of fun.

"We've seen how well the Supercars Eseries did last year, the new audience it allowed us to reach, and I'm sure that will continue in 2020.

"I understand there will still be a few people who aren't fully sold on Esports, but all I can say to them is tune in and give it a chance, I think you'll be surprised at the quality of product and how much you enjoy it.

"It's different, yes, but it's still great to watch."

Walkinshaw, whose automotive business has offered to make ventilators for the Australian government, also offered some words of encouragement to Supercars fans amid the ongoing pandemic.

"We all have a role to play in this, every single one of us," he said.

"Please listen to the advice, stay home, and look after each other. We will all get through this, together."