Ex-Formula 1 driver Juan Pablo Montoya says the World's Fastest Gamer competition will be a "nightmare" test for competitors, as he forms part of the judging panel.

The competition has announced its second season will task its 10 finalists with 12 days of challenges in California.

This 'ultimate road trip' will consist of a variety of physical and mental challenges across a variety of locations, from 'iconic race circuits to the terrain of Yosemite National Park'.

The finalists are fighting for a full-season of GT racing next year - which had already been announced - and will include the Daytona and Spa 24 hours.

It assessment will begin on October 18 in Los Angeles, and the winner will be crowned at Sonoma on October 29.

The gamers will also be tested on ovals as well as circuits, driving 'NASCAR stock cars' in Fontana.

"Simply being fast at your chosen game isn't going to be good enough," Montoya said.

"These ten gamers will go through the most intense development programme ever seen in esports.

"The pressure will be intense, but it will be nothing like competing next year at the Spa 24 Hour in Belgium - they could be on track at 3 am with 70 other cars in the pouring rain at nearly 300km/h - that is pressure!

"Who is going to be the best man for the job? The World's Fastest Gamer 'California Dreaming' tour will end up being a nightmare for some of these gamers."

As well as the real-world challenges, there will be simulator tests using virtual Californian locations and circuits.

Eight of the 10 finalists have been hand-picked as the best gamers from each racing title, and are joined by the top gamers from qualifiers held on rFactor 2 and mobile game Gear.Club. 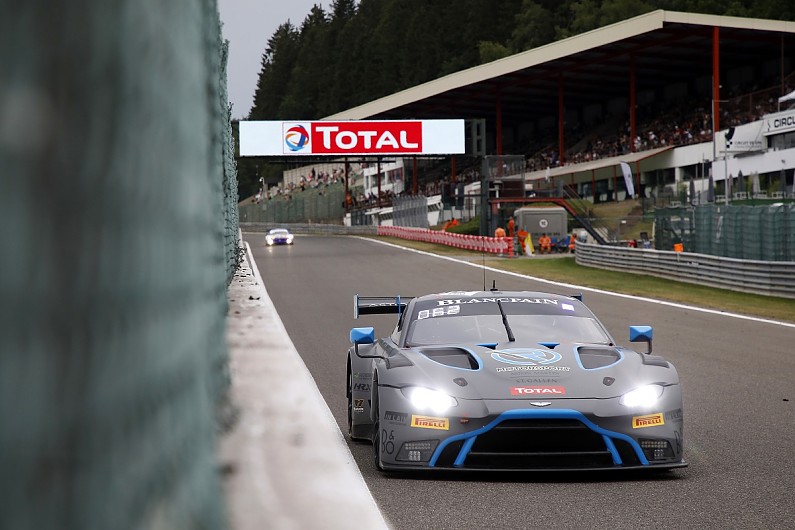 The finalists would compete at its HQ in Switzerland and the grand final would coincide with the DTM finale at Hockenheim until this new format - with the Aston Martin GT prize - was revealed.

"The best of the best can drive anything, anywhere, anytime - that is what we're looking for in World's Fastest Gamer," Millennial Esports President and CEO Darren Cox said.

"Our head judge Juan Pablo Montoya is an excellent example of that - he won in Formula 1, NASCAR, IndyCar, and sportscars.

"Having that versatility and ability to different conditions is vital for a successful race career.

"We've been inspired by some of the greats of American racing - guys like Dan Gurney and AJ Foyt would race anything with wheels on it.

Season one reached "400 million households" according to the series and its second season will be shown via a documentary format once again.