The first driver to qualify for the 2019 FIA-certified Gran Turismo Championships World Final, Nicolas Rubilar, can trace his path back to a long-running rivalry.

Rubilar grew up near a local racing circuit and lives near the city of Valparaiso on the coast of Chile within two hours of Formula E location Santiago.

An emerging motorsport country, Rubilar's first competitive racing itch came from his rivalry with brother Diego on the PlayStation.

"I started playing Gran Turismo in 2006 when I was nine-years-old," Rubilar told Autosport.

"And I used to play a lot with my brother on two-player battle until '15.

"My brother's girlfriend gifted him a wheel but he couldn't use it because of work, and I took my chance and started playing with the wheel."

"That year I practised [for] 10 hours straight on the same day, everyday," said Rubilar. "And thankfully I won that championship.

"That championship was sponsored by Thrustmaster, with a wheel [given to the champion], so they gave me a wheel after winning GT Fusion.

"My brother started to use the wheel he gifted to me and we both started practising on Gran Turismo." 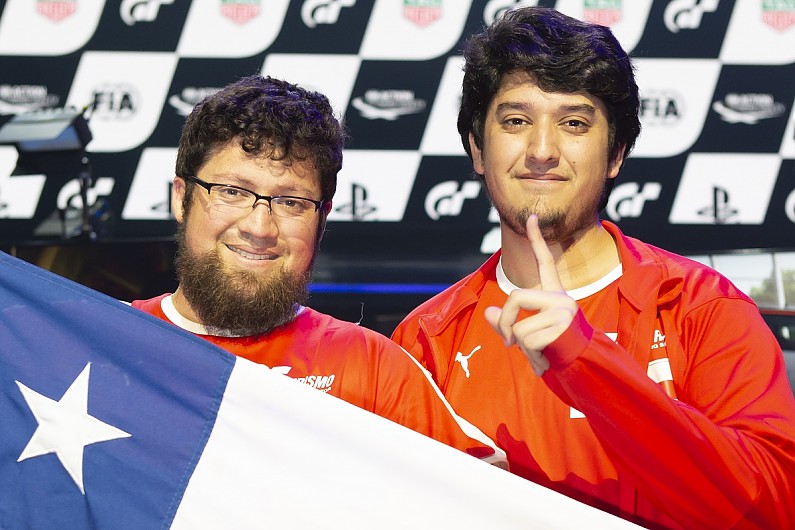 The rivalry with his brother continued through Gran Turismo 6 and into GT Sport when it released in 2017.

Paris winner Rubilar quickly adapted to GT Sport and started racing online during the first stages of Polyphony Digital - the makers of Gran Turismo - preparing for an Esports championship with the backing of the FIA.

Both Rubilar brothers then competed in the GT Championships World Tour event in Paris.

While Nicolas was the only one racing in the Nations Cup, they both took part in the Manufacturer Series for two different teams.

"I started on championships in Gran Turismo Sport on the test seasons when they were testing everything, and after I started playing I saw that Chile was considered in the championships," said Nicolas.

His brother did the same, having gained his wheel back after the GT Fusion winners prize was received.

Both made their FIA-backed Esports debut in Monaco last year in the Manufacturer Series.

Nicolas also has a passion for motorsport outside of the online realm and are excited by the growth of racing in Chile. 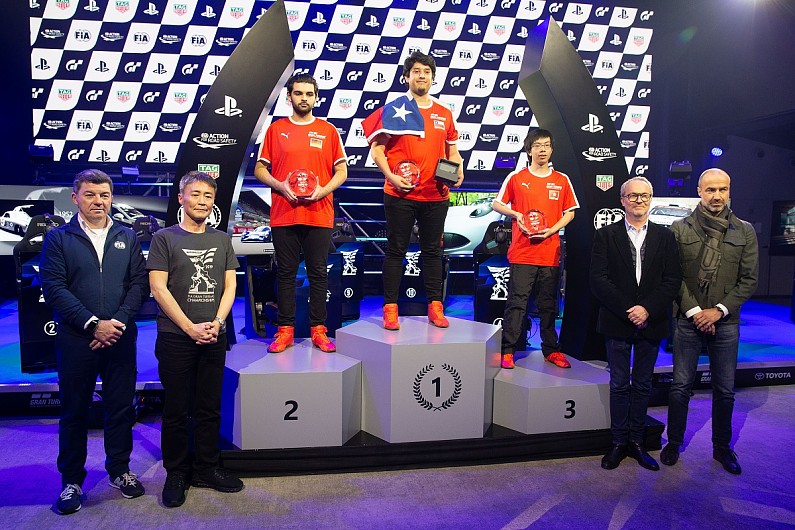 "Thankfully Formula E came to Santiago, that was like the first big event of racing in Chile," said Nicolas.

"And now this year we have the WRC in Concepcion [Rally Chile], that is in May. We are just starting to get our [major] motorsports [events]."

Nicolas wants to use Esports to get into real-world racing.

"It's my dream to do real racing," he said. "I think everyone, every sim racer, has that dream to actually drive a race car in real life.

"Even for us because, as I said, we live next to a racing track and all of our lives we've been seeing those races."