The Israeli driver will team up with the top French operation for his third campaign in the F1 feeder series, having raced for Trident last year and Campos in his rookie season in 2018.

Last season he finished 19th in the F2 standings with his best result an eighth at the Spa-Francorchamps feature race.

Nissany will race for DAMS alongside Ferrari Driver Academy member Marcus Armstrong, who this week completed a maiden F1 test with the Scuderia at Fiorano.

Confirmation of Nissany's DAMS drive arrives after Williams announced earlier this month that his services as a test driver for the Grove-based squad will continue into 2021.

"I'm thrilled to be part of such a highly respected team as DAMS," said Nissany, who drove for DAMS at the F2 post-season test in December last year.

"They have an amazing history at this level and a strong reputation in Formula 2, so I'm excited to be joining.

"We have already put some strong work in during last year's post-season test and I'm looking forward to getting the season underway in March.

"Hopefully we'll be fighting at the front of the field. I believe we have a very exciting journey ahead so I'm keen to start." 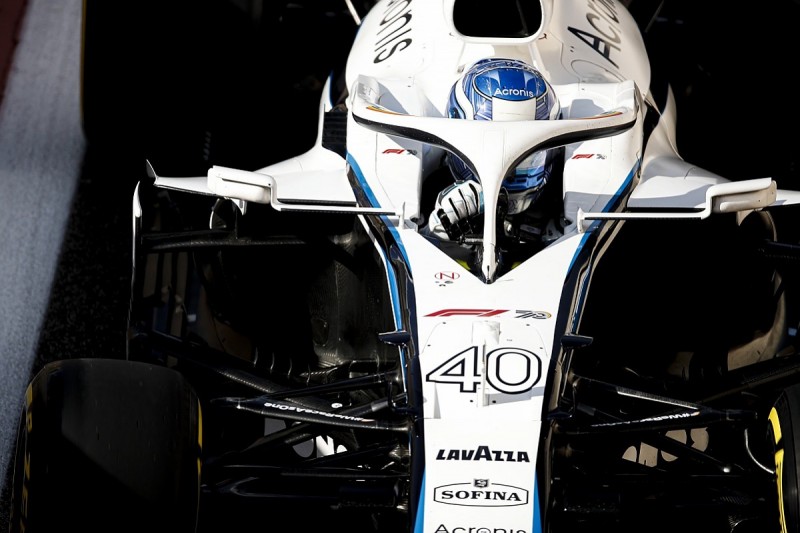 DAMS co-owners Gregory and Olivier Driot have been impressed with how Nissany has slotted into the team already.

"We are very happy to welcome Roy to the team for 2021," read a statement from Gregory and Olivier Driot.

"We have already had the opportunity to work with him during the Bahrain post-season test which went very well and we were pleased with his feedback.

"He gelled with the whole team, especially the engineering staff, so it's great to see the connection is already in place.

"Now it's going to be up to us to provide the best tools for him to fulfil his potential.

"We are really looking forward to starting this new campaign with Roy and helping him deliver the strong results he deserves."

Seats are beginning to fill up on the F2 grid with Dan Ticktum confirming his switch to Carlin and 2020 FIA Formula 3 runner-up Theo Pourchaire securing a drive at ART this week.

It is also understood former F1 driver Roberto Merhi is in contention to make an F2 comeback.

The new season begins at the Bahrain Grand Prix on 26-28 March.