World Endurance Championship driver Thomas Laurent says a switch to single-seaters in Formula 2 is an option next year, and he will test with Arden International later this month

He lies third in the WEC's LMP1 class with Rebellion Racing, alongside Gustavo Menezes and Mathias Beche.

Laurent has raced in GTs since graduating from karting in 2016, but believes he must sample other machinery as he searches to fill his 2019 calendar with the elongated WEC superseason now running over two years.

He will drive Arden's car during the post-season test in Abu Dhabi between November 29-December 1.

"It's still an option [to switch to Formula 2], the WEC season is really long, I need to have another season in parallel," Laurent told Autosport.

"Let's see if there is no clash (the F2 calendar hasn't been revealed yet) and yeah, why not.

"For the moment it's just a test, there is nothing more after at the moment.

"I just wanted to try something else, I went straight from karting to LMP3, then to LMP2 and LMP1.

"I need to see something else. 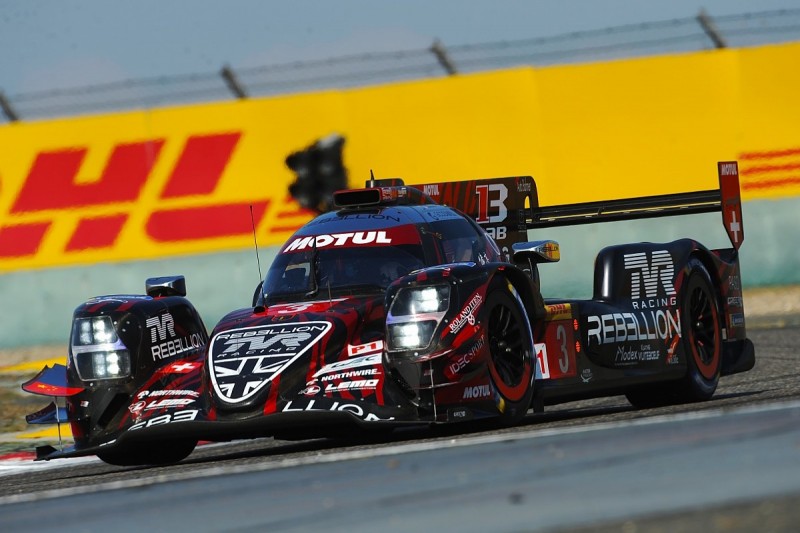 Despite his relative success in varying GT formulas, this will be the first time the Frenchman has tested a single-seater since his karting days.

"I went to a KZ go-kart [125cc, water-cooled] and it was fucking rapid and I jumped in the F4 and it was a bit boring. But F2 should be interesting.

"The main work [in the F2 test] will be on management of the tyre, I've heard everywhere that the tyres are a bit shit.

"I think this will be the main problem to manage. But I will try."