The 2018 F2 season will form the start of a three-year cycle of entries and the series will also introduce a new car for the first time since 2011, which will be modelled on the current generation of F1 machinery.

Michel, who is also in charge of GP3, said he expected the 10 existing squads to commit for another season and that several teams from outside the championship had expressed an interest in entering the Formula 1 support series.

"We've been approached, number one by all our present teams, and number two by teams coming from other categories," Michel told Autosport.

"And by teams who want to create something from scratch."

F2 will contact applicant teams later this week to ask for background information to ensure they can commit to the three-year cycle, which will run until the end of the 2020 season.

Michel said that was a necessary step to make sure all the teams hoping to enter had a sustainable business approach.

"[We will be asking for] historical information, sporting information - most of the teams we know already - and also financial information; a business plan," he said.

"Stuff like this to make sure that they can be solid over the next three years." 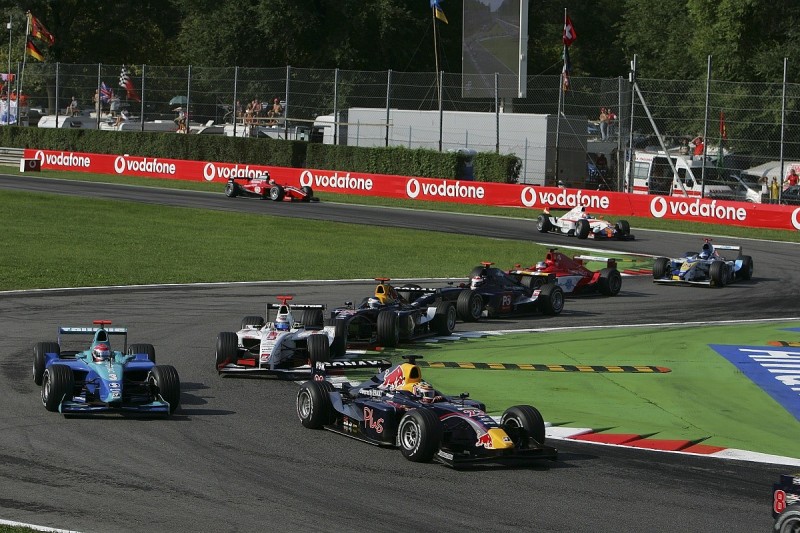 Michel said he was not expecting F2 to attract a capacity field of 26 cars for the 2018 season.

"We will be aiming for what the market can support now and we need to be quite careful, because in the past having 26 cars was not a problem, now the market is a little bit more difficult," he said.

"Now we've got 20 cars, probably we'll go [to] somewhere between those two figures.

"But I reserve my rights to see what we want to do at the end of the day."

But Michel did suggest outside interest in F2 was being driven by the car, which will be revealed at the Monza round of the 2017 championship in September.

"For a new team it's less risky to come in and be at the same level as everybody else because they have to start to work with a new car," he said.

On the topic of cost control in F2, Michel said the new car would need to be "an investment", but explained the series had stipulated teams would only need a small number of people - 12 - to run one, alongside existing restrictions such as a wind tunnel testing limit.