The Renault Formula 1 development driver had made a rapid start from sixth and was fighting MP Motorsport's Jordan King for third through the Loop and Aintree when the pair made contact.

That coming together cost Rowland momentum onto the following Wellington straight and he moved left immediately to cover Markelov, squeezing the Russian Time driver onto the grass.

Rowland was given a five-second time penalty for his infraction, after being cleared by an investigation into the clash with King without punishment.

In a bid to build a big enough gap over the cars behind to minimise the impact of that sanction, Rowland then held back at the end of a late-race safety car period, trying to "orchestrate my own restart".

But that did not come off - Markelov passed him on the next and final lap - and the stewards' gave him an additional post-race drive through penalty, which was converted into another 20s time addition.

After admitting to Autosport he was "in the wrong" over Markelov, he took to his Instagram page to apologise publicly for both incidents.

"After such a good start I ruined today's race," Rowland wrote.

"Sorry to Artem for lap one, and the safety car restart - wasn't acceptable. 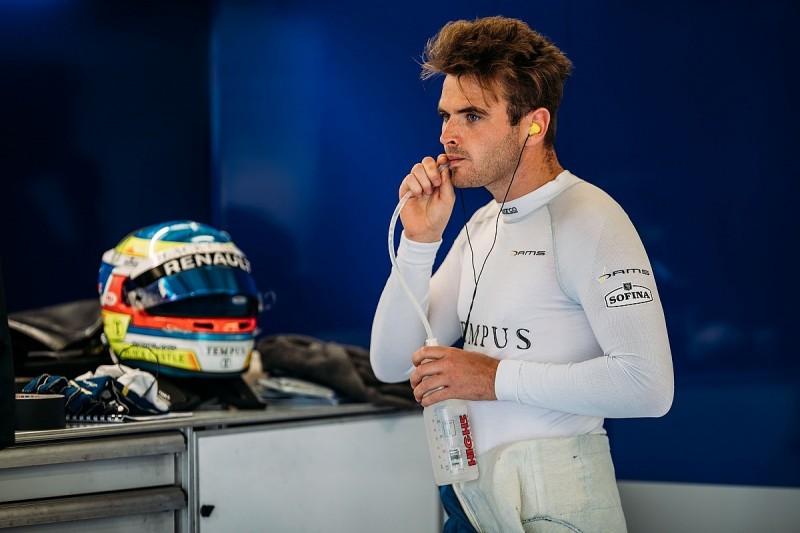 Rowland finished fourth on the road but his penalties dropped him out of the points and he is now down to third in the championship standings, four points behind Markelov and 71 behind Leclerc.

"I'm disappointed I didn't get third [in race two] because we probably deserved it," said the 24-year-old.

"But it was just a bit of a mess the whole race so I'd rather just forget about it and move on.

[We'll] prepare for Hungary the best we can and try and get some decent points there.

"The championship - it's quite a long way now, especially with [Leclerc's] pace, but let's see."