Leclerc leads ART team-mate Alexander Albon by 29 points in GP3 with only the final two races remaining in Abu Dhabi in a fortnight.

While has was overlooked for an F1 seat with Haas next season, the 19-year-old Monegasque is poised to make the step up the junior single-seater ladder.

Leclerc said: "It's more or less decided I will be in GP2.

"We don't know with who yet. We are looking at the top three teams.

"We are discussing to see which opportunity will be the best for me next year.

"My management and Ferrari are taking the decision, so it's more about the contracts they get from the other teams.

"But a year in GP2 will help me to grow as a driver, to get more experience, so it will only be positive.

"I'll go there with the obvious target of winning, but it will be hard to win in the first year, especially with the new Pirelli tyres.

"If I then have the opportunity to get into F1 at the end of the year then I will take it with two hands." 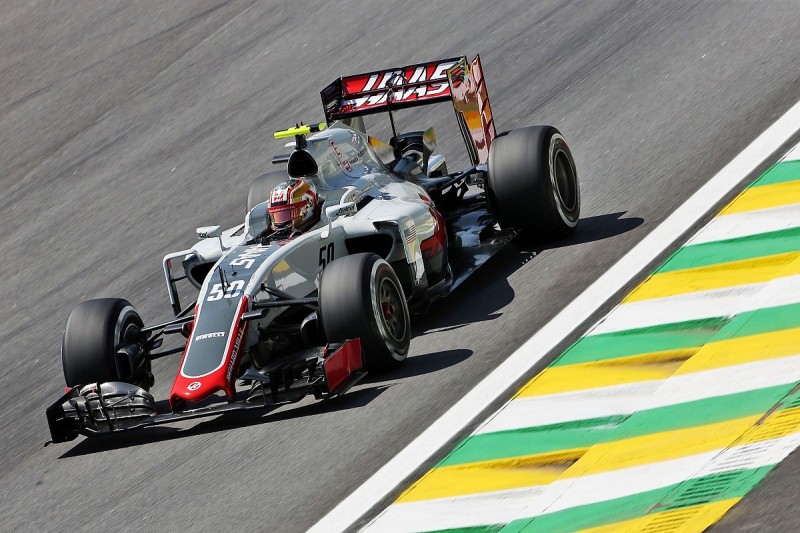 Leclerc is unsure whether he will remain with Haas for a second year, although he is confident of a second term.

"There have been no discussions, so we will see how it goes," he added, following his fourth F1 practice appearance of the year in Brazil.

"Haas is a really good team to start with in F1.

"It's a team that can fight for good positions, with amazing people who can help you grow as a driver.

"It's the best place for me to be at the moment, but we will see what the future brings me."