Deletraz replaces Marvin Kirchhofer alongside Sergio Canamasas at Carlin for the event.

"GP2 is the championship that I want to race in next season so it's great that I have the opportunity to contest the final race of the season with Carlin," said Deletraz, who has yet to test a GP2 car.

"They are a very experienced team and have been successful in GP2 after finishing second in the 2014 championship.

"That's something that will benefit me as I start to learn about a completely new racing formula.

"It's going to be a big challenge at Yas Marina because I have no previous GP2 experience.

"I'll be learning a new car, a different kind of tyre, a new track and working with a new team."

The team's racing director Trevor Carlin added that Deletraz "impressed us with his ability to be challenging for the Formula V8 3.5 title in only his rookie season".

Swiss 19-year-old Deletraz, whose father Jean-Denis made three Formula 1 appearances with Larrousse and Pacific in the mid-1990s, narrowly missed out on the FV8 championship to Tom Dillmann in the season finale earlier this month. 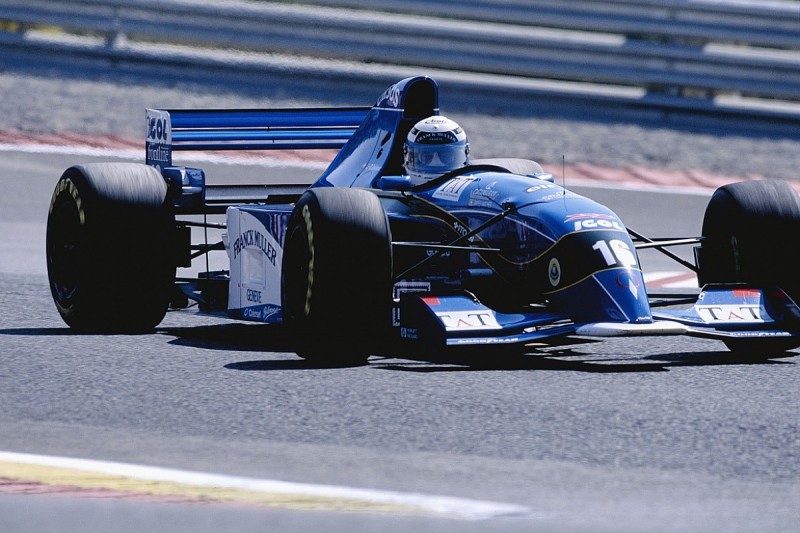