There were two stalls in Saturday's Monaco sprint race, and Luca Ghiotto crashed into the back of Tadasuke Makino's stalled car off the grid.

Aitken started second but lost out to Lando Norris off the line due to a throttle pedal sensor failure that forced him to retire soon afterwards, and took to social media afterwards to complain about the number of problems experienced with the new-for-2018 car.

I'm a big one for positive thinking, not dwelling on what's out of your control. But, the simple fact is the current situation is unacceptable. Unsafe. Unbelievable.

"There were stallers on the grid again and there was a crash, I think it's clear the situation is not correct," Aitken explained to Autosport.

"I'm doubtful it will be entirely fixed this year, it's difficult to do that mid-season.

"It doesn't change the fact that the championship is being decided in this way."

Although ART Grand Prix driver Aitken did not actually stall in Monaco, he suffered three stalls in the first four races of the season.

He is now 51 points behind Norris in the standings following his Monaco retirement.

Almost every driver on the F2 grid has stalled this season. An ECU update for the last round at Barcelona seemed to improve the problem, but starting was still difficult.

Ghiotto agreed with Aitken that more work on the system is needed.

"I agree with that, it's not a good thing, they should do something more after what they did in Barcelona," said the Italian.

"It looked [fixed] in Barcelona, but [in Monaco] there were two [stalls]." 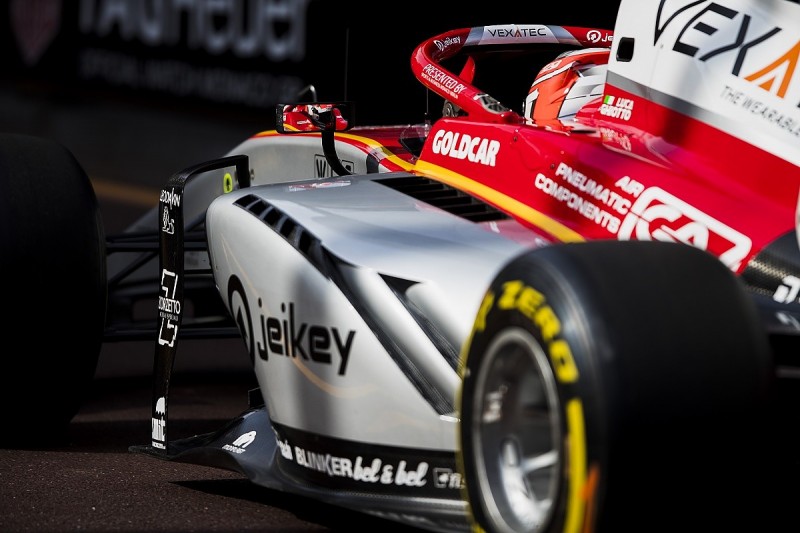 He added that Monaco multiplied the issue because the track is so narrow.

"We have more space at other tracks," the Campos Racing driver said.

"Here in Monaco, it is narrow. If the car stalling is not the one in front of you, it's tough to see."

Nyck de Vries, one of the stallers in the Monaco sprint race, was less outspoken.

That was his first stall of the season and he put it down to starting near the back of the grid, which he is not used to, and how little time drivers have to prepare there.

"I don't want to criticise anyone on their job, I'm sure they are trying hard to solve it, no one wants to see cars stalling on the grid," said the McLaren protege.

"It's true that it's extremely difficult."

Formula 2 issued Autosport with a statement: "We are perfectly aware of the situation and we have already put in place improvements on the car with further upgrades scheduled.

"F2 has always been and is a challenging championship with limited electronic assistance in order to showcase the skills of the drivers."