Dani Clos won the GP2 Asia finale at Imola on Sunday, while Romain Grosjean sealed the title with fourth place after Jules Bianchi was taken out at the start 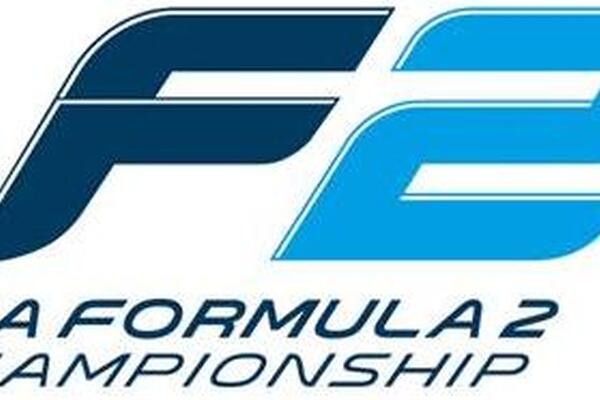 Race winner Clos grabbed the lead straight away, as polesitter Fairuz Fauzy (Super Nova) bogged down when the red lights went out.

Fauzy lost several places, and he then locked up going into the first corner. He ran into the back of Trident's Stefano Coletti, who could not avoid hitting title contender Bianchi's ART car.

Bianchi's retirement guaranteed Grosjean a second Asia series title, leaving the DAMS driver only to worry about fighting for a podium spot.

He was fourth after the first-lap incidents, chasing Giedo van der Garde (Addax), who had made his second very fast getaway of the weekend from seventh on the grid.

Grosjean seemed to have the edge over the Dutchman, but he could not find a way through and eventually had to turn his attention to defending fourth place from ART's Esteban Gutierrez.

The Mexican attacked the new champion into the Variante Alta chicane with two laps to go, but Grosjean held on to the place as both cars went across the grass.

Up front, Clos (Racing Engineering) was unable to break clear of Fabio Leimer (Rapax) in second throughout the race. But every time the Swiss driver closed, Clos was able to respond and get himself some breathing space.

Behind the leaders, the final point for sixth place went to Coloni's Michael Herck, who moved up when Rodolfo Gonzalez retired his Trident car mid-race.

Herck had briefly slipped behind iSport's Marcus Ericsson as well, but the Swede went off after attacking Gonzalez down the outside into Tamburello on lap five.