Marcus Armstrong has topped the times on the final morning session of the FIA Formula 2 Championship pre-season test in Bahrain.

The DAMS driver lit up the timing screens just before the half hour mark with a 1m42.173s effort, which eclipsed the previous benchmark posted by fellow New Zealander Liam Lawson (Hitech Grand Prix) at the Sakhir Circuit.

Following a similar pattern to yesterday, teams and drivers focussed largely on qualifying simulations in the morning outing, although Armstrong’s session best was 0.4s adrift of Christian Lundgaard’s time which remains the fastest of the test to date.

Juri Vips completed a strong showing for Hitech Grand Prix in third with the Estonian a mere six thousandths of a second slower than his team-mate Lawson.

Guanyu Zhou (UNI Virtuosi) ended the session in fourth, albeit within a tenth of Armstrong, having recorded the equal most mileage in the outing, logging 47 laps in total.

MP Motorsport’s Lirim Zendeli was fifth just three thousandths faster than Prema Racing’s Robert Shwartzman, as 0.186s covered the top six in what proved to be the closest session so far. 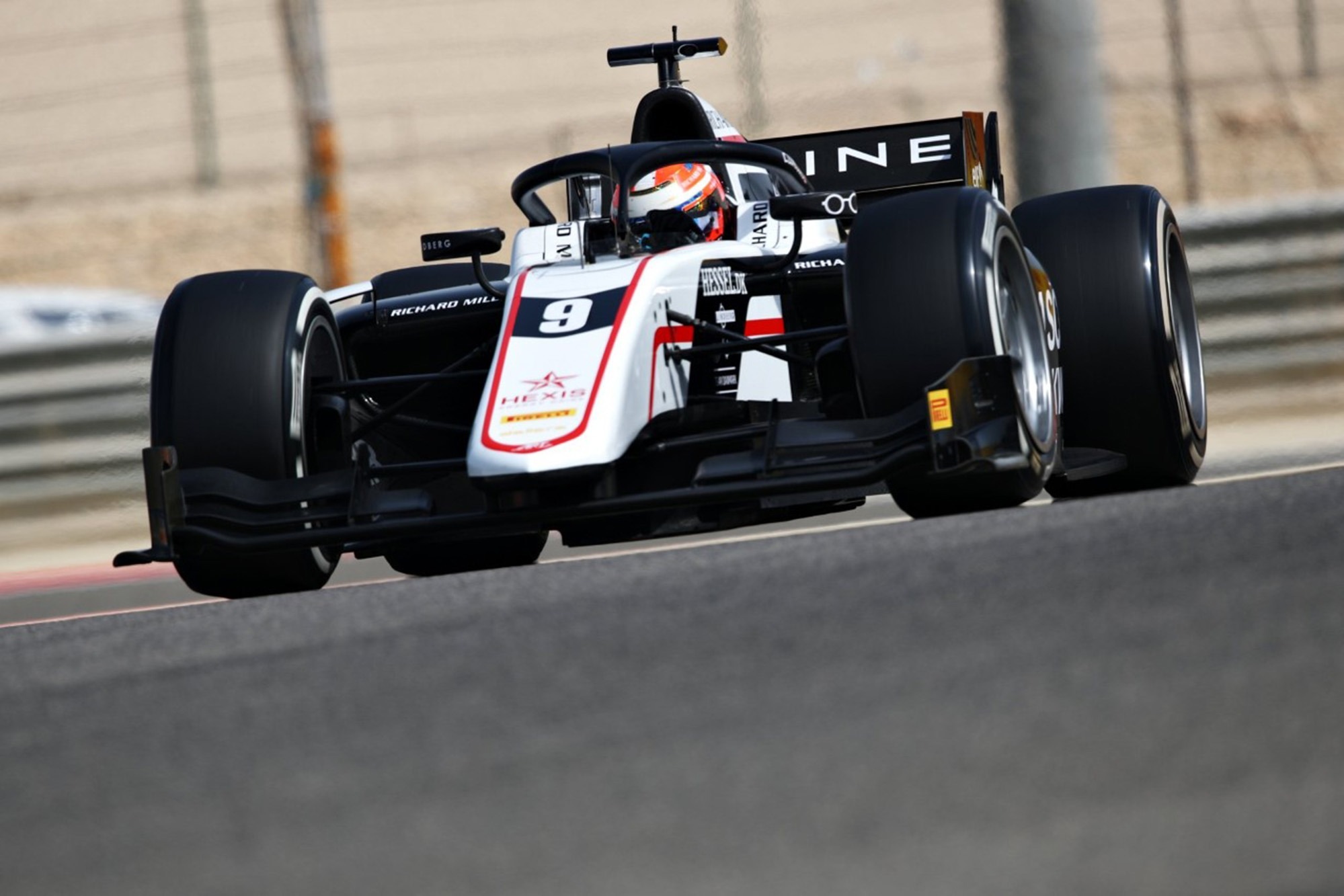 Ticktum’s team-mate Jehan Daruvala, who was second fastest yesterday afternoon, was a tenth further back in 21st position.

Only a short red flag stoppage after the halfway mark interrupted the session as the entire field completed valuable mileage.

A total of 690 laps were completed with Schwartzman’s 20 laps the lowest amount undertaken by any one driver.

Teams will be back in action later today for the final session of the test which concludes at 2pm GMT.

The F2 paddock will then reconvene at the same venue for the season opener on 26-28 March.