Alpine’s trio of Formula 2 academy young guns remain unperturbed by contract renewal talks with Esteban Ocon which would end any chance of graduating to F1 with the team next year.

The team’s CEO Laurent Rossi has confirmed that discussions have commenced to secure Ocon’s future at the team, with the Frenchman currently out of contract at the end of the season.

Rossi went on to say that the squad is not considering any other drivers for its F1 seat alongside the contracted Fernando Alonso next year. As a result, the move appears to close the door on Alpine choosing to promote one of the academy’s F2 stars Guanyu Zhou, Christian Lundgaard or reigning FIA Formula 3 champion Oscar Piastri for 2022.

All three drivers are highly rated by Alpine and have tested the team’s F1 machinery albeit when the outfit was run under the Renault banner.

F2 championship leader Zhou remains unconcerned by the talks surrounding Ocon’s future at Alpine, saying that he intends to focus on trying to win this year’s F2 championship. 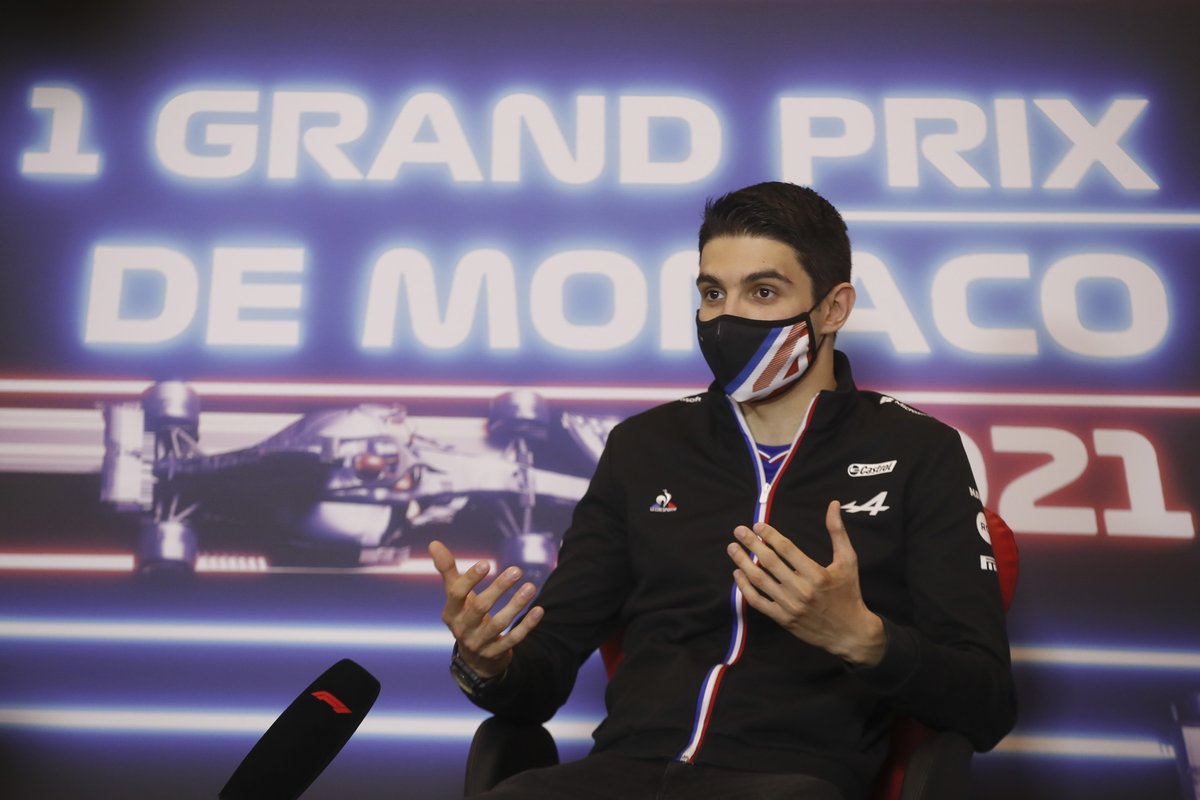 “Firstly it is good that more [F1] teams are offering opportunities to more rookies and young drivers,” said Zhou when asked by Autosport if the Ocon talks have changed his F1 aspirations.

“My job is to perform well in F2 and impress the Alpine team and then I think during the middle of the year and how the championship has gone, we will have a better plan for the future, and hopefully I will get an opportunity to step into F1 very soon.”

It is a view echoed by fellow academy member Piastri, who is aiming to score his third junior single seater title in a row, after winning the 2019 Formula Renault Eurocup and last year’s F3 title.

The Australian, managed by nine-time grand prix winner Mark Webber, has already emerged as a F2 title contender this year having won on debut at the Bahrain season opener in March.

“It is still very early in the year to be thinking about that and I have no idea what the seat situation is like at Alpine next year,” said Piastri.

“Esteban is doing a very good job this year and Fernando has shown quite a few moments of brilliance, as we are all used to, and I think he has said that he is still getting up to speed. He will get stronger and stronger as well. 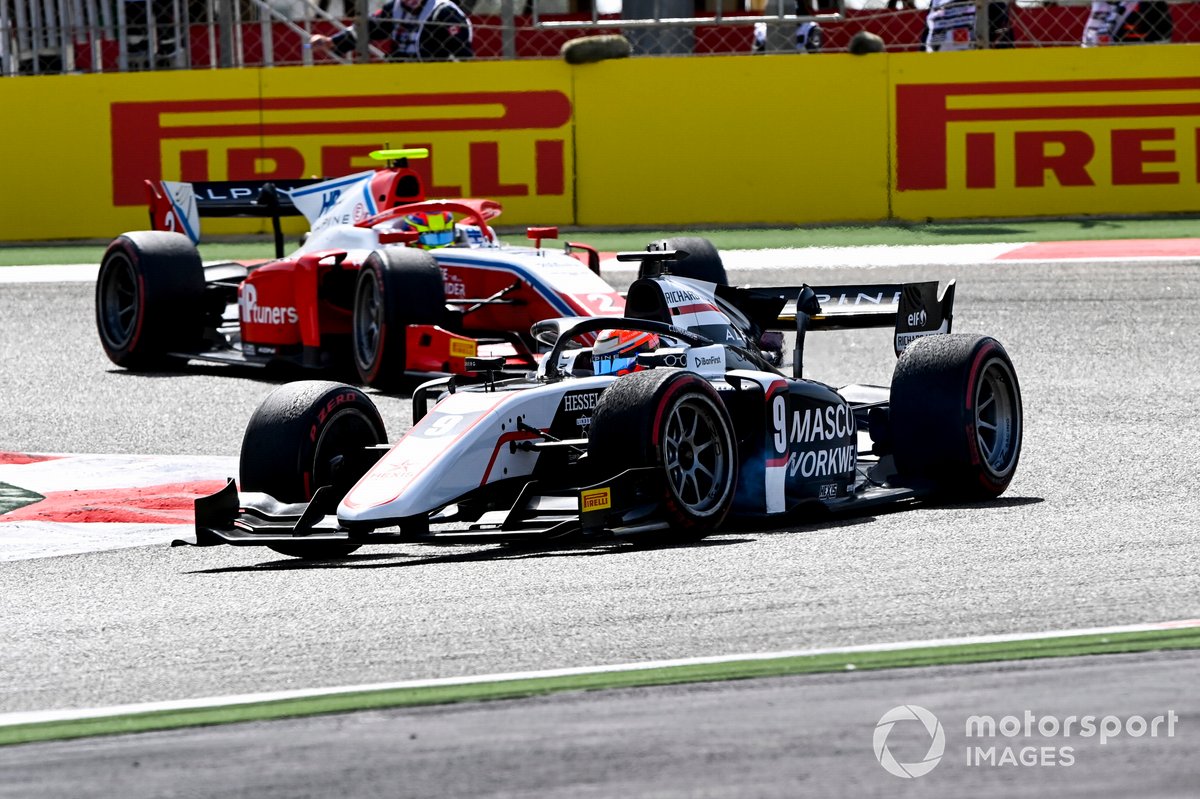 “But from my point of view it changes nothing, I’m here to win F2 and and if I get to F1, obviously that is the goal.

“But I have said in a few interviews before that if I do have a successful year this year and I do manage to win the championship, then that would be three [championships] in a row, so I don’t really know what more I can do than that.

“I’m just focussing firstly on this weekend [at Monaco] and trying to as best as I can in F2 and let Alpine and my management sort out if they want to give me an F1 seat.”

Lundgaard also concurred that all he can do to convince Alpine of a promotion to F1 is to perform strongly in F2 this year.

“Well in the end I need to do my job and then the decision will be made,” he added.

“They [Esteban Ocon and Fernando Alonso] are in the favour they have the seat already so they need to do their job, and if they satisfy the people they need to then obviously they will get another chance. I need to do better than they do and shine really.

“Obviously starting P8 [in Monaco] is not the way to do it but the season is still along and the championship is still to fight for.”

The trio are in F2 action this weekend at the Monaco Grand Prix, with Piastri the top performer in qualifying having secured third on the grid for Saturday’s feature race.