The FIA stewards have granted permission for Alessio Deledda to race in this weekend’s Formula 2 round in Monaco despite being outside of the 107% rule in qualifying.

The HWA Racelab driver failed to post a time within 107% of the fastest time set in the Qualifying Group B session.

Deledda’s best time of 1m27.744s was set in the second of two 16 minute qualifying sessions held at Monaco, in which the F2 field is split into two groups of 11 cars, to avoid drivers struggling with traffic on the tight Monaco circuit.

The F2 rookie’s time was 6.341s adrift of the 1m21.403s posted by Prema Racing’s Robert Shwartzman in the same session.

Polesitter Theo Pourchaire went even faster than Shwartzman in the previous qualifying group having posted a 1m20.985s effort.

FIA regulations state that a driver is not permitted to race if they fail to qualify within 107 percent of the fastest time unless given permission due to exceptional circumstances.

However, a stewards report has since confirmed that Deledda will in fact be allowed to race over the weekend after the team discussed the infringement with officials. Autosport understands Deledda's previous qualifying performances were taken into consideration.

“Permission given by the Stewards to start Race 1 and Race 3 at the back of the grid after any other penalties have been applied,” read the stewards report. 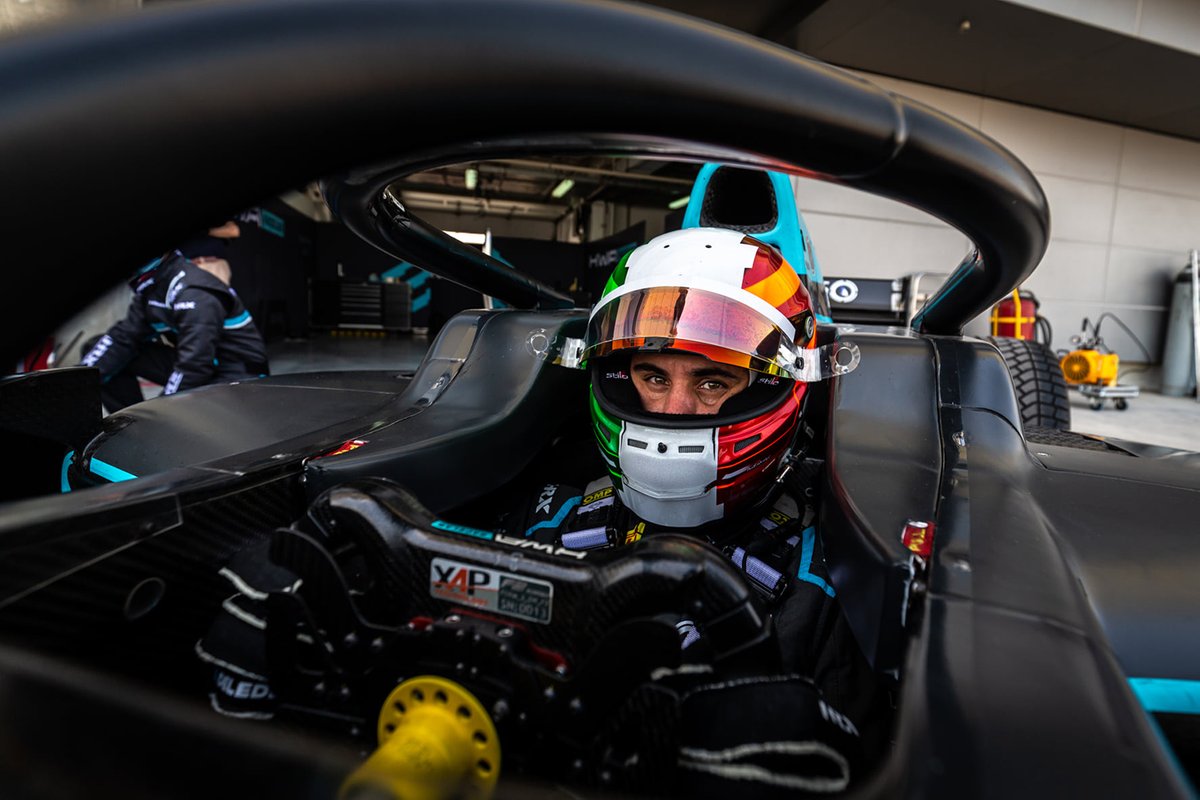 “The Stewards summoned and heard the Team Manager (document 19) in respect of the request for the start permission for Car 23. Car 23 is given permission to start Race 1 and Race 3.

The decision ensures 22 cars will take part in this weekend’s three races.

Pourchaire, who became the youngest ever polesitter in GP2 and F2 history, will start Saturday afternoon’s feature race from pole.