The Frenchman will continue with the team, with whom he won the F3 title, for his rookie F2 challenge alongside 2022 F2 runner-up Theo Pourchaire, who was announced on Thursday.

Martins took part in November’s post-season F2 test in Abu Dhabi with ART and finished quickest across the three-day test.

Martins said: “The 2023 season will be exciting and motivating. After a successful year with ART Grand Prix, I was not considering taking the next step with any other team.

“I can’t wait to discover the Formula 2 championship, which is tough and competitive, with such a professional and experienced team.

“The tests made it possible to remove what little doubts I might have had about my adaptation because I felt comfortable and confident.

“My objective will therefore be to do everything possible to win the title in my first year.

“With ART Grand Prix, I have all the tools to have big ambitions.” 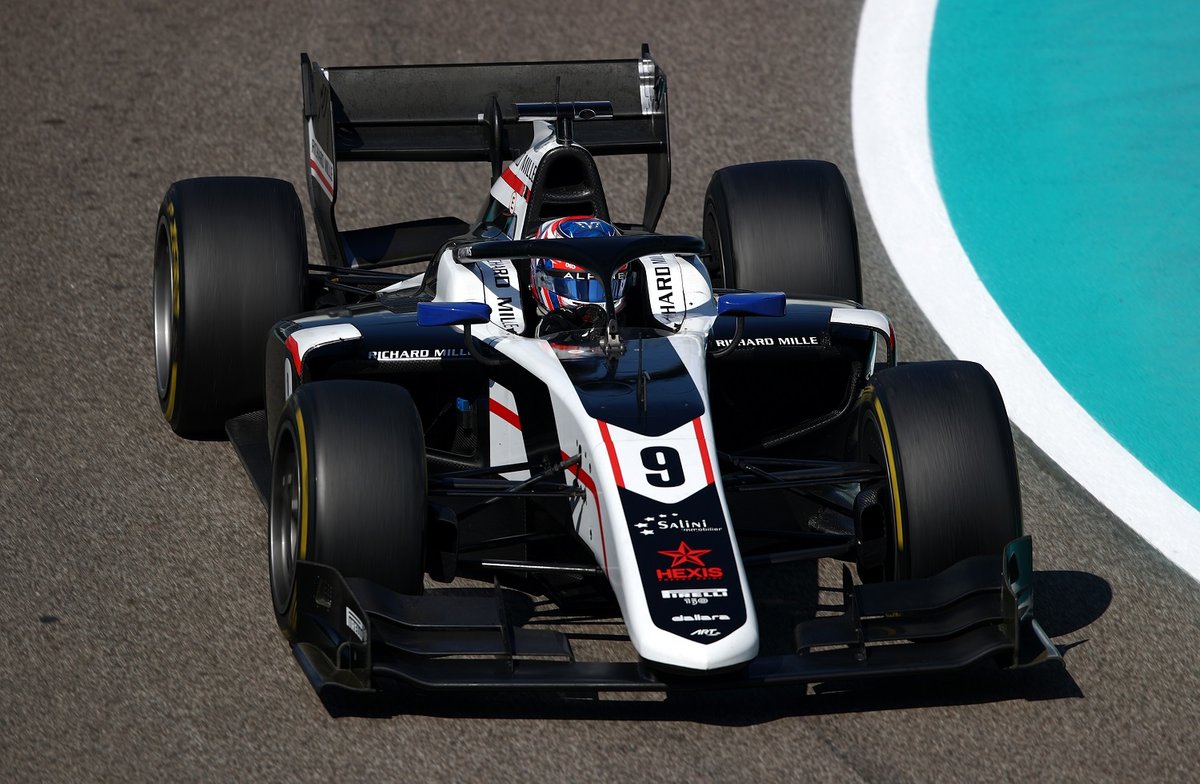 Martins raced in F3 for two years, entering the series in 2021 with MP Motorsport and finishing fifth before moving to ART for 2022.

He previously raced with the French outfit in Formula Renault Eurocup in 2020, winning the series with seven wins and 14 podiums.

Team principal Sebastien Philippe said: “Taking up the challenge of Formula 2 in 2023 with Victor is a logical continuation after an intense year which concluded with the first ART Grand Prix title in the modern era of F3.

“Victor made enormous progress in 2022 and has proven that in both difficult personal and sporting conditions, he has the mental strength and the talent to achieve great things at the highest level of motorsport.

“The Abu Dhabi tests confirmed his ability to adapt quickly and well to his new single-seater. His determination, his enthusiasm and his conquering spirit will be weapons in a championship where competition is fierce.”

Martins is one of 10 F3 drivers to graduate to F2 this season.

Bearman will race for Prema, with Maloney moving to Trident for his rookie F2 campaign. Isack Hadjar and Jak Crawford, who finished fourth and seventh respectively, will drive for Hitech, with Arthur Leclerc moving to DAMS.

Brad Benavides, Roman Stanek, and Kush Maini will also compete in their rookie seasons, while Juan Manuel Correa will return to the series.