Alfa Romeo Formula 1 reserve driver Theo Pourchaire will stay with ART Grand Prix for a third season in Formula 2 in 2023.

The Frenchman, who was runner-up to Felipe Drugovich in 2022, scored three wins and seven podiums in 2022.

Pourchaire, who is a member of the Sauber Academy, made his F1 weekend debut last year in an FP1 session at Circuit of the Americas.

PLUS: The next step for France's latest F1 hopeful after his F2 title defeat

His team-mate at the French outfit, who finished third in the teams’ standings last year behind MP Motorsport and Carlin, is yet to be confirmed.

Pourchaire said: “I couldn’t be happier to extend my career in this top-level Formula 2 championship with ART Grand Prix, which has become a family to me.

“We have had intense moments over the past three years and it’s important to prepare for the 2023 championship with a team that knows me and knows how to put me in the best possible situations.

“We may have lacked success last year, but we gained experience that makes us even stronger.

“I will do everything I can to bring the title to ART Grand Prix this season.” 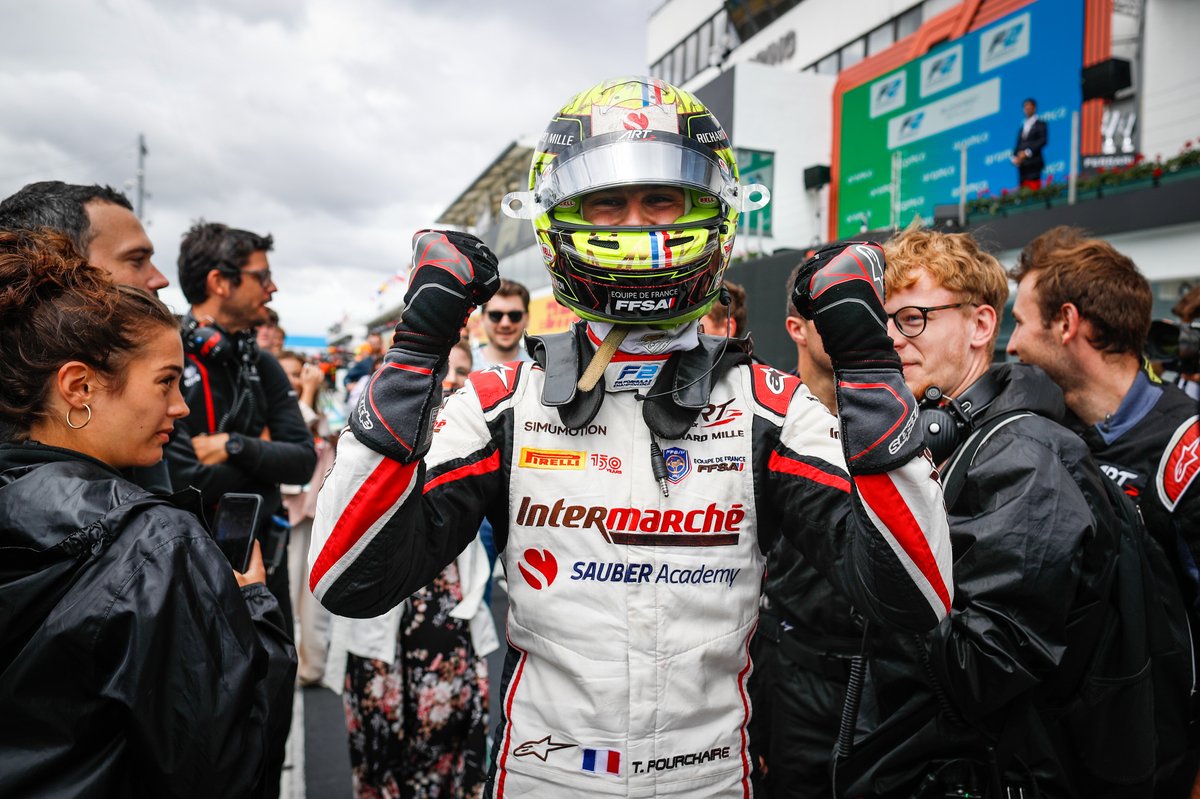 He went on to finish runner-up in his rookie FIA Formula 3 season behind Oscar Piastri before moving up to F2 the following year.

Pourchaire finished fifth in his maiden F2 season, becoming the series’ youngest ever winner with victory in the Monaco feature race.

ART last won the drivers’ title in 2018 with George Russell, but are yet to win the teams’ title in the series’ modern era.

Team principal Sebastien Philippe said: “Theo will still be one of the youngest drivers on the grid, but he has acquired a technical and personal maturity which, combined with his speed and his combativeness, will be a major asset to be consistently at the front of the field and will help the team in its technical focus.

“Last season showed us how much every detail counts and after two seasons in Formula 2 with Theo, ART Grand Prix’s mission will be to master everything in our power to optimise our chances of winning the title in 2023.”