World Series Formula V8 3.5 organisers have announced the series has been cancelled for 2018 after its recent struggles to attract entries

RPM-MKTG, which has run the championship since its 1998 debut as World Series by Nissan, cited the "continuous and alarming drop in entries" as the main reason for the series' closure.

FV8 has declined since Renault pulled its backing at the end of 2015.

The 2017 finale in Bahrain has attracted only 10 competitors, despite being on the World Endurance Championship support package.

An agreement had been made in the summer to continue supporting the WEC, but the sportscar series' 'super season' announcement had caused some uncertainty over what FV8 would do about its own calendar for 2018.

A series statement said: "Neither World Series Formula V8 3.5 nor any other top single-seater series in the world have reached the ideal number of participating drivers in 2017.

"The continuous and alarming drop in the number of driver entries in the main European single-seater series has forced Formula V8 3.5 to withdraw from the 2018 season racing calendar."

The statement added that a potential FV8 relaunch would be considered if there was enough interest from teams, drivers and sponsors in the near future.

Headed by Jaime Alguersuari Sr, the series was the proving ground for 25 drivers who went on to race in Formula 1, including world champions Fernando Alonso and Sebastian Vettel. 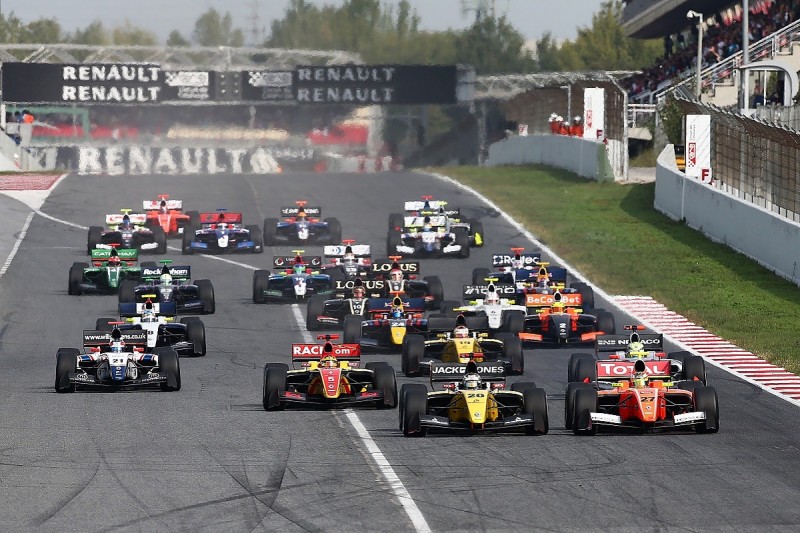 Red Bull F1 driver Daniel Ricciardo was a title contender when the championship was known as Formula Renault 3.5 but narrowly missed out to Mikhail Aleshin in 2010 and then had his '11 campaign interrupted by his move to F1.

Pierre Gasly and Brendon Hartley, the latest additions to the F1 grid, are both former FR3.5 racers, as is McLaren's Stoffel Vandoorne.

The series - then branded 'Open Fortuna by Nissan' and using two-litre Nissan-powered Coloni chassis - had immediately launched a driver into F1 in its first season, when 1998 champion Marc Gene earned a Minardi seat for the following year. He was succeeded as champion by then unknown car racing novice Alonso (pictured below). 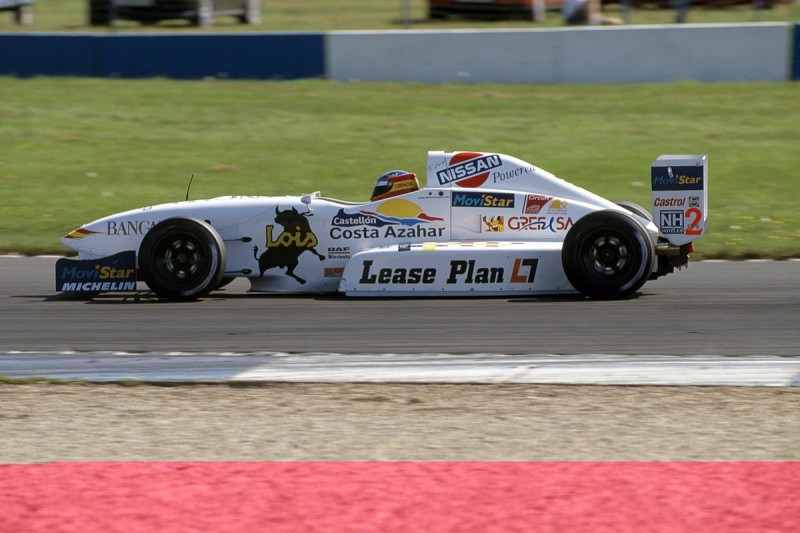 At its peak, the championship attracted large crowds via ticket promotions and featured Renault F1 demonstrations at its events, with series champions guaranteed F1 tests.

Renault's departure at the end of 2015 immediately led to grids falling despite RPM's best efforts to keep the series viable.

DAMS and Carlin were among the top teams to depart, with Arden following at the end of last year.

Of the six teams still participating, Fortec and the Charouz squad that runs the Lotus operation have both secured places on the Formula 2 grid for 2018.