Lotus driver Fittipaldi, who has a 14-point lead coming into the sixth round of the season, set the fastest time across practice as he led the second session.

His time, set in much hotter conditions than the first practice session in the morning, was more than 1.5s better than he managed earlier in the day, when he was only good enough for fourth.

In the opening session Menchaca left it until the last lap of his 20-lap run to clock his fastest time of 1m43.296s to put himself a tenth of a second ahead of series debutant Alex Palou. 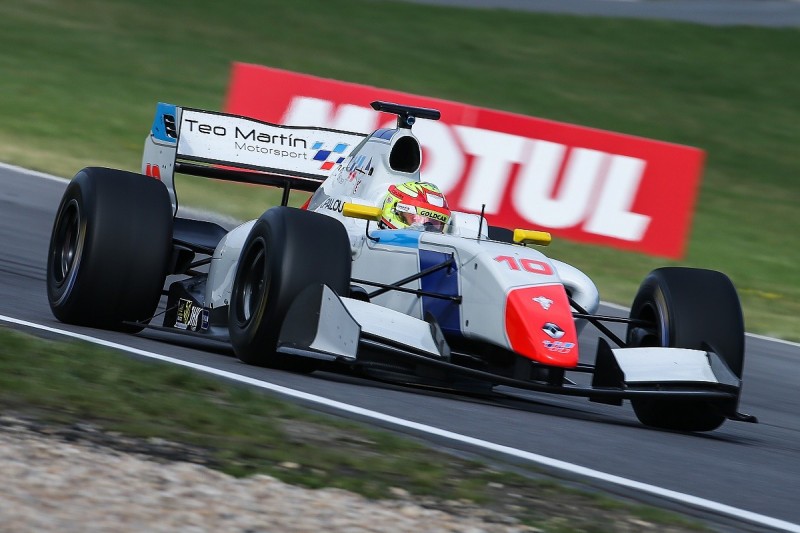 Japanese Formula 3 frontrunner Palou, a late addition to the small FV83.5 field for this weekend, had a brace of second places in his Teo Martin Motorsport entry.

Fittipaldi's Lotus team-mate Binder was third in FP2, having finish 10th in the first session with a time more than two seconds adrift of Menchaca.

The SMP Racing by AVF driver finished third this morning, less than two-tenths behind first place, but in the afternoon his 1m42.600s was only good enough for seventh.