Why Mahindra launched its Blueprints series to showcase technology

Ahead of the Mahindra Blueprints series being showcased by Motorsport Network, we speak with Dilbagh Gill, CEO & team principal of Mahindra Racing

Could you tell us a little more about how you're aiming to connect with the fanbase with the Blueprints campaign?

Dilbagh Gill: Ever since the start of Formula E we've felt that one of our responsibilities to the fans was to try to demystify it. We basically want to facilitate conversations, and Blueprints can do that - we put the information out there, try and share as much as we can, and then let people talk about it and ask questions. It was pretty successful but we slowed down a bit last year, and then we found the right platform in Motorsport Network to take it to the next level.

Our goal essentially is to get people to understand what we're trying to achieve in this championship in terms of technology - not just the racing but the transfer of racing to the road. We're more than happy to keep it really open with these conversations.

Being able to visualise data in the form of graphics and animations is the key to getting that information across and encouraging people to engage digitally, isn't it?

DG: We've looked at many media modes to reach people, and we're moving from image and text-based communication to video, graphics and special effects. It makes it much more interactive, engaging and shareable.

The Formula E narrative is constantly evolving - we've got the second-generation car coming up, which is another set of stories you can tell.

DG: It's a new chassis and the powertrain is continuing to evolve, with more energy density in the batteries and the possibility of higher power and better performance. There will be a new active braking system as well, so we'll be able to have a lot of conversations about how we're operating and controlling these new elements of software and hardware. 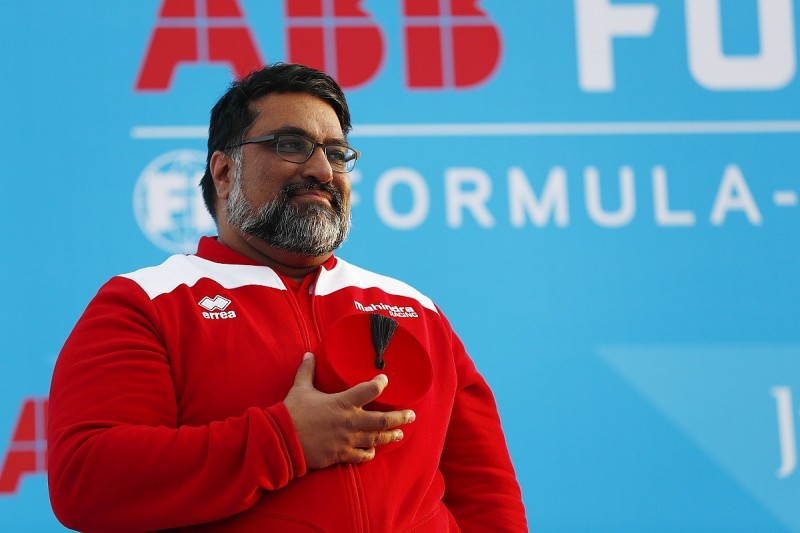 How do you see these technologies moving from the track to the road?

DG: There's a very clear link from Formula E to high-performance electric cars, but we also need to step back and take a broader view of electric mobility and how our technology can create benefits. To an extent, commercial vehicles have a greater impact than passenger vehicles.

From a Mahindra perspective, Formula E helps us put the message out there and it's enabled us to develop control software and energy-efficiency technologies that benefit both passenger and commercial vehicles.

There are two forms of pollution we need to talk about. One of them - carbon emissions - is very established in the mind of the public as a negative aspect of the internal combustion engine.

Noise pollution, especially in cities, and in countries where the commercial vehicles are older, is a much less documented problem but one that seriously affects quality of life. I'm not just talking about engine noise, but loud exhausts as well as the clanking and crunching of gears.

If we had 20,000 electric buses and trucks running around Mumbai, for instance, the noise level would come down by 30 or 40 decibels and that would be a massive improvement in quality of life.

Even before Formula E launched, Mahindra committed to making 25% of our fleet either hybrid or fully electric by 2020, so we were ahead of the curve. In fact, we sold our first electric cars 20 years ago. Right now, emerging markets such as India are leapfrogging generations; people who have never had personal mobility are moving straight to alternative fuels and we're able to help facilitate that.

How important is Formula E to putting that message forward on a global scale?

DG: We need to show the inherent adrenaline rush of electric vehicles, something demonstrative of what they're capable. Performance is always an interesting story and that's where Formula E steps in. 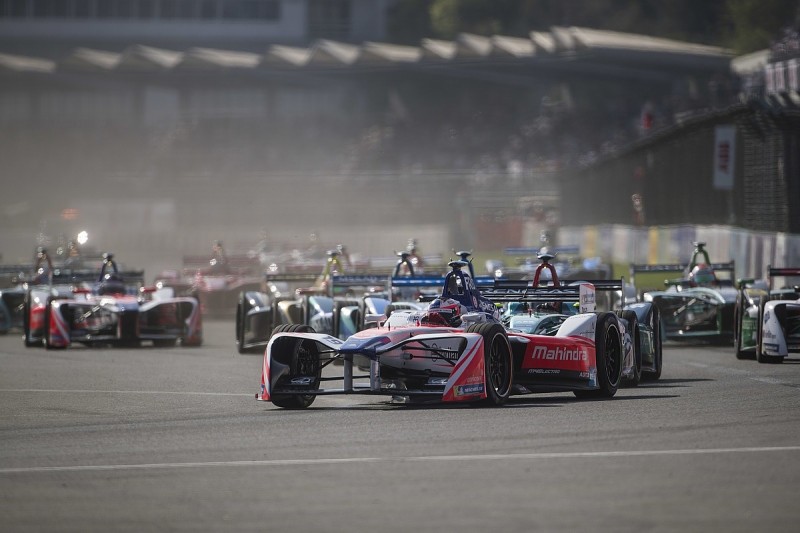