CUPRA Racing will make its first appearance in Formula E in the new 2022-23 season and will do so hand in hand with ABT. Why is it entering the category and what is the goal?

After a full season out of Formula E, ABT will return together with CUPRA this year in what will be a new adventure for the Spanish brand in the world of competition and electric racing.

On the first day of pre-season testing at the Ricardo Tormo Circuit in Valencia, CUPRA opened the doors of its garage to Autosport to tell a little more in depth why a brand still so young has taken the decision to join the most relevant championship in the world in terms of electrification.

Antonino Labate, CUPRA's strategy director, acknowledged that joining Formula E was "the logical step following on from our idea of reinventing the performance of the electrification."

"CUPRA in its DNA has 'racing', it is one of the fundamental pillars of the brand," Labate told Autosport. "In 2018 we started developing the e-Racer, the first electric racing car, then we entered the Extreme E, an all-electric competition and now we arrive here, which is the most important electrified motor racing in the world. It seems like a normal decision to us.

"We are young, yes, but our spirit is always the same: we are here to surprise and discover what's in store for us." 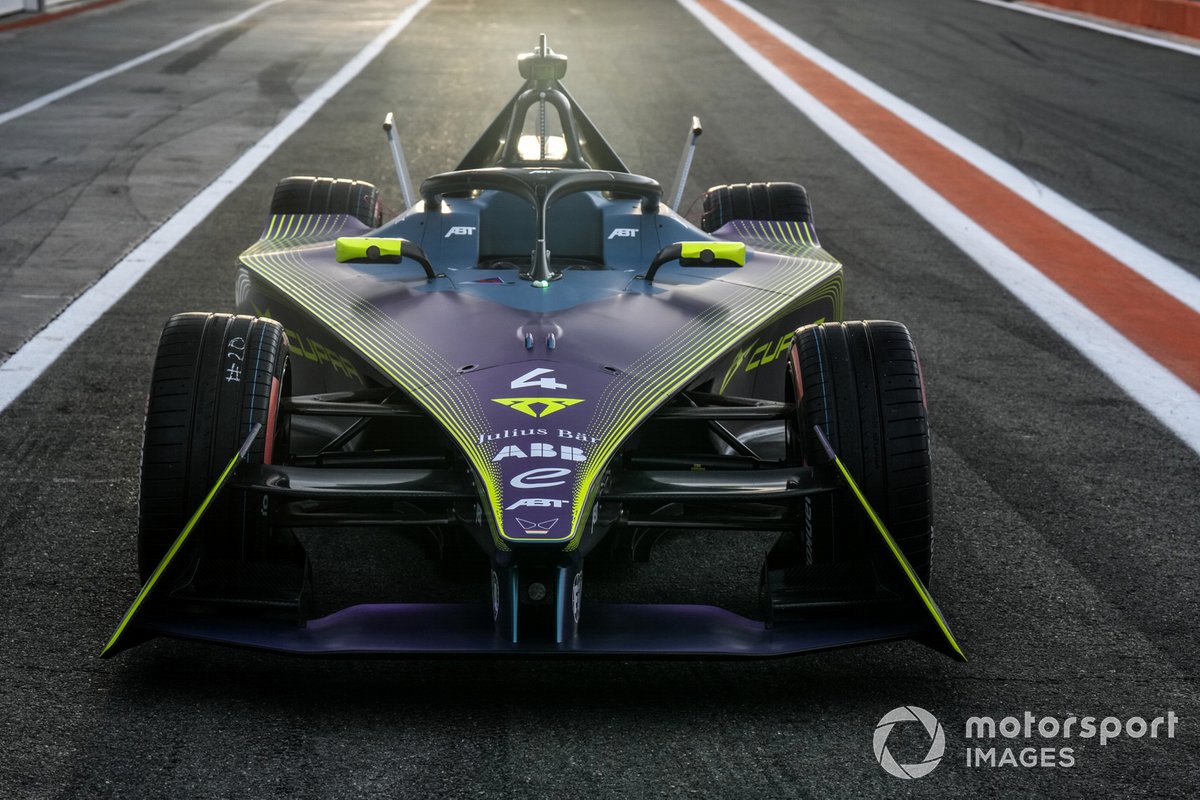 Xavi Serra, Director of CUPRA Racing, agreed: "Since 2018 we have defined ourselves as a motorsport brand and we already started to get into electrification. We were a bit too pioneering. We came in with the CUPRA e-Racer, which was the first 100% electric touring car, but we had no platform on which to act with it.

"Our manifesto has been clear, we entered Extreme E back in the day and we've done it now in Formula E. In the end they are series with an electric package, with its battery, with its motor, with its energy management and everything, a cast of elements from which we can learn to transfer it from one to the other and also to the street cars."

How the team ABT - CUPRA will be managed

At the time, the Germans were working alongside Audi, but the four rings brand decided to leave the category to set course for Formula 1 in 2026. That led ABT to look for new partners, which it has finally found in CUPRA, an old acquaintance from other disciplines. 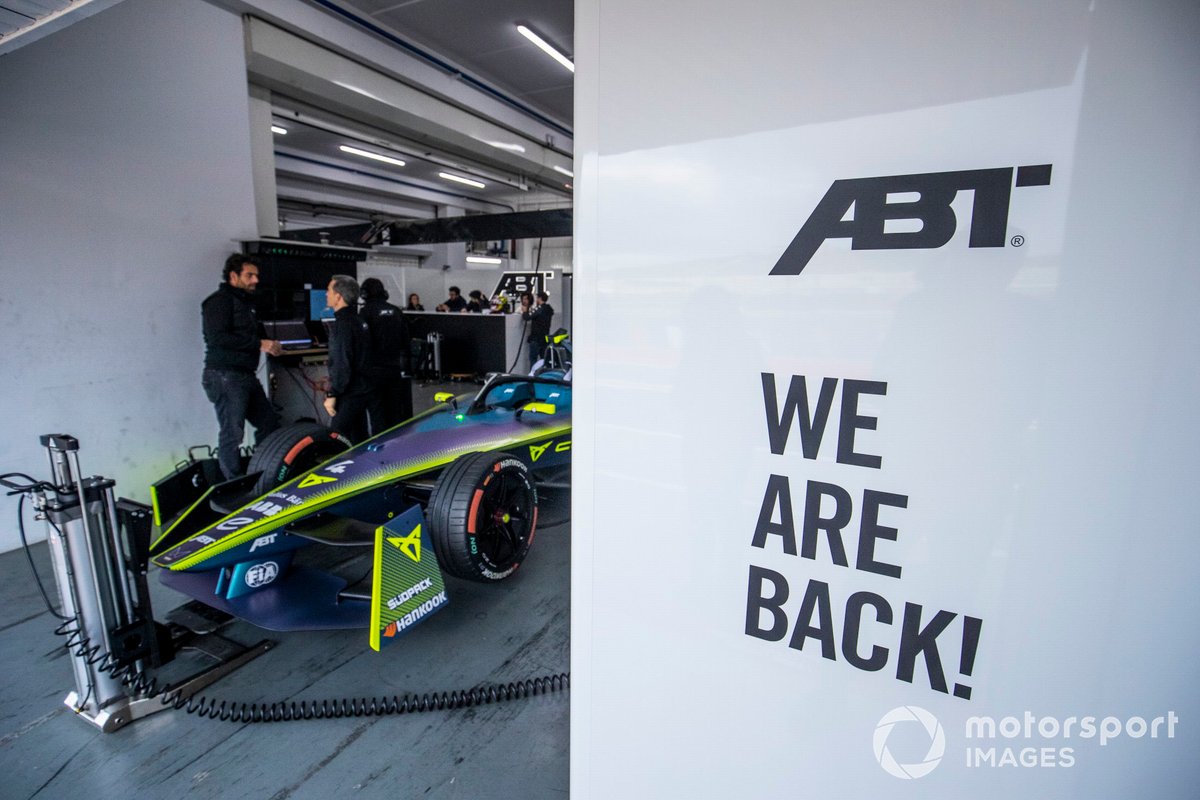 How will the team be managed? "The collaboration with ABT was born some time ago with the road cars in 2018," Serra explained. "The main and operations part is supported by ABT, it is a car with some parts common to all, plus a Mahindra engine. From there, CUPRA is going to collaborate with ABT to see how far we are going to go more or less."

What is CUPRA's goal in Formula E?

For the head of CUPRA Racing, the answer is very clear: "To win."

However, he knows that it will not be simple: "We are aware of the challenge, we are humble, we have just arrived, ABT was a year away, it is a new generation of cars and so on.

"We come with expectations to grow. We are ambitious, but aware that the challenge is enormous, it is an international category, the best at the electric level, and we know it will be complicated."

Labate, for his part, highlighted the non-sporting aspect that they share with the electric single-seater category and which is also one of their objectives: "We like this competition, not only because of the technology and the races, but also because we share the same ambition as Formula E to reach the younger generations in a more direct way. We hope to be a bit rebellious as well, but that's our attitude in general." 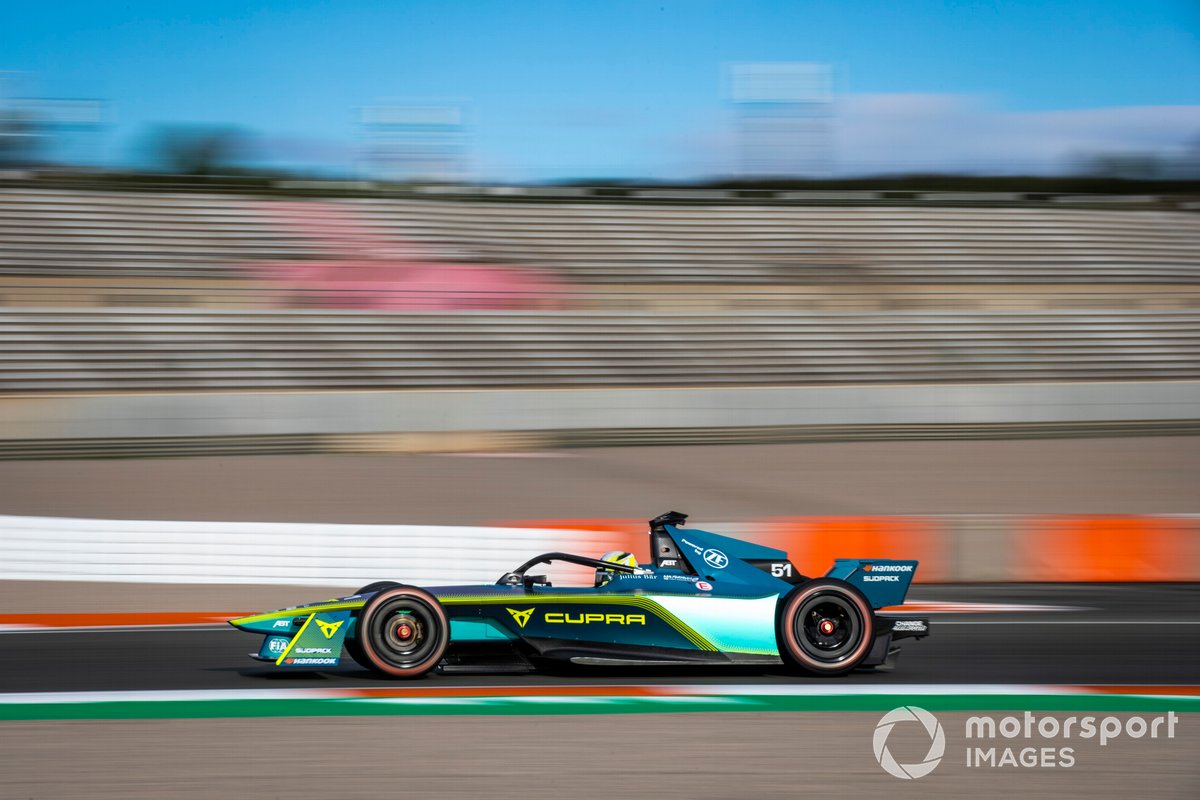