CUPRA has teamed up with ABT to compete in Formula E from 2023, marking the German manufacturer's return to the all-electric championship.

The Spanish brand makes its debut in Formula E alongside the outfit, which missed the 2021-22 season due to Audi's exit from the electric single-seater category.

In recent years, CUPRA has targeted the vast majority of its racing projects in the electric sector, developing the world's first 100% electric racing car, better known as the e-Racer, used in the FIA ETCR.

It is in this championship where the team has been proclaimed overall champion for the second time, continuing its successful presence in the tough and complicated world of electric racing.

Therefore, joining Formula E represents a step up for CUPRA's interests at this point in time, as this single-seater category is undoubtedly the most recognised competition in the world in terms of electric car racing.

The drivers, who will defend the colours of ABT CUPRA in their first Formula E campaign, will be Dutchman Robin Frijns and Swiss Nico Müller, who were already signed up before the partnership was made public. Mahindra Racing will supply powertrains to the team. 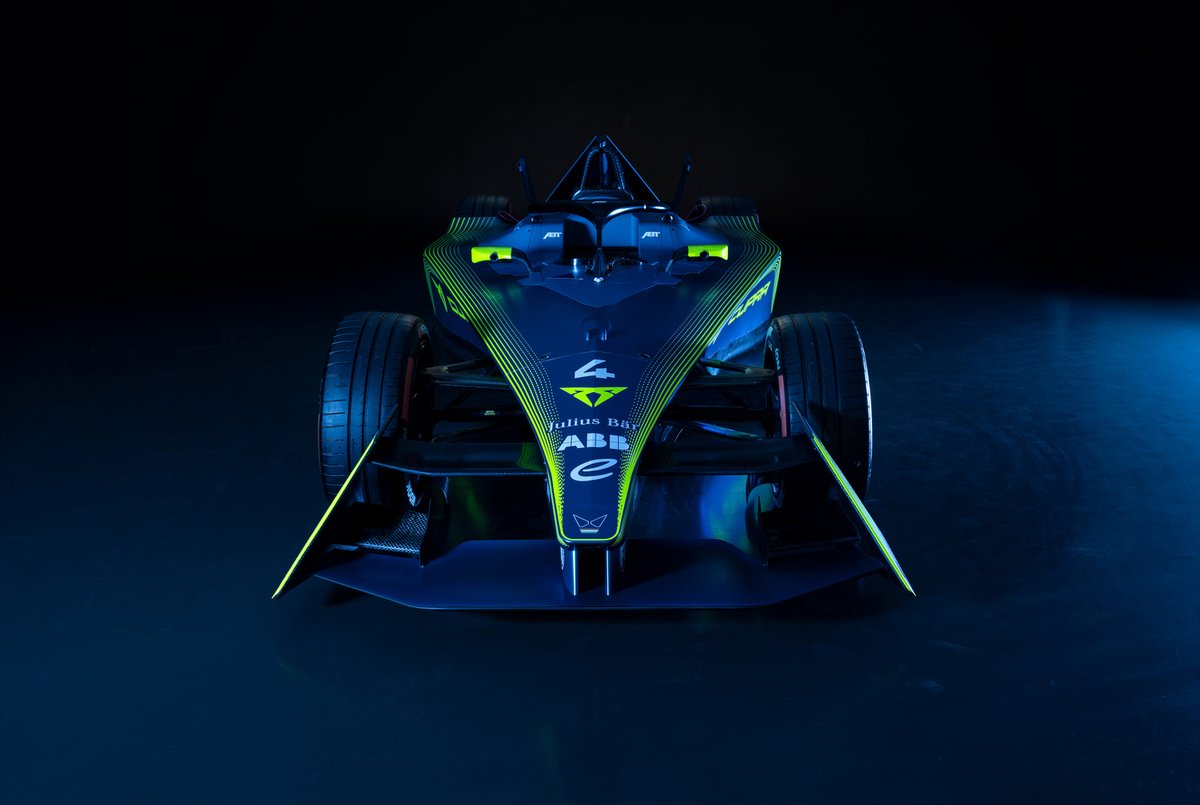 “Racing is at the core of CUPRA’s DNA – and at CUPRA we go out to win,” said Wayne Griffiths, CEO of CUPRA. “It’s the right time to take the next leap forward and join the world’s greatest electric motorsport competition, and I can’t wait to see the ABT CUPRA Formula E team competing in the heart of some of the world’s most iconic cities.

"Formula E is a unique motorsport platform for the world’s leading automotive manufacturers to create emotions and continue to prove that electric motorsport is not boring, but rather goes hand in hand with extreme performance” added Griffiths.

CUPRA and ABT have previously worked together in Extreme E, and both brands have enjoyed success in the world of electric racing. 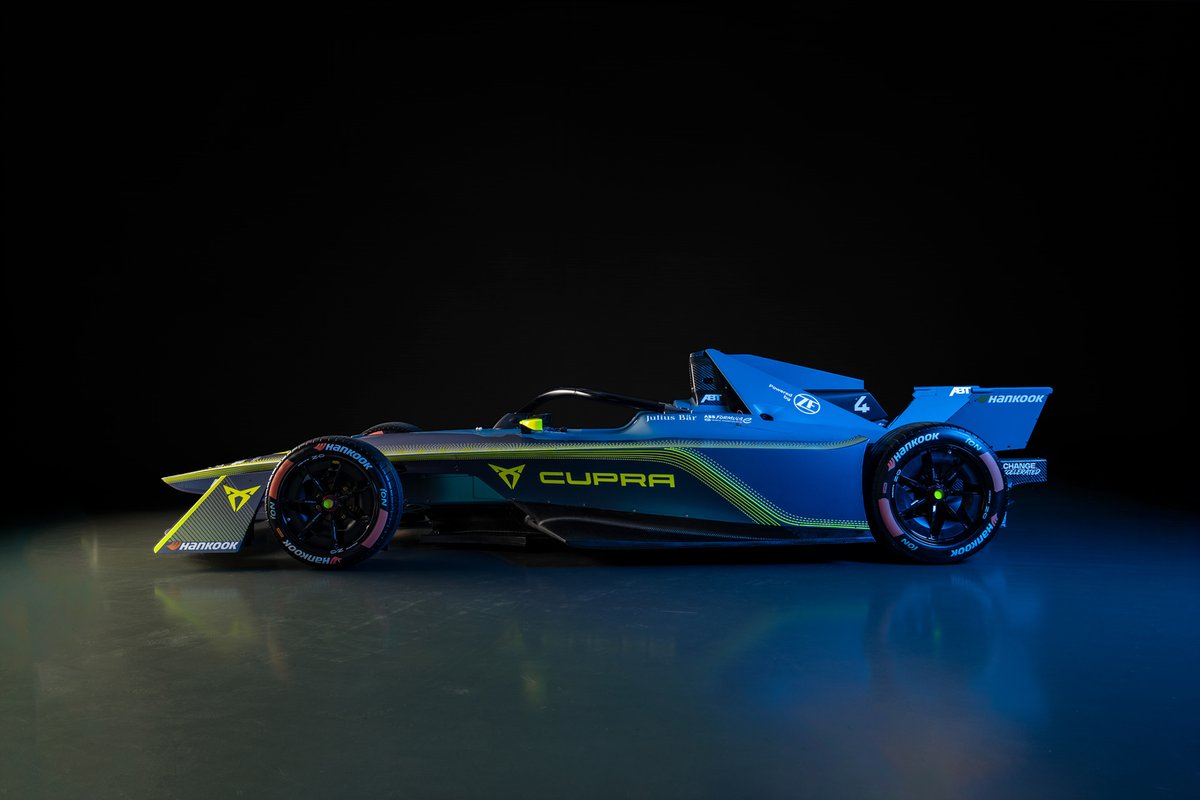