Wehrlein has joined the factory Porsche outfit this year after one-and-a-half seasons with Mahindra, joining fellow German driver Andre Lotterer in the team.

The ex-Sauber and Manor Formula 1 driver came close to scoring a first FE win on at least two occasions during his time with Mahindra, most famously losing out to Lucas di Grassi in the 2019 Mexico City E-Prix after running out of useable energy on the run to the finish line.

Porsche likewise was a contender for victories in its maiden Formula E campaign in 2019-20, but a pair of podiums was the best it could achieve courtesy of Lotterer's second-place finishes in Diriyah and Berlin.

Asked if a lack of race wins was in the back of his mind going into his first season with Porsche, Wehrlein told Autosport: "Yeah, I've been close to a win in Formula E a couple of times like in Santiago and Mexico. So definitely that's on my bucket list for this season.

"But I have only good memories [with Mahindra] and we have some good results, pole positions and a podium in Chile. Only missing that first win.

"The ultimate goal is to win this championship [with Porsche]. First of all we need to make sure that we are competitive and we win races. That's definitely our goal this year. 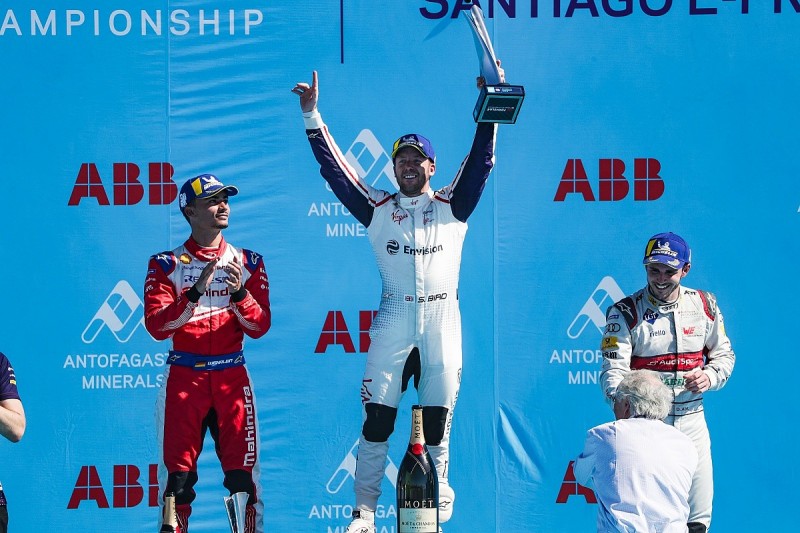 Unlike rival German manufacturer Mercedes which gained experience with partner team HWA in the previous season, Porsche was a true rookie team in Formula E in 2019-20 with a completely new set-up.

It finished eighth in the championship in its first season with 79 points, with Lotterer also bagging the team's maiden pole in Mexico on top of its two rostrum results.

Wehrlein said Porsche can be proud of what it has achieved in Formula E so far and has what it takes to build upon its rookie campaign.

"It was a completely new season for Porsche last year," Wehrlein said. "They had to gain their own experience by themselves and this experience was used a lot for this season's car.

"From the feedback and everything there were good steps in the right direction. But also the competition is not sleeping and they are all improving and finding little margins everywhere.

"I think last season Porsche was strong. It's very good if you achieve pole positions and podium positions in your rookie season and hats off for that, and now we need to learn from last season and obviously do some other steps to be able to win races."

Porsche announced in December that it would compete in the LMDh class of the World Endurance Championship and the IMSA SportsCar Championship from 2023, marking a return to the top echelon of endurance racing since its wildly-successful LMP1 programme came to a conclusion in 2017.

Wehrlein said he's keen on racing at the Le Mans 24 Hours with Porsche one day, but is currently focusing all his efforts on Formula E.

"Endurance racing is also kind of the DNA for Porsche," said the 26-year-old. "They are and they were very successful in endurance racing so LMDh makes really sense. I think it's a very cool concept. The cars are looking really cool. 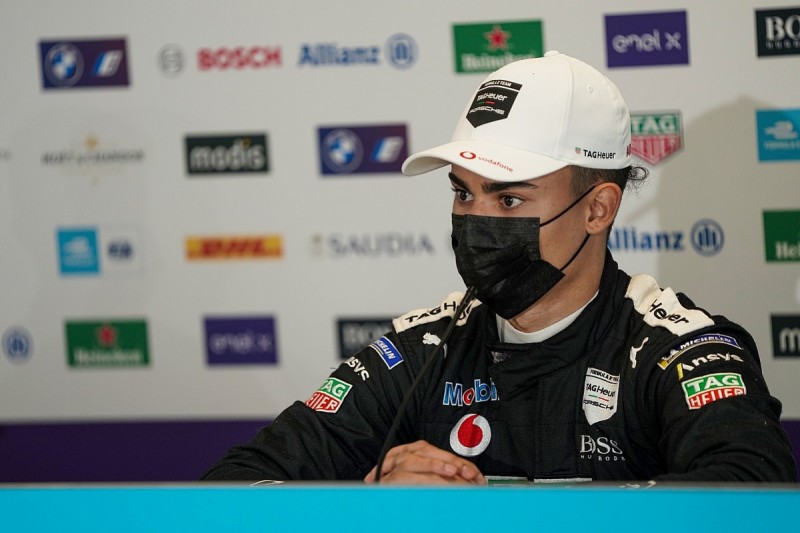 "For me obviously I would be interested to drive one day in Le Mans because it's one of the races you want to do once in your career at least.

"But at the moment my full focus is on Formula E. I just joined the team and for me there are a lot of things to learn and to focus on right now on the present and then see what happens in the future."

Wehrlein spent a total of four seasons at either end of his Formula 1 career in the DTM, becoming the series' youngest champion with Mercedes in 2015.

The DTM is undergoing a major shift towards a customer-focused formula this year, with the Class One regulations being dropped in favour of more widely-available GT3 cars.

Asked about his thoughts on the new era of the DTM, Wehrlein said: "It was getting less and less manufacturers in DTM. I think that move to go to GT3 cars kind of saved DTM.

"Obviously the competition was very high when there was Audi, BMW and Mercedes. Obviously then the costs are going up. That's normal.

"But I'm not sure how the cost and everything will be about GT3 cars, but looking at the interest from different manufacturers I guess the platform is really interesting for them.

"That's good because I'm combining a lot of good memories with DTM. Obviously my DTM title in 2015 was personally one of the best years for me in motorsport, I enjoyed that a lot. That's why I also obviously hope that DTM will be successful in the future."