Wehrlein was officially announced at the team earlier this month, having exited Mahindra Racing in the run up to the six-race Berlin season finale after agreeing terms with series debutant Porsche.

Alongside incumbent driver Andre Lotterer, the pair clocked up close to 430 miles in the 99X Electric car over a two-day test to develop the powertrain ahead of the seventh season of the championship.

Wehrlein said: "The team has given me a warm welcome. I felt right at home from the word go.

"It was nice to be back in a Formula E car after almost six months away.

"It is a fantastic feeling to experience the acceleration and forces.

"There was obviously a lot for me to learn in a new team and with the new car.

"Generally speaking, I have a very good feeling in the Porsche 99X Electric. I must now continue to get used to everything." 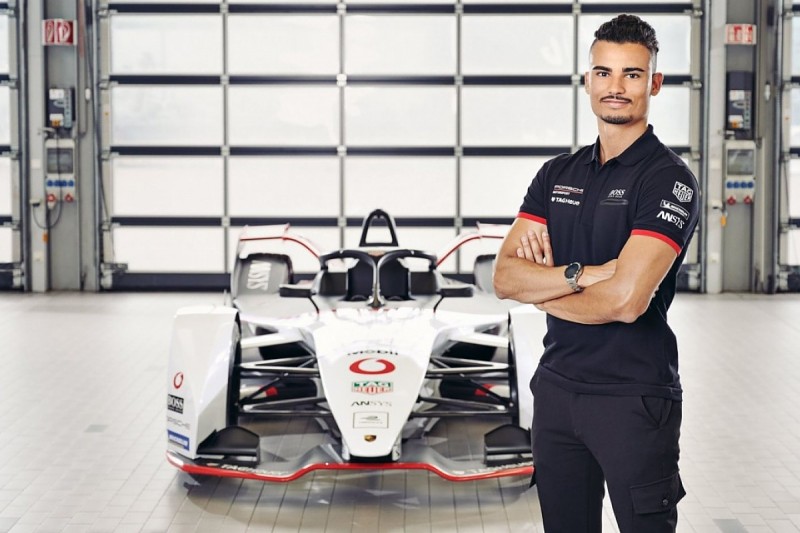 Porsche ended its maiden season eighth of the 12 teams in the standings, with Lotterer twice finishing in second place in the Saudi Arabia season-opener and in the first Berlin race. He also scored pole in Mexico City.

"The break after the races in Berlin was a short one," Lotterer said. "It was an extremely productive test and, at the same time, it was interesting to see what experience Pascal has brought with him from his time in Formula E.

"The cooperation with him has been good and the development for season seven gives me great optimism."

Amiel Lindesay, Porsche's head of FE operations, added: "It was a very successful first test - so soon after the end of our first Formula E season.

"We tested the powertrain for the coming year and made some valuable findings.

"Everything we have to sort for season seven is moving in the right direction.

"This is confirmed by both the data we have gathered and the feedback from the drivers.

"Details in the areas of hardware and software will make all the difference.

"[Wehrlein] is coming in from a different team and brings his experience with him.

"His feedback was very positive and we are looking forward to working with him."

Although 2016 Le Mans 24 Hours winner Jani has been dropped from the FE team, he has been kept on as a factory driver. 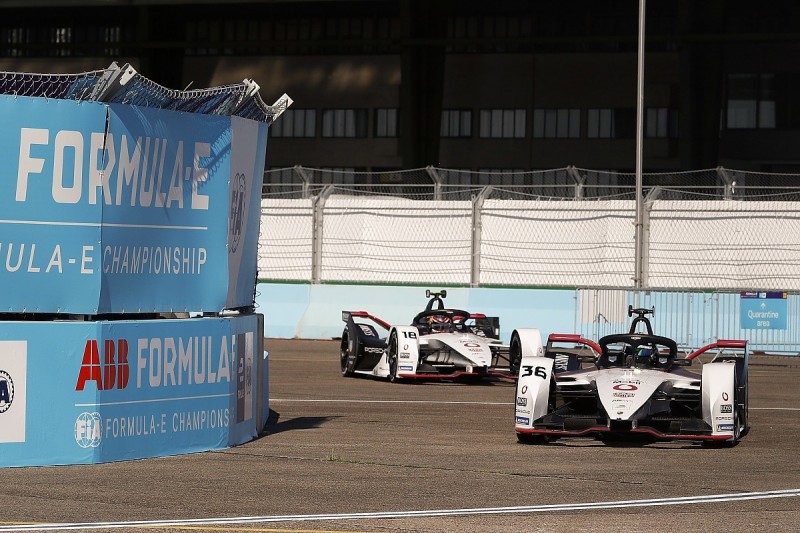 In March, Pascal Zurlinden, boss of factory motorsport at Porsche, said the manufacturer was evaluating an entry into the new LMDh prototype category with a view to returning to the top class of the World Endurance Championship.

Meanwhile, Alexander Sims has been signed by Wehrlein's former employer Mahindra after his exit from BMW Andretti.

He will replace Jerome D'Ambrosio next season and is expected to be joined by Wehrlein's stand-in Alex Lynn at the team.