Richard Branson's company confirmed last week it will return to motorsport for the first time since 2011, when its F1 operation became what is now the Marussia team, in the new all-electric series.

Though it is not clear whether the bulk of the operation will be carried out by an existing outfit bearing the Virgin name, team principal Alex Tai confirmed he wanted to hire drivers and technical staff with present or previous experience working in F1.

"We've been looking in F1," Tai, the former Virgin team principal who moved aside before its first race in 2010, revealed to AUTOSPORT.

"We are talking to active F1 drivers right now, and also ex-drivers and those at the top of GP2.

"We want the best drivers possible. I have been calling people in F1 and looking for that experience."

Tai believes the car will be a challenge to both engineer and drive, and thinks it will be key to get both the technical staff and the driver line-up confirmed as quickly as possible. 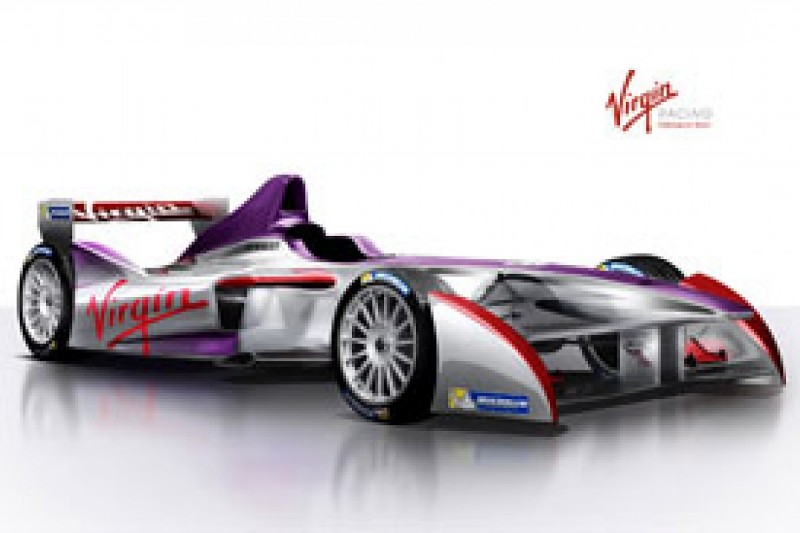 "My experience previous was you get so much feedback from drivers so I want to make sure I have them on board from an early stage," he added.

"There isn't going to be the ability to keep the thing flat through the corner. A real skill will be required.

"We hope to have the best team [but] we have to develop our own systems. There's a great differentiation between the best."