The deal marks the reappearance of Richard Branson's firm in motorsport after its involvement in Formula 1 with what is now the Marussia team from 2010-11.

The Virgin Racing Formula E team will be headed by Alex Tai, who was originally team principal of the Virgin F1 operation, but left before the start of the squad's first season.

"I'm absolutely sold on the concept of Formula E and believe that it is a great fit for the Virgin brand," said Tai.

"The accessible nature of the series, with its races being right in the heart of our great cities, should create a wonderful atmosphere.

"The drive to develop new technology appeals to Virgin, which has always been a pioneering organisation."

Branson believes Formula E can play a major role in developing both the image and technology of electric motoring. 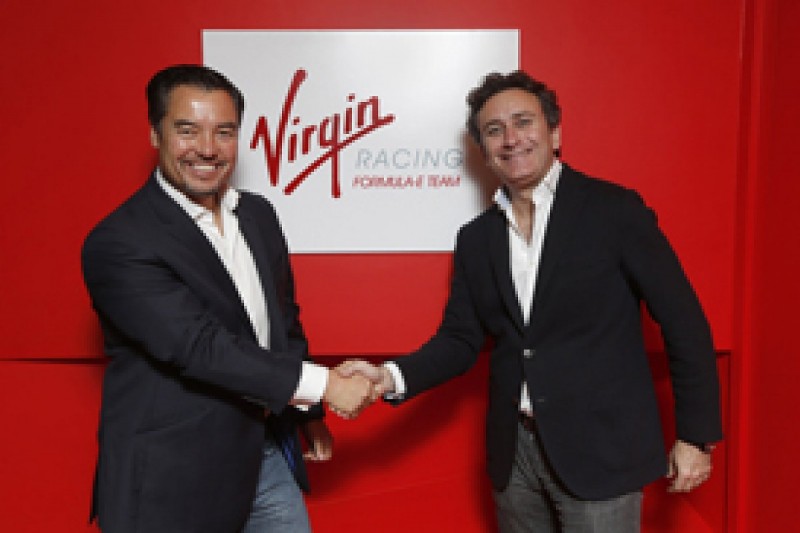 "The need to create fast, dependable and durable race cars will help to accelerate the sector and showcase electric cars to a large global audience," he said.

"Having a global brand like Virgin, renowned for their technological innovation and sporting passion, as one of our 10 teams is a fantastic addition to the championship and shows their commitment to sustainable mobility," he said.

Virgin is the ninth team to sign up for Formula E, leaving just one more slot.

Other outfits committed to the series include ex-F1 team Super Aguri, IndyCar's Andretti Autosport and Dragon Racing, a partnership between Alain Prost and DAMS, and the Audi-backed Abt team.