De Silvestro, who raced in FE for the Andretti squad at the final round of the inaugural 2014/15 season (pictured below) and remained with the outfit for the following season, will work alongside Venturi's race drivers Felipe Massa and Edoardo Mortara.

She will make her first on-track appearance for Venturi when she drives in the official post-race test that will follow the season-opening Ad Diriyah ePrix.

"I'm delighted to make my return to Formula E as a test driver for the Venturi Formula E team and I'm grateful to Susie [Wolff, team principal] and Gildo [Pastor, Venturi president] for the opportunity," said de Silvestro.

"Since competing in season two, I've kept a close eye on the Formula E championship and followed its development with interest.

"The arrival of the new Gen2 car represents a huge milestone for the series and I am very happy to be back in an active role at this exciting and important time.

"I can't wait to get behind the wheel of the Gen2 and to putting my experience to good use helping Venturi with track testing and simulator work.

"The next 12 months will be really busy for me with both Formula E and my Australian Supercars commitments but I'm ready for the challenge and it's a joy to be working with such a well connected and committed team as Venturi." 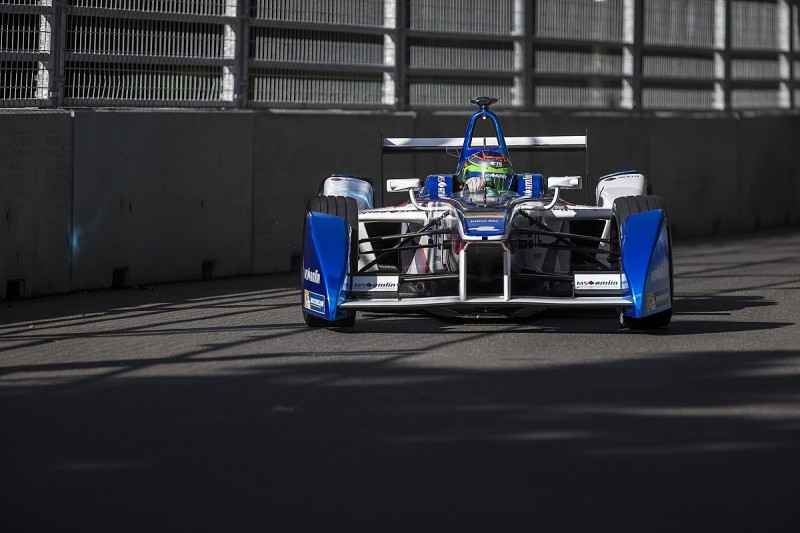 De Silvestro will race for the Nissan Motorsport squad in the 2019 Supercars season alongside her Venturi commitments.

Her best result in FE is ninth place, which she scored at the Long Beach and Berlin races in the electric championship's 2015/16 season.

"We're really looking forward to welcoming Simona on board, in her role as test driver she has an important part to play in our race preparations," said Venturi team principal Susie Wolff.

"Her background and experience will stand her in great stead in her new role and I know she will be a huge asset.

"Simona is a real team player and a driver I was keen to work with. She has a very positive attitude and no-nonsense approach to her work which will fit in well with the team."

The full line-up for the Ad Diriyah will be released later on Tuesday.