Vancouver's Formula E race has been called off for this season, with its promoters stating that the Canadian race will be postponed to 2023.

Formula E was set to make a return to Canada having previously raced in Montreal in 2017.

The race was planned to be the focal point of the Canadian E-Fest festival, a weekend dedicated to championing sustainability across motorsport, the automotive sector, and the wider business world.

The festival and race would have been held around the False Creek area of Vancouver, which had previously held CART and Champ Car rounds from 1990 to 2004.

However, Canadian news outlets have reported that the race was not granted the correct permits to host the event.

Promoters OSS Group has hence had to cancel the 2022 edition of the race, and instead refocus its efforts on next year.

“After intensive review with the City of Vancouver, OSS Group has had to make the incredibly difficult to decision to postpone Canadian E-Fest until 2023," read the promoter's statement.

"The City of Vancouver fully supports the postponement. Delivery of a world class event is of the utmost importance to the organisation.

"We will be communicating with ticket holders via APTI our ticket partner to inform their options.” 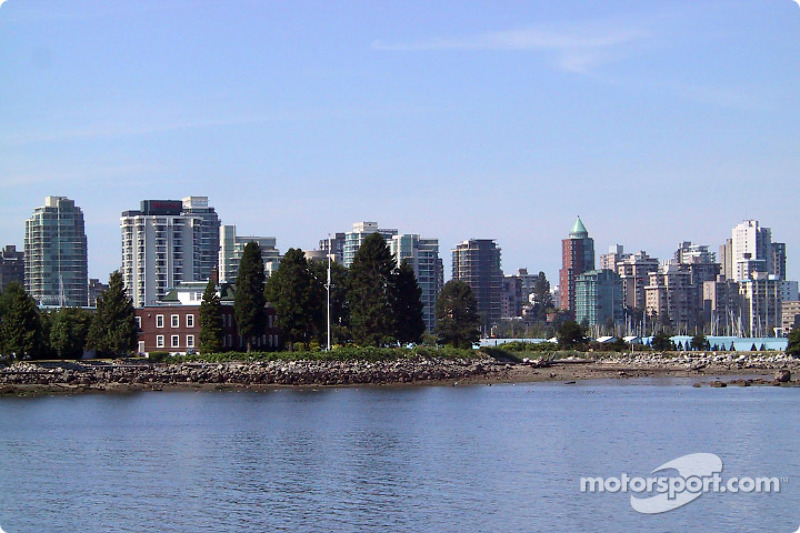 The Vancouver E-Prix was set to take part on 2 July, prior to a double-header in New York on 16-17 July and the two races at London's ExCeL centre on 30-31 July.

The departure of Vancouver from this year's calendar hence leaves a nearly six-week gap between the Jakarta E-Prix in June and the New York round.

It is currently unknown whether the Vancouver round will be replaced for 2022, or the vacant space left unfilled.

Barring any further season changes, the 2021-22 season will end in Seoul, with Formula E visiting South Korea for the first time on 13-14 August.

With Vancouver set for 2023, it will join another confirmed new venue in Cape Town, which will host a race around the Green Point area of the South African city.

Formula E has also stated its intent to host a race in the Indian city of Hyderabad in 2023, although further details are yet to be disclosed.