In 2015 and '17, FE raced on a shortened version of the famous Monaco track, which turned sharply right at the Sainte Devote corner and then went down to a hairpin where it rejoined the chicane used by the Formula 1 circuit.

The electric championship had been expected to submit a plan to use the full Monaco layout when it transitions to its Gen2 machinery next season, with the city returning to the calendar as part of its biennial arrangement to alternate with the Historic Grand Prix of Monaco.

Any plan to use the longer layout would have to be approved by the FIA's World Motor Sport Council, and Todt explained that discussions regarding its use are still ongoing.

"It is true that it has been discussed, but at the moment we have two options: we take the normal circuit or we take another circuit," he said.

"With what I understand I would be against having the normal circuit.

"But I am here to be convinced - sometimes it is difficult to convince me but I am happy to try.

"If we do something we must have rational reasons.

"At the moment I don't have any reason which would make me think that we should go on the traditional circuit." 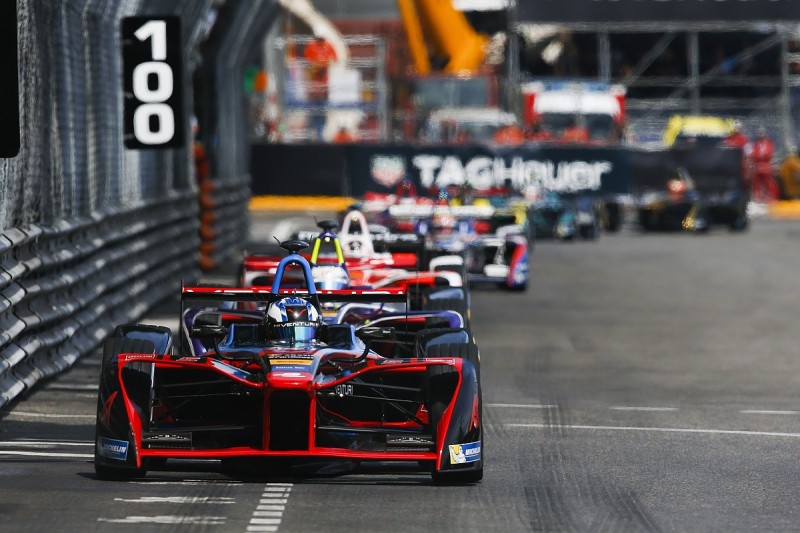 Todt added that even if FE did end up using the same layout as F1 at Monaco in the future, it would be important not to make comparisons between the two categories.

"For me what matters is the interest of the championship - you cannot compare [FE] to any other, it's a very special exclusive championship."

Birmingham in 'advanced' talks with Formula E to 'revive' Superprix