Formula E is set to add the full Monaco Grand Prix circuit to a 2018/19 calendar that is also likely to include the Middle-East for the first time.

FE's two Monaco races so far have used a shortened version of the track that turns sharply right at Sainte Devote and runs down to a hairpin where it meets the chicane on the Formula 1 circuit.

They will get their wish in the 2018/19 season, when FE's new second-generation car will help transition to the full track for the first time.

While FE is still three months away from submitting a calendar to the FIA's World Motor Sport Council for approval, after opting not to do so for this week's meeting on Friday, Monaco's return has always been expected.

The electric category has a rolling arrangement to race in the principality, swapping each year with the biennial historic grand prix event. 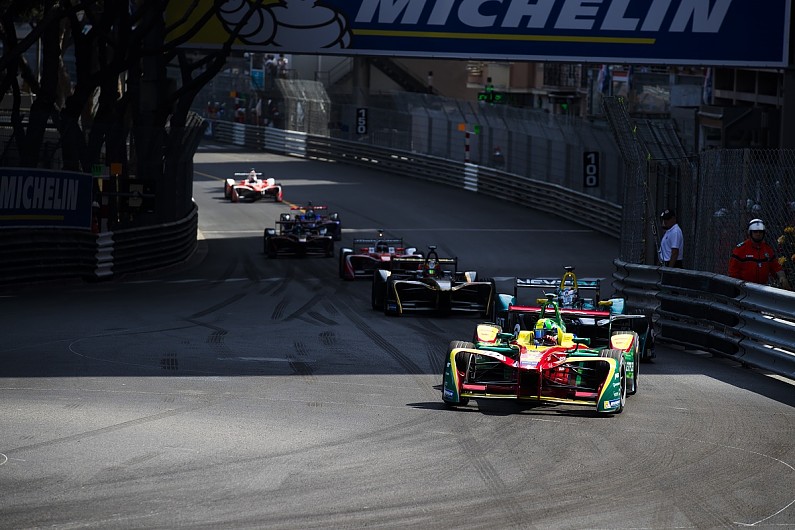 In addition to the return of Monaco, the 2017/18 venues that are expected to feature are Hong Kong, Marrakech, Mexico City, Paris, Rome, Berlin, Zurich and New York.

The series is also discussing with Santiago's new local authority for a return in a slightly different location to avoid a repeat of this season's logistically-challenging track that ran through three boroughs.

Hong Kong is expected to be pushed back to March so its place as the season opener can be taken by a new event in Doha.

As part of the push to add Middle-East races, Autosport understands a race in Saudi Arabian capital Riyadh is also possible.

Riyadh hosted this year's Race of Champions and would likely bring a significant financial benefit to FE, which needs to bolster the income it receives from races. 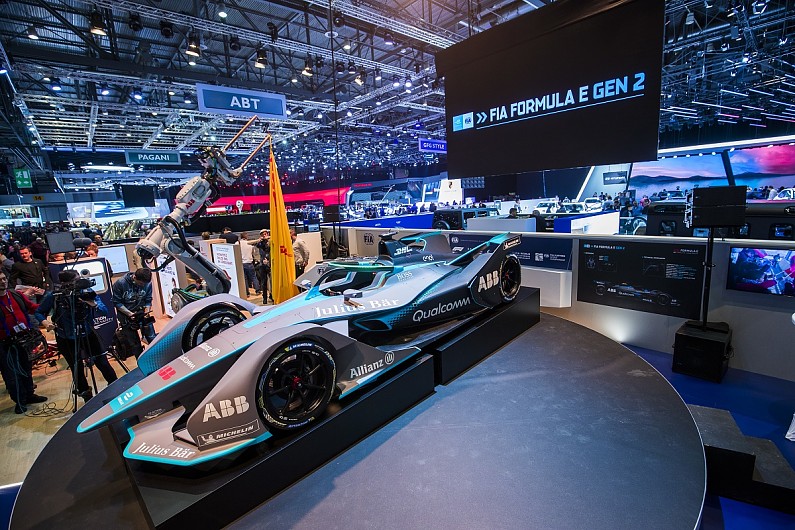 FE CEO Alejandro Agag confirmed to Autosport that a race in Saudi Arabia was "one of the many" locations the series is discussing the possibility of competing in.

"We're exploring like five different locations in the Middle-East," he said.

"These days we're staying discrete with the different cities because we're concluding a lot of negotiations.

"We'll present a calendar in June. We tried in March as always, but we never make it."

A race in mainland China has been identified as a priority for the series, while the intention is for the postponed Sao Paulo event to finally make its debut.

Other possible locations FE is known to have discussed include Beirut, Cairo and Birmingham.