On Saturday Seoul will host the first race of Formula E's double-header title finale, with a new track around the sports village designed for the 1988 Summer Olympics in Jamsil. The top of the circuit is enclosed within the Olympic Stadium.

The first half of the lap, including the stadium section, features a range of tight and technical corners before the second half has higher-speed turns and straights.

Nissan e.dams' Maximilian Guenther revelled at the possibility to race around a venue with Olympic history, and that the opening part of the lap will be "busy" for the drivers.

"It's always great in Formula E that we get to discover so many different places, and especially with the Olympic history of the country, of the city, it's very special to be to be racing in such a historic venue, and especially to drive through the Olympic Stadium," Guenther explained to Autosport.

"The track has got a very nice complexity. On the one hand, there's some very technical corners, like especially the stadium with many combined corners, one corner following after the other. So it's a really busy time behind the steering wheel.

"And then in the outer part, especially, we've got three long to very long straights. And with overtaking, obviously it's very much possible.

"We've got four lanes in some areas, so for sure I think [there will be] overtaking into Turn 19, into 20, especially [Turn] 22 - I think it's the best overtaking spot of the circuit. Turn 1 is possible as well.

"It's really a great track for both the challenge inside the car, but as for the racing that we will provide, and I think it's pretty cool." 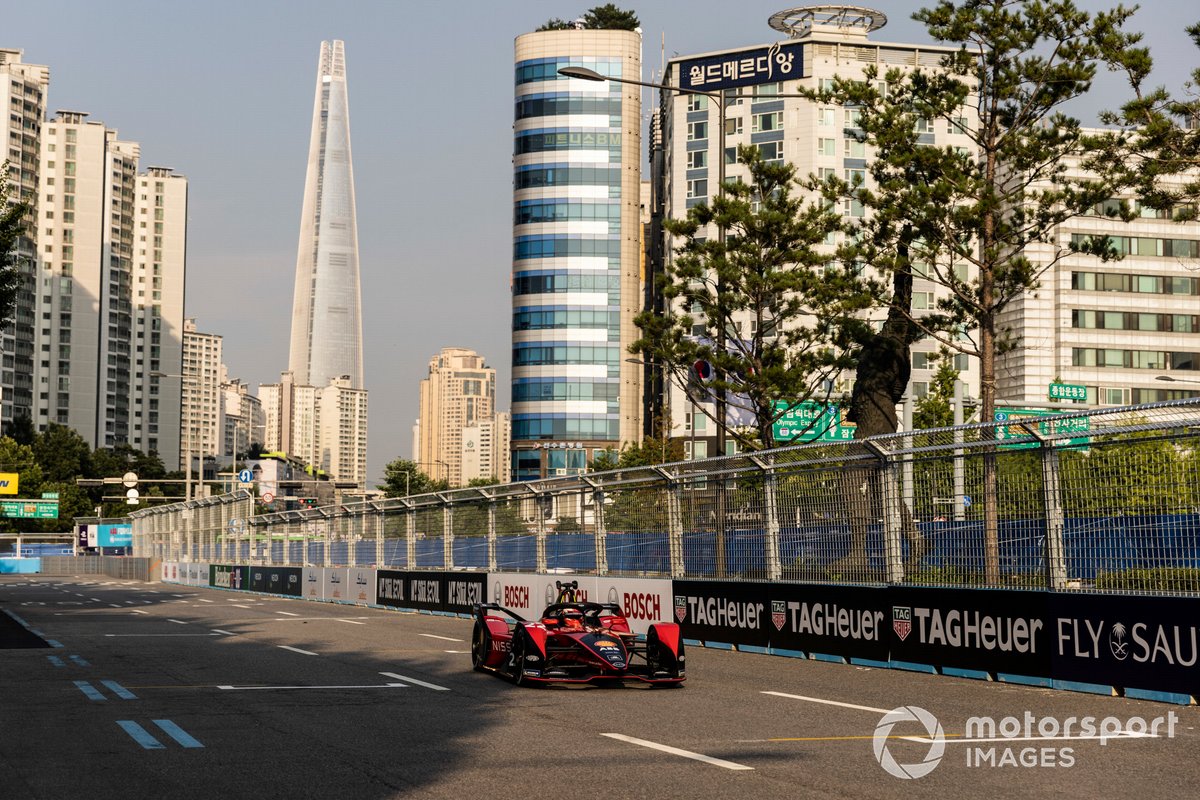 Aside from the overtaking points that Guenther noted, Nick Cassidy suggested that passing may prove to be a challenge - and hoped that his Envision squad would not struggle as much as it did at Jakarta, the other new circuit on this year's calendar.

"The circuit looks cool," Cassidy observed. "It's tight, there's some pretty narrow areas, but some real Formula E character. Passing on that part will be tough.

"Whether it's a circuit for us, I have no idea, honestly. We did struggle at Jakarta, which was a new circuit.

"But I think here the conditions or the type of circuit looks to be a bit different, so I'm hopeful."

Nyck de Vries felt that the diverse nature of the circuit's sectors are almost like a combination of two different venues, but explained that the weather could be unpredictable - although some weather forecasts suggest varying degrees of rain across both races.

Seoul endured flooding earlier this week amid colossal downpours on Monday, but the rest of the week has been largely dry.

"The weather is a bit weird," said de Vries.

"We've had a lot of water earlier this week. And still, the forecasts are wet for tomorrow, which I find hard to believe. But we'll find out on the day. 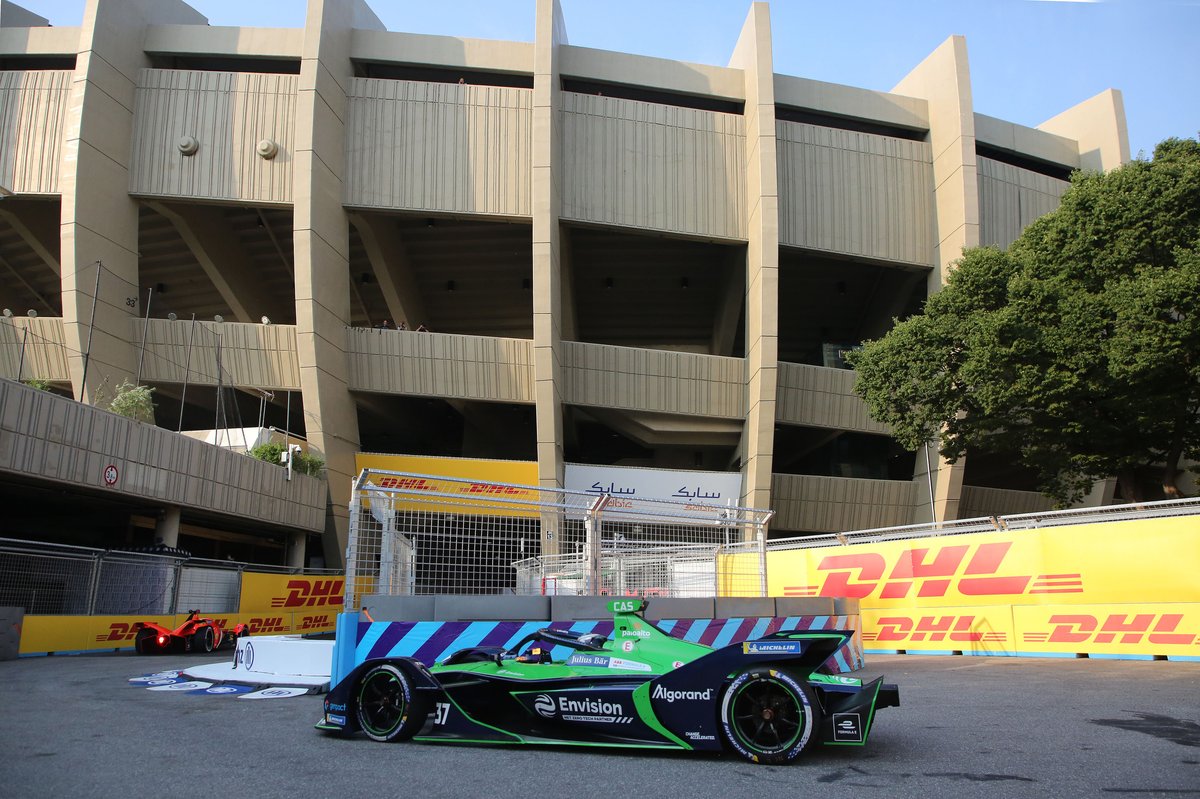 "The track is very challenging because it has a bit of everything. The first two sectors are very twisty and tight, very narrow. And then obviously from sector three onwards, the track is opening up a bit.

"There are quite quick corners and more straights that are a bit bigger. So it seems like they're almost two different tracks connected, becoming a complete circuit together."

Andretti's Oliver Askew added that it would be difficult to generate tyre temperature on the preparation laps in qualifying and anticipates a lot of locking on the right-front tyre.

"It's going to be a bit of a challenge to get tyre temp to prepare the lap because the right front, there's not much energy going into that tyre on the prep lap.

"That's going to be difficult. You can expect some right-front locking and some understeer on Turn 2 because most of the corners are right-handers."