The Brazilian driver moved to Formula E with Dragon for the six-race Berlin 2019-20 finale to replace Brendon Hartley, sticking with the American outfit for the next two years with a highest finish of fourth at Diriyah the following year.

Despite being saddled with limited machinery, Sette Camara impressed and was able to haul his car into the duels on multiple occasions last season.

He was in podium contention for the 2021-22 London E-Prix race one before a late-race drop due to a systems issue, but rallied and collected ninth in the second race.

This has earned him a move to the NIO 333 team, which has struggled in recent years - but a settled management structure within has afforded it hope that it can start the Gen3 era competitively.

“I am very happy to join the NIO 333 family and I want to thank everyone in the team who believed in me for this opportunity," said Sette Camara.

"I have been very open about my wish to remain in the FIA Formula E World Championship, and I am super excited about the new Gen3 car.”

“We are delighted to be able to bring Sergio onboard," added NIO 333 team principal Alex Hui.

"He is a fantastic talent and we have been hugely impressed by his approach already.

"Securing his services completes another part of the NIO 333 Formula E team jigsaw of progressing further up the Formula E grid.

"We are heading towards Season 9 with a lot of motivation and some very positive momentum.” 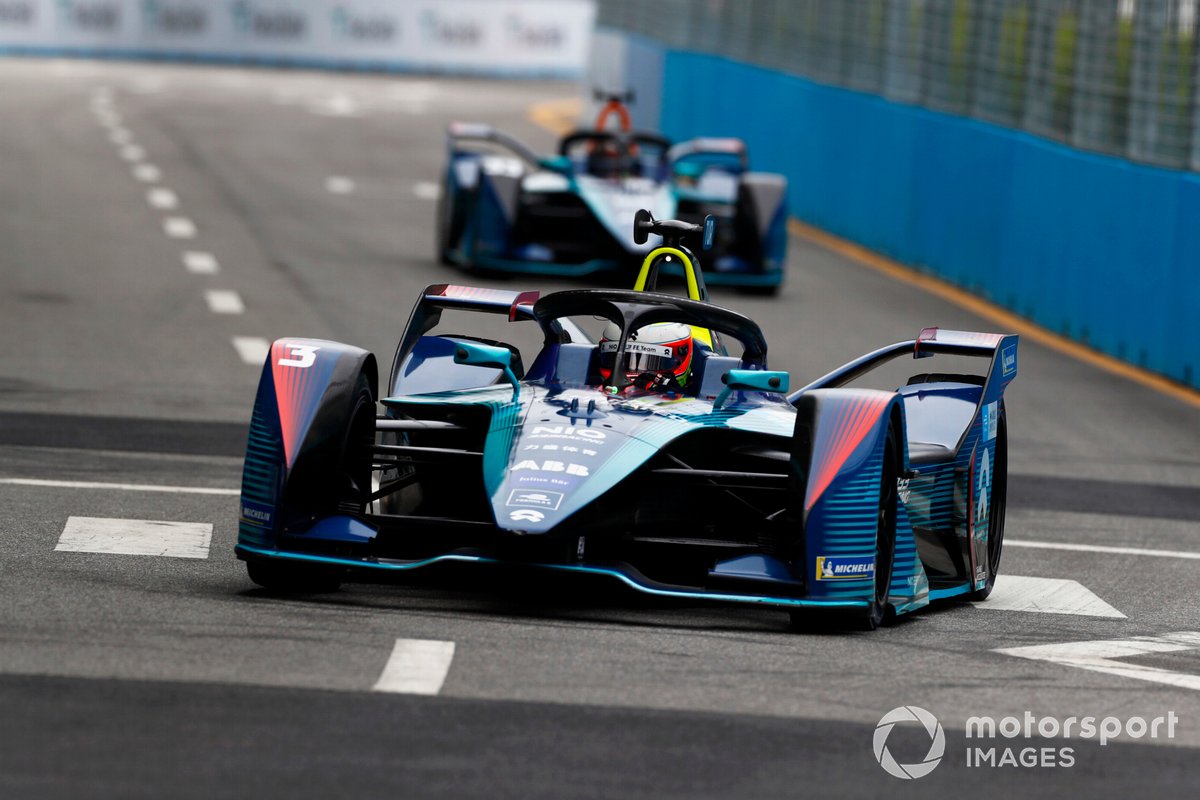 NIO 333 scored all seven of its points from last season at the second Rome E-Prix race, as Oliver Turvey took seventh and Dan Ticktum took 10th for his first point in the championship.

The identity of Sette Camara's team-mate at NIO 333 is yet to be disclosed, but Dan Ticktum had previously told Autosport that he had hoped to remain at the squad for a second season.

This leaves just the Dragon/Penske squad - expected to be assimilated into a new DS-led operation - and the Maserati MSG team, formerly Venturi, to name either driver for next season.

The Italo-Monegasque squad's full line-up has been complicated by Nyck de Vries' overtures towards Formula 1, as the Dutchman had previously looked to be a shoo-in before his starring debut at the Italian Grand Prix.

Envision is set to announce Sebastien Buemi in its second car alongside Nick Cassidy, while McLaren's second seat appears open - with ex-Nissan driver Maximilian Guenther and Mercedes reserve Jake Hughes believed to be among the candidates.