Robin Frijns and Nico Muller will drive for the Abt Formula E team for next season, as the German squad returns after a year away.

Abt left the championship with manufacturer partner Audi at the end of 2020-21, but will make its return to Formula E for the 2022-23 season start of the Gen3 era with Mahindra powertrains.

The team has opted for experience in its driver line-up, with Frijns departing the Envision team after four years at the British squad, while Muller also makes a return to Formula E having previously driven for Dragon.

Both drivers have raced for Abt in DTM, having been team-mates there in 2020 driving the Audi RS5 machinery.

Frijns finished seventh in the 2021-22 Formula E standings, but just fell short of taking his first win in the all-electric series since 2019 amid a strong start to the campaign.

“I know the Abt team and Nico from the DTM, where we had a great atmosphere in the team and were very successful,” Frijns said.

“That’s exactly how we want to continue in Formula E. Of course, it is a big step for all of us and we will have to learn a lot and also quickly. But I have full confidence in the Abt team, which has caused a stir in every racing series in its history. It’s great to be a part of it again.” 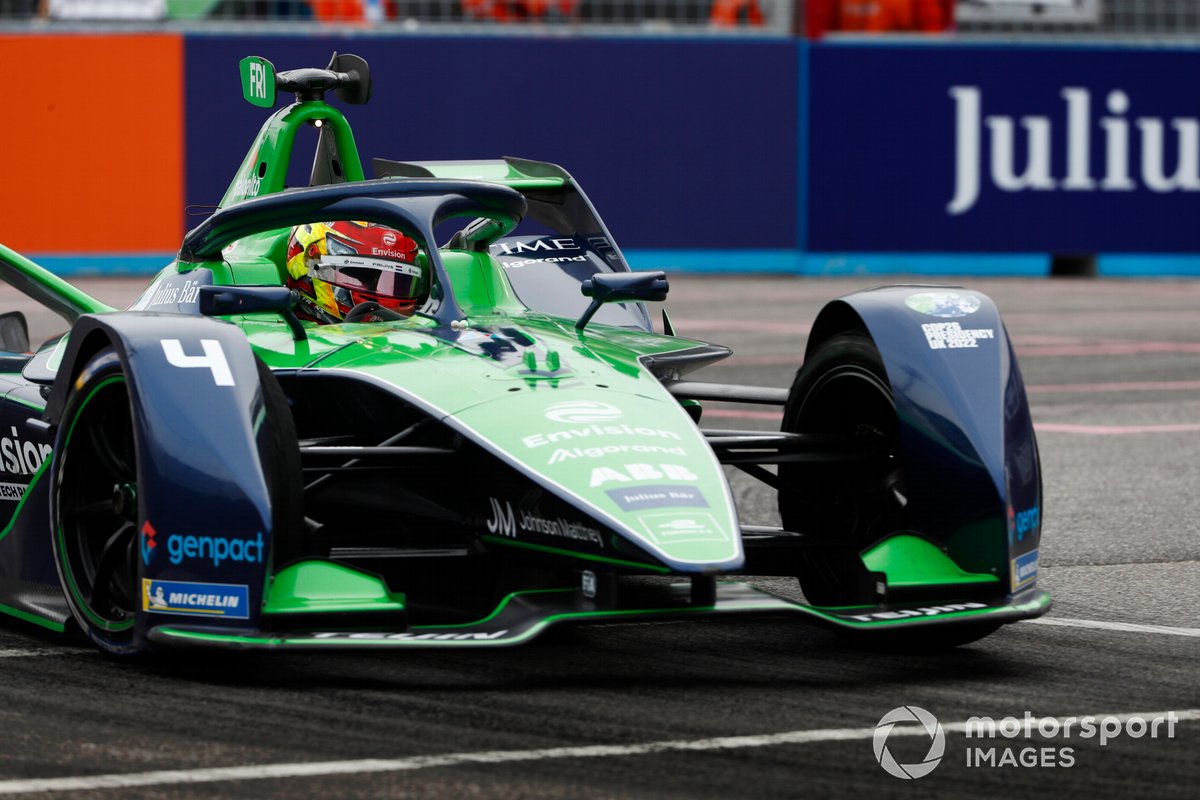 Muller joined the Dragon squad for the COVID-affected 2019-20 season and remained with the team for the following season, where he notably took second place amid the bizarre Valencia E-Prix.

He departed the American team part-way through 2020-21 to focus on DTM, with Joel Eriksson coming in to replace him.

Currently racing for Team Rosberg in DTM, Muller has dovetailed his efforts with an LMP2 programme with Vector Sport in the World Endurance Championship.

“After our great years together in the DTM, I’m really looking forward to this new chapter with ABT and to my return to Formula E,” said Muller.

"I’m also racing together with Robin, with whom I simply had a great time on and off the track – I think there are some good ingredients coming together that will put us in a good position for this new challenge.

"Personally, I still have a score to settle with Formula E after my difficult year and a half anyway, and I’m happy to have the chance to settle it together with this team.” 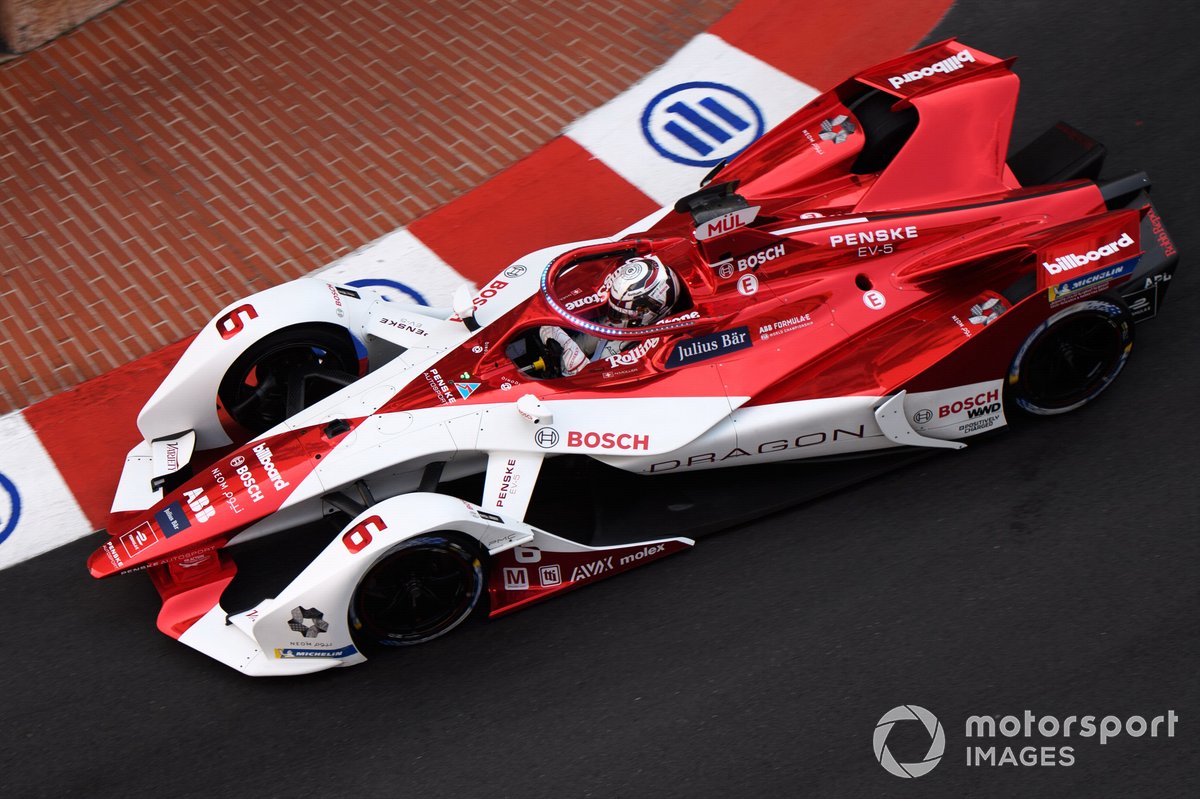 Abt managing director Hans-Jurgen Abt explained that the signings of Frijns and Muller have given the squad its "dream team" in its return to Formula E.

“Robin and Nico were our absolute dream team right from the start, because they have everything we need for our Formula E comeback: speed, experience and the right spirit," he said.

“If we want to hold our own against the big factory teams in the new season, we need a small and powerful team. And that’s where Robin and Nico fit in perfectly.”

Frijns is expected to be replaced by Sebastien Buemi at Envision, as the Swiss driver left Nissan at the end of last season.

Buemi and Maximilian Guenther have both made way at Nissan for an all-French pairing of Sacha Fenestraz and Norman Nato.

Guenther is an option for McLaren, as it seeks a partner for the recently signed Rene Rast at the team - with the expected signing of Felix Rosenqvist now looking unlikely.