The Jaguar series will run on the Formula E bill for the 2018/19 season, with a 20-car grid planned.

"Innovation is integral to motorsports and electric car racing is an important part of the future so this opportunity came at the perfect time for RLL," said Rahal.

"Even though the first race is some time off in the distance, we're already looking forward to participating. 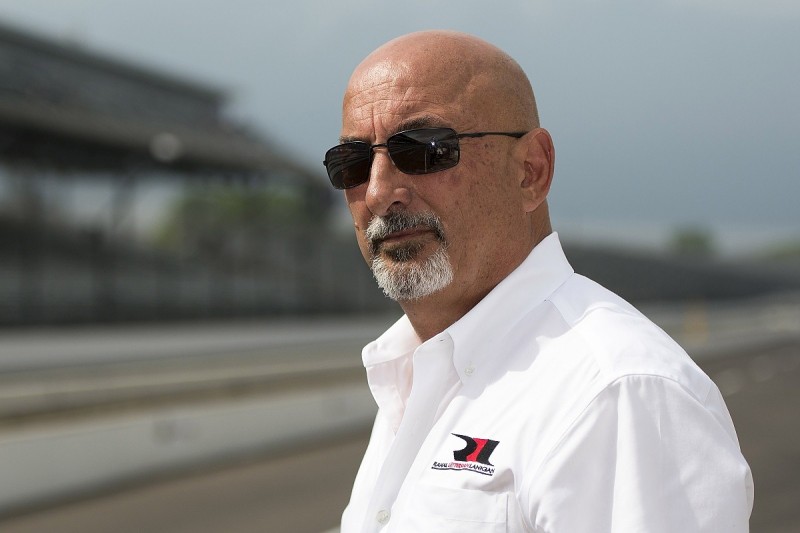 "Certainly electric power is relatively new in motorsport, but being at the forefront of the technological advancement made possible by testing on the racetrack that can transfer over into production cars is exciting for us.

"To be able to contribute in some small way in the testing and development of electric vehicles that ultimately will provide more options for consumers is something to be proud of."

Jaguar Racing team director James Barclay said the reaction to the I-PACE series since its announcement in September had been "very positive" and more team announcements would soon follow.

"We are obviously delighted to be able to announce our first Jaguar I-PACE eTrophy team with racing legend Bobby Rahal and we look forward to working together with all our teams to make it a big success," said Barclay.

"The series is in a strong place and we look forward to announcing more news over the next few months."