An off-shoot of the successful DAMS squad, e.dams had been part of Renault's entry in Formula E during the first four years of competition, before uniting with Nissan as Renault departed from the series.

After the DAMS Formula 2 squad was bought by ex-F1 driver Charles Pic, Nissan bought up the e.dams spin-off to take full ownership of the race team - and will now compete as the Nissan Formula E Team in the upcoming season.

The Japanese manufacturer has unveiled a striking red livery on its Gen3 car, featuring cherry blossom graphics over the car.

After a difficult 2021-22 season in which it finished ninth in the teams' championship, Nissan is hoping for a revival in fortunes with the new ruleset and has a completely new driver line-up.

The all-French duo of Sacha Fenestraz and Norman Nato has come in to replace the out-going pair of Sebastien Buemi and Maximilian Guenther, who have moved to Envision and Maserati MSG respectively.

“We wanted to create something totally different and unique for this season to mark such an important moment for us in Formula E, and also to celebrate our Japanese DNA," said team manager Tommaso Volpe.

"The upcoming campaign is a big moment for the series, with the introduction of the Gen3 cars. But it’s also key for us at Nissan, with the team running under its new name as we take full ownership of all our operations in Formula E.

"All of us at Nissan are very excited for this new beginning, very motivated to tackle this new challenge, and very much looking forward to getting started." 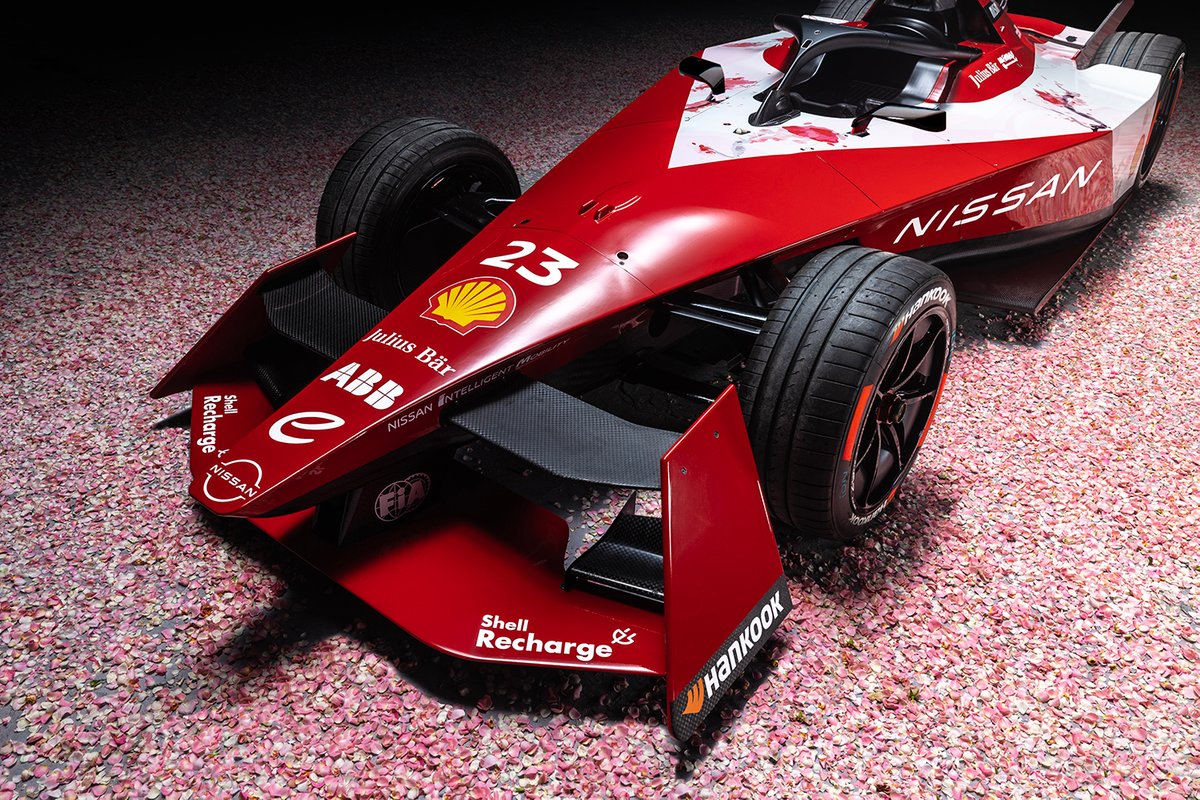 Nato, who will race with the #17, praised the new livery and said that he feels "prepared" for his first full season in the championship since 2020-21, in which he raced with Venturi.

The one-time Formula E race winner also substituted for the injured Sam Bird at the 2021-22 Seoul finale in his capacity as a Jaguar reserve.

“The cherry blossom design is a great touch, especially since it also signifies a new chapter in the championship and, even more so, for the team.

"This season is also a new beginning for me, a new chapter in my career, and one I’m extremely excited about. I know we will have to work hard, but I am looking forward to it.

"I feel prepared and I can’t wait to begin the new season with my new team.” 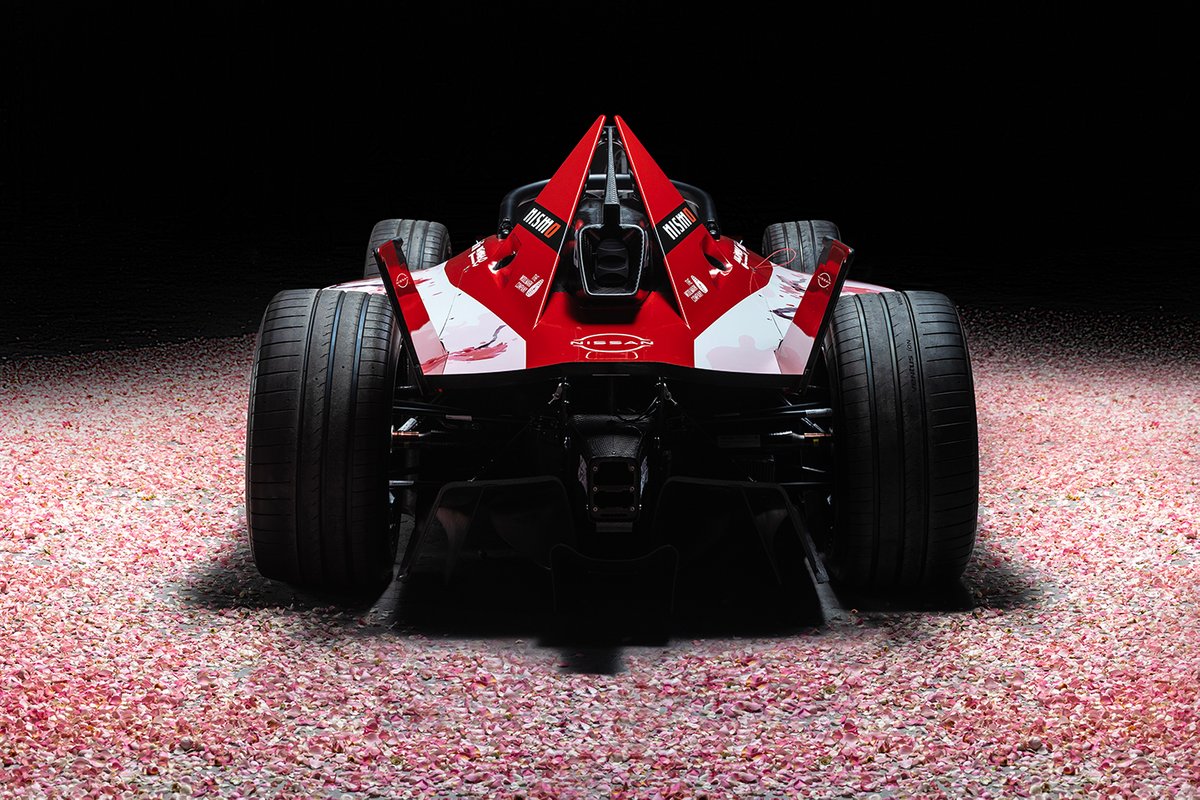 Franco-Argentine driver Fenestraz echoed Nato's comments about the new livery, and felt that Nissan was "building up nicely" for the new season.

"I can’t wait to be on track and I’m really excited to get to Valencia and start testing soon. It’s a big step for me to race in Formula E, and to see the professionalism and dedication of the team is only pushing me to achieve the best possible results.

"We’re building up nicely to the season, in the simulator, tweaking and developing the car to start the campaign in a positive way.”