The Kiwi was embroiled in a four-way battle for last season's title, but his hopes of overhauling eventual champion Stoffel Vandoorne were dented by an electrical issue at London's E-Prix despite his best efforts in the Seoul finale.

This preceded preparations for Formula E's Gen3 ruleset, which features a more powerful drive motor, regenerative braking at both the front and rear of the car, and new tyres from Hankook among the headline changes.

Although testing programmes for the majority of manufacturers have been interrupted by battery issues, which Formula E says have now been overcome, Evans underlined that he was confident in the mileage that Jaguar had been able to achieve.

Speaking at Jaguar's launch of its I-Type 6 Gen3 car, Evans said that he was left pleased with what Jaguar has been able to achieve in testing - but was wary that another manufacturer could kick off the season with a march over the rest.

"How strong? Who knows - has another team really nailed it and going to be down the road? It's so hard to tell." 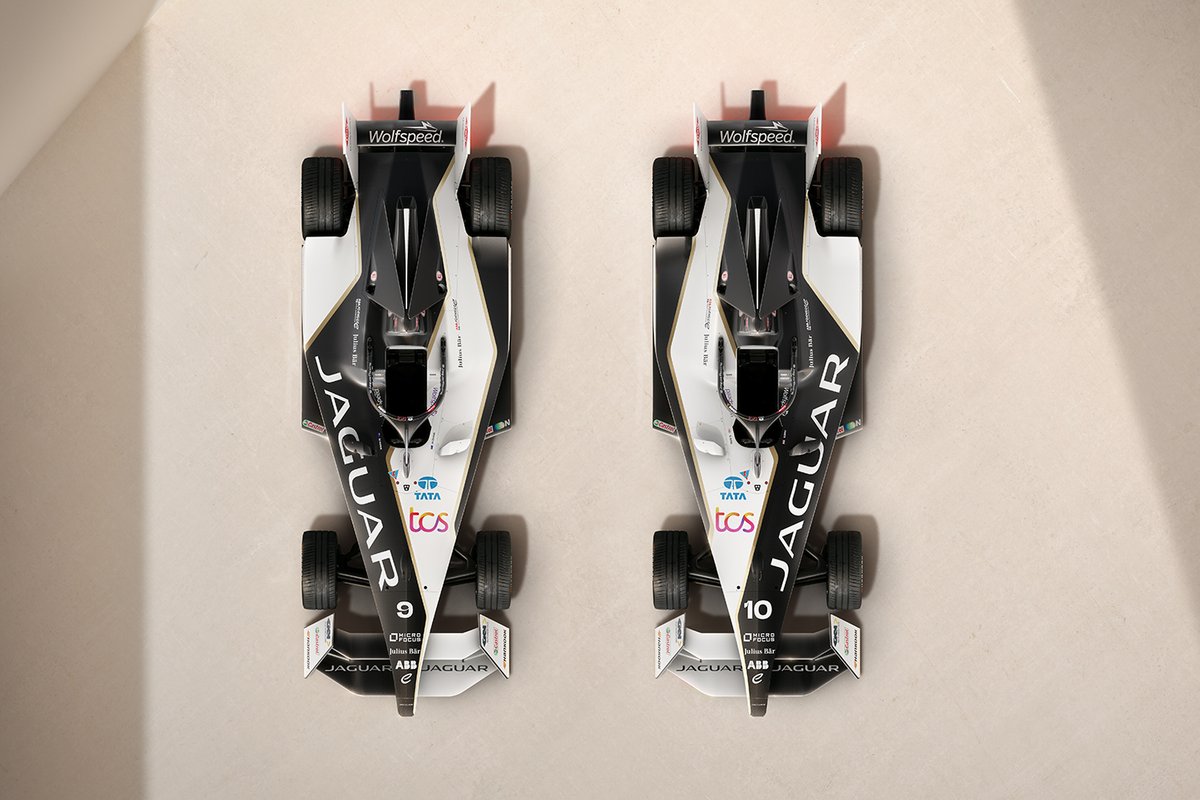 Asked if he was able to pick up from where he left off last season, and if Jaguar was able to do the same, Evans reckoned that Valencia would provide more of a clue than the flurry of private testing programmes.

But he cautioned that it would still not be entirely representative of the order, and that Jaguar would have to adapt its run plans once the season kicks off in Mexico.

"In Valencia, we'll start to get a bit of an idea I think. But not to avoid the question, I think it is too early to tell. Internally we're happy with what we've done.

"But now it's just about getting to a Formula E venue and see how this beast behaves and then going from there and getting genuine data, because run plans are changing.

"The structure will change a bit just with how we tackle it, because of the tyre behaviour, because of how the car is going to be energy saving.

"There's a lot of things to cover off but so far, we're pretty happy. Hopefully come 12 months' time we'll be very happy!" 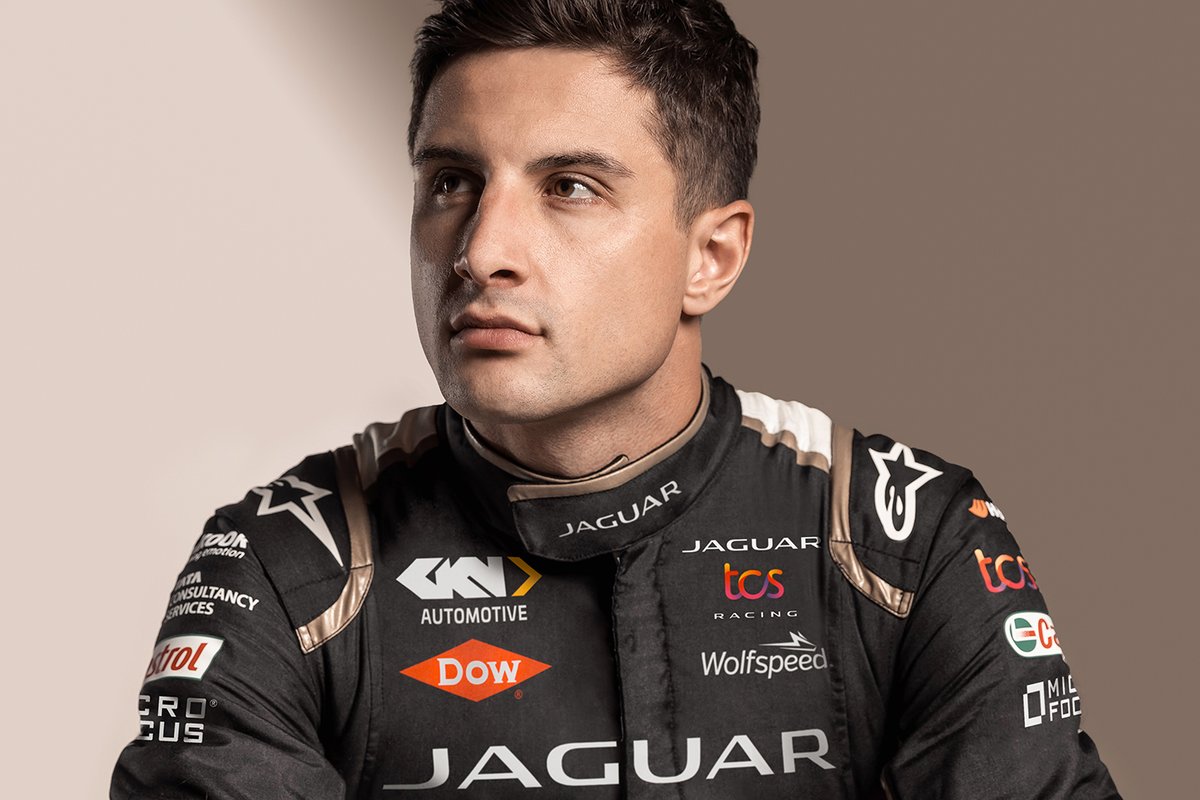 Jaguar unveiled its 2022-23 car with a new black, white and gold livery - dispensing with the teal flashes used throughout its time in Formula E.

It also unveiled a technical partnership with semiconductor manufacturer Wolfspeed, which will be providing its silicon carbide products for Jaguar's inverter.