Autosport can exclusively reveal that Nissan has pledged its long-term commitment to Formula E by signing up to the Gen3 regulations that run until the end of the 2025-26 season.

In an interview with Autosport, Nissan’s global chief operating officer Ashwani Gupta revealed that the manufacturer would continue in the series for the duration of the new 350kW cars.

This formal commitment comes alongside Nissan’s move to an all-electric road car line-up “by the early 2030s” and its target to be carbon neutral by 2050.

Gupta told Autosport: “It is my pleasure to announce that Nissan is going to bring more excitement in Formula E by committing to the Gen3 era.

“Through this, we are going to demonstrate our electrification expertise.

“Nissan has a strong history in racing for more than 60 years and Formula E for us represents energy, excitement, and environment.

“We have to keep our racing culture, and this enriches our employees’ motivation.

“That’s what we look at when we participate in Formula E – passion and full engagement.”

Renault - with which Nissan is an alliance partner - has been a long-term backer of Formula E, having partnered with constructor Spark Racing Technology to build the Gen1 car.

It then entered the inaugural 2014-15 season with race team e.dams, winning the first three constructors’ championship titles in succession, before rebranding to Nissan for the Gen2 era.

Asked why Nissan had announced its ongoing participation a week ahead of the 31 March manufacturer registration deadline for Gen3, Gupta added: “We just could not keep our excitement with us, because we have been working on it for months.

“We are so excited, because this will give us an opportunity to make faster and more powerful cars.” 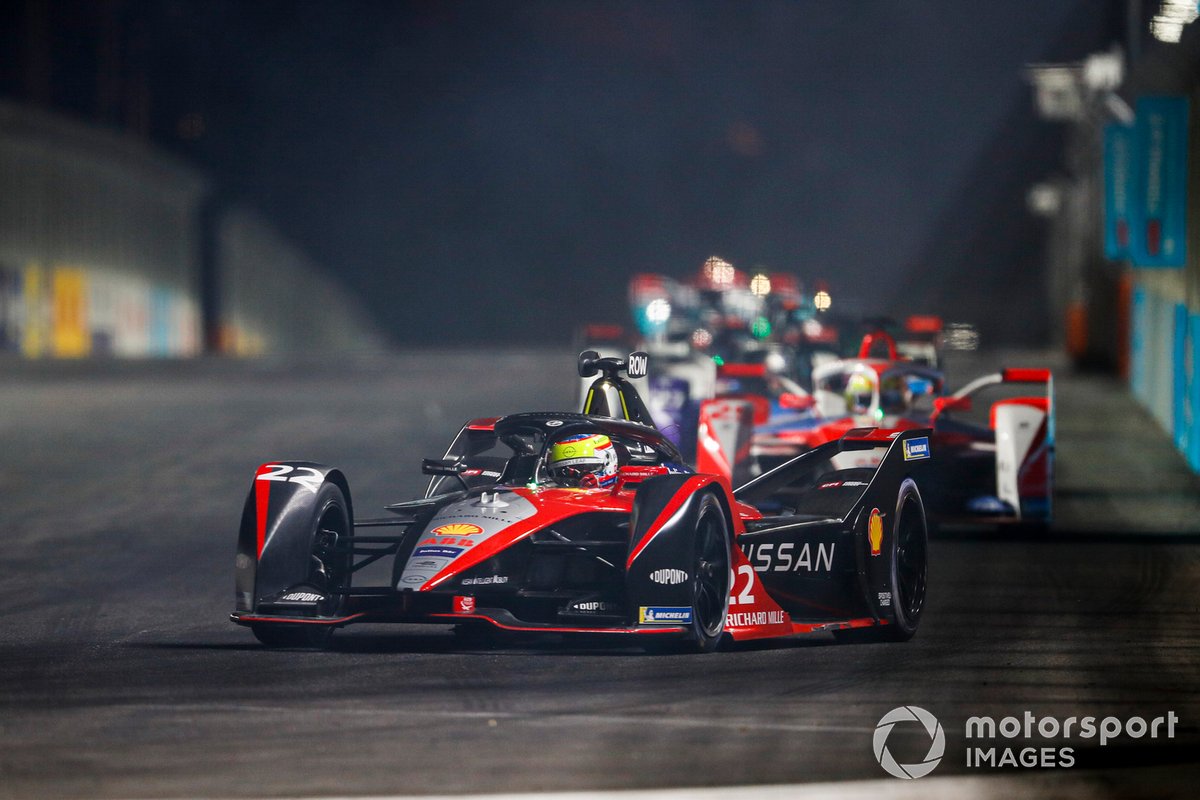 Although both current and prospective manufacturers can commit to the regulations after the deadline, it will delay their access to data from the tyres, chassis and powertrain suppliers.

Nissan joins Mahindra and two-time constructors’ champion DS Automobiles as the third manufacturer to have signed on for the new Gen3 rules that come in for the 2022-23 season.

Nissan e.dams finished as runner-up to DS Techeetah last year, having recovered over the second half of the campaign after the team’s twin-motor powertrain was effectively banned.

Olivier and Gregory Driot, co-team principals of Nissan e.dams, added: “Nissan’s commitment to the Gen3 era of the FIA Formula E World Championship shows the strength of the all-electric racing series and its pursuit of success in the next phase.

“The new Gen3 cars will be faster and more powerful, and this constant evolution of racing performance that we continue to see in Formula E is great for the fans and the sport.”