Formula E has identified races in Japan, China, India and the USA as key additions to future calendars, according to the championship’s chief executive officer Jamie Reigle.

It is also understood that Super GT and Super Formula host venue Okayama was lined up as a potential reserve track for the current 2021 season amid the fallout from the pandemic.

Reigle has now listed Japan as a major target for a future race, in addition to a return to a major Chinese city – with Beijing (2014-15) and Sanya (2019) having previously hosted FE.

He told Autosport: “I look at the markets where we need to have an impact.

Reigle is increasingly “excited” by the prospect of an inaugural E-Prix in India, which follows Mahindra Racing team principal Dilbagh Gill’s comments to Autosport in November that the manufacturer would “support Formula E to realise this ambition”.

Reigle, who had planned a visit to the country last year with Gill before COVID-19 cancelled this, added: “India, the more I think about it, the more excited I get.

“You look at that market, it has a young urban population, an internationalists outlook.

“[It’s] English speaking generally in terms of the segment we're going after, and you have an opportunity to skip a generation in terms of electric mobility and showcase the future.

“I'm not saying anything controversial to say that those cities are very populated and there's lots of pollution. Electric [cars] can really transform the quality of lives in that market.

“There's challenges but I'm really focused on that and have had good conversations with Dilbagh and the Mahindra guys to see if we can accelerate [plans for an Indian race].” 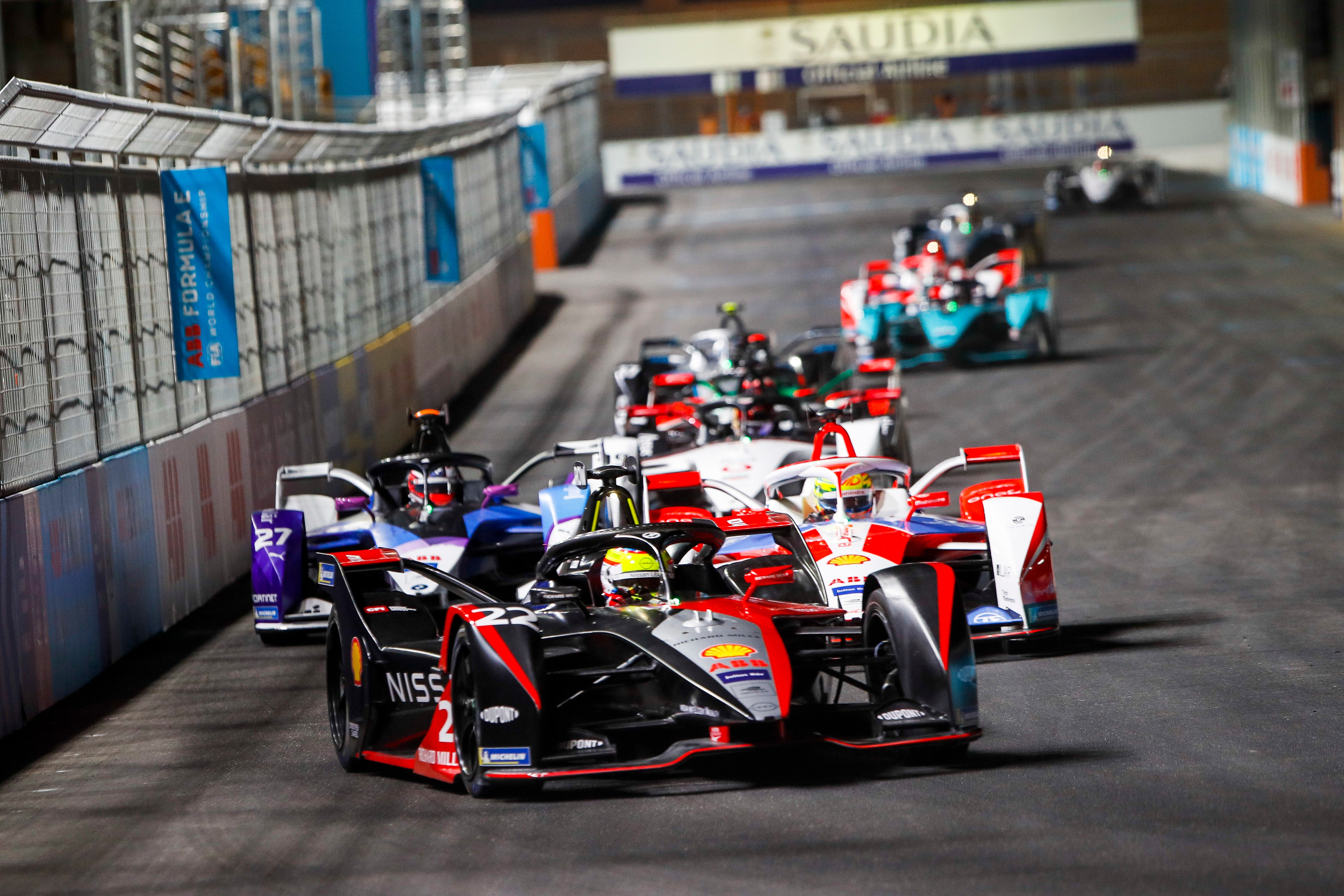 Reigle also outlined a race in California as his final major target.

This would bolster Formula E’s presence in America alongside the pre-existing East coast races in New York, which are held on the Brooklyn Street Circuit in the Red Hook area.

“The final one is Western US,” said Reigle.

“That fits - when you talk to the prime manufacturers, they all sell a lot of cars in California.

“If we could end up there, that would be cool.”

He said: “There's a strong commitment to stay true to our city centre racing.

“I believe that the best products, beyond sport, have really distinguishing features from their competitors: a reason to believe, a reason to buy. Being in cities is really important.

“We'll stay true to that. We're having really good dialogues with some cities, which I'm hopeful we'll announce this spring for [2022-23].”