The Indian team won two races with Felix Rosenqvist during FE's fourth season and led the championship after the Marrakech round.

But two DNFs for Rosenqvist while he led in Mexico City and Rome, caused by a battery management system error and suspension breakage respectively, cost the team ground and it finished fourth in the 2017/18 teams' standings, while Rosenqvist was sixth overall.

Mahindra is yet to confirm its season five line-up - with Rosenqvist linked with a possible IndyCar drive and team-mate Nick Heidfeld ending season four without a signed deal for any racing category - although both drivers have tested its season five car.

Gill explained that its M5Electro 2018/19 powertrain would follow the team's "evolution, revolution" two-year cycle after building on its season three design ahead of the most recent campaign.

"Season five is not an evolution for us - it's totally new," he told Autosport. "We've not evolved season four's philosophy, we've actually expanded on that quite considerably.

"What we [decided to do] when we entered four years ago was follow the evolution, revolution, evolution cycle.

"So, season one to two was evolution, then you do the revolution for season three, evolution into season four, so now it's that revolution cycle coming in [again]. 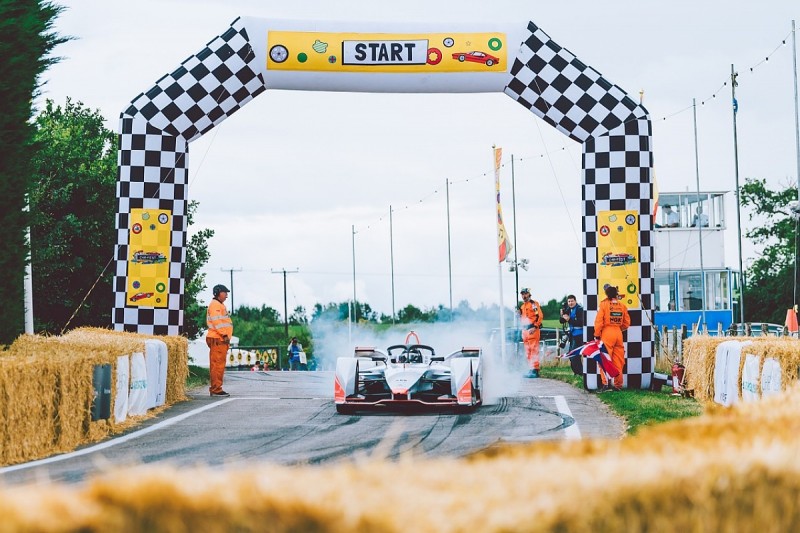 "Basically, we try and do a two-year plan. We don't know if that's going to change, but that's our team right now."

After losing ground in the 2017/18 title fights, Gill reckons Mahindra "did not live up to our potential".

"We definitely were championship calibre and we showed pace at nearly every track, but in the end, we had some reliability issues which let us down this year," he explained.

The M5Electro recently made its UK debut at the CarFest South Festival, with development driver Sam Dejonghe completing the run.

Mahindra will continue to work on the car during its private manufacturer-allocated testing days before FE's official pre-season running takes place on October 16-19 at Valencia.