Norman Nato has been added to Jaguar’s Formula E reserve roster for the 2021-22 season, joining compatriot Tom Dillmann as the team’s back-up pairing.

The winner of last year’s season finale in Berlin, Nato was displaced from his Venturi drive by Lucas di Grassi – who made the move to the Mercedes-powered squad following Audi’s departure from the series.

Jaguar has put together an all-French reserve line-up, as former NIO and Venturi driver Tom Dillmann has been retained by the team to partner Nato on the bench.

“I'm determined to help the team fight for points, podiums and reach their top performance.

“I have a lot to learn and discover but I will be ready anytime the team needs me.

“I consider Mitch and Sam as two really good friends, having raced with Mitch in GP2 and I've known Sam for many years, and I look forward to supporting them and the team in season eight.” 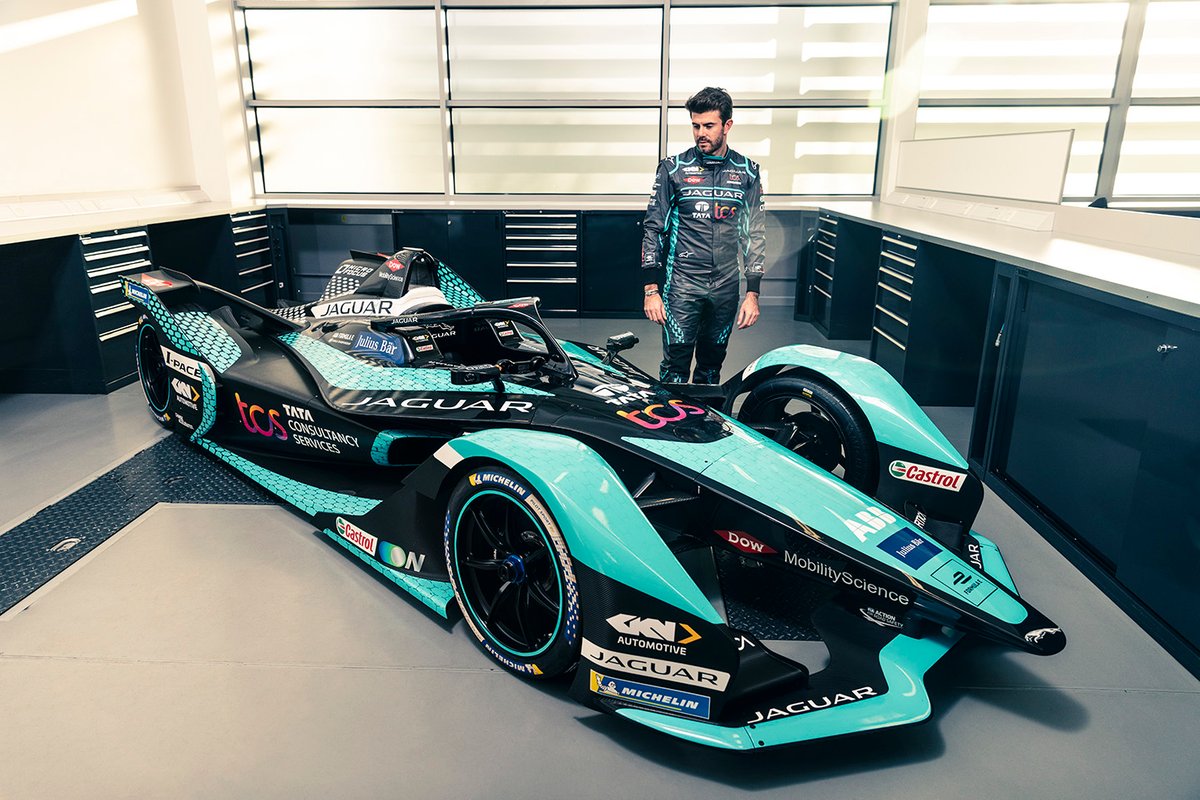 An accomplished driver in prototypes, Nato was part of the Rebellion squad that took second in the 2020 Le Mans 24 Hours – partnering Gustavo Menezes and Bruno Senna in the ORECA-based Rebellion R13.

Nato dovetailed his endurance racing commitments with his Venturi drive last season, managing three further points finishes in addition to his win at the Tempelhof Airport.

“Norman’s credentials and character speaks louder than any words can and to have a Formula E race winner in the team as a reserve driver gives us great strength in depth.

“In addition to that and importantly Norman is highly motivated to be a key part of driving the team forward.

“Last season, Tom’s contributions to the team helped us achieve our best ever result in the championship and therefore continuing to work with him was very important to us.

“His capabilities and consistency are important as we look to further develop the Jaguar I-TYPE 5 and team performance during the course of season eight.”