Mercedes appears set to quit Formula E and is expected to officially communicate its exit decision in the coming days, Autosport understands.

This comes after Mercedes signed a delayed option to begin car development for the new Gen3 rules - which will be introduced for the 2022-23 season - but it has still not officially committed to the regulations.

Mercedes issued a statement after prolonging its registration, outlining that it wanted “clarification” over “important details regarding the structure of the series”.

However, it is now expected that Mercedes will withdraw from Formula E, following a decision from the Daimler boardroom.

Mercedes motorsport boss Toto Wolff confirmed to select media, including Autosport, that “a decision has been taken” with regards to Gen3. 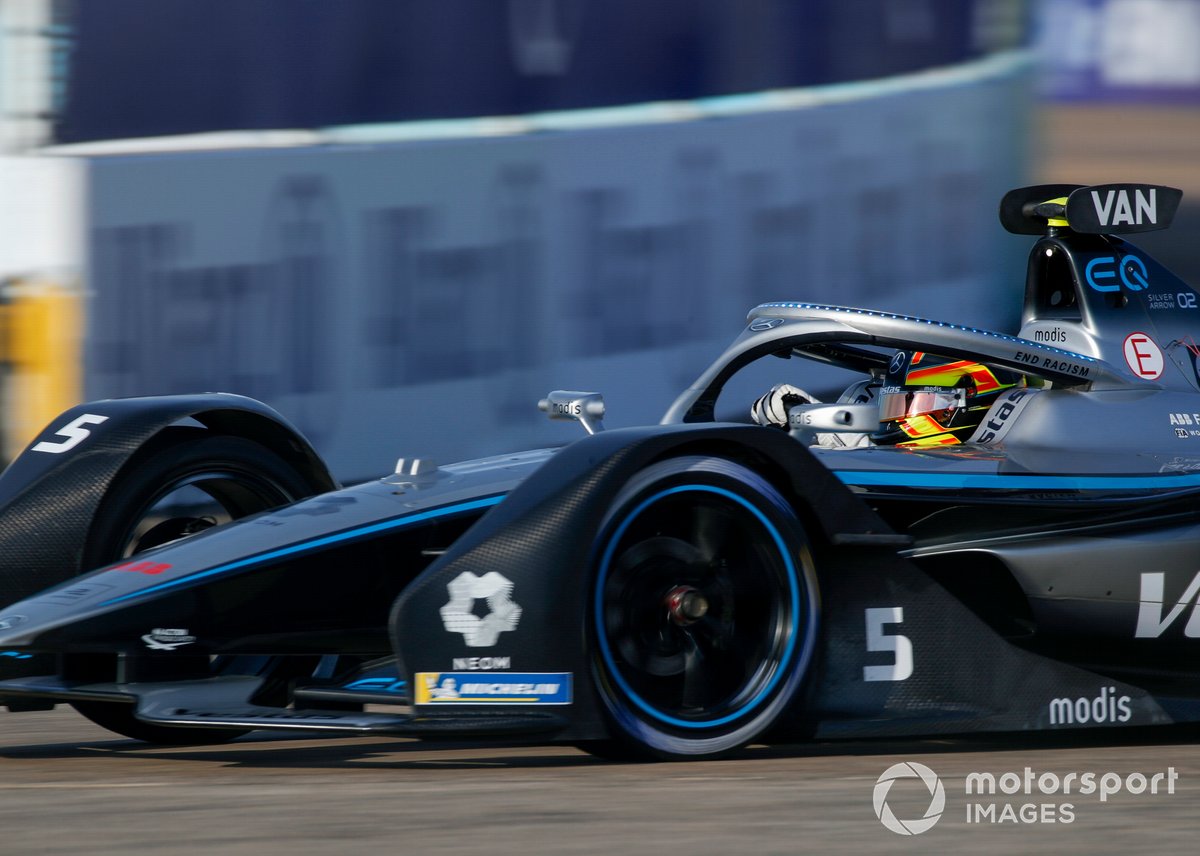 Wolff said: "If Mercedes were to leave, which we haven't said, then, of course, you need to work on alternative strategies.

"We are in the sport not only because we guys like to compete and drive around in circles.

“But it is mainly a marketing and communications platform.

“And therefore, like everything we do, is under constant evaluation in terms of the benefits that any platform is able to generate for Mercedes-Benz.

“Apart from the let's say marketing value that it generates, it is about technology transfer and these two need to go hand in hand: technology and marketing.

“This is why everything is permanently evaluated and is this really still contributing to where we see the brand?”

This looming exit comes despite Mercedes planning to launch an electric variant of every road car model from 2025 onwards.

Wolff continued: "Whatever we are going to see in terms of decisions, it's never like 100% that we want to be out of that because we don't like it anymore.

“It's much more nuanced.”

Wolff confirmed that Formula E series chiefs have been made aware of the decision.

However, paddock speculation suggests there is scope for the staff to remain under what is thought to be a privateer entry led by Wolff with a car that will continue with a Mercedes powertrain.

While he joked about a “Toto Racing” team, Wolff did acknowledge the spate of technical hires, including Nico Rosberg’s ex-race engineer Tony Ross and former Renault Formula 1 technical director Nick Chester, and a desire to keep them on board.

Wolff said: “We have a team that is fully functional, that we can be proud of in a series that is good fun.

“We have also a certain degree of responsibility towards the team and the series.”

This announcement arrives at the end of only Mercedes' second season in Formula E, having entered the championship in a works capacity in 2019-20 following a season run under the HWA Racelab banner.

Its driver Nyck de Vries leads the championship by three points heading into the finale.

The Berlin E-Prix weekend also marks the last entries for Audi and BMW, with the rival German manufacturers announcing during pre-season testing that they too would quit Formula E.