Mercedes must “face the mirror” and has become the Formula E “hunters” rather than the “hunted” after the long-time championship leader scored a fifth point-less race in New York.

The Silver Arrows squad vaulted to a clear lead in the teams’ table following a 1-3 finish for drivers Nyck de Vries and Stoffel Vandoorne in the controversial first Valencia race where rivals dropped on mass for exceeding energy limits.

However, it has slipped from the top of the order for the first time in three months after both drivers failed to score a point across the New York City E-Prix double-header last weekend.

It now resides in fifth in the standings and has only scored eight points across the past six races.

De Vries told Autosport: “To be entirely honest, this weekend we were not competitive.

“We just need to face the mirror that meant we were not strong enough.

“That's just the reality. We were not competitive enough.”

The 2019 FIA Formula 2 champion qualified only 22nd after light rain hampered his group two position, but he could only climb as far as 18th come the chequered flag.

Team principal Ian James reckoned the squad had become the “hunters” in Formula E after slipping from its perch and would seek to leave “no stone unturned” to arrest the dip in form.

He said: “It wasn't the weekend we needed or should have delivered either. 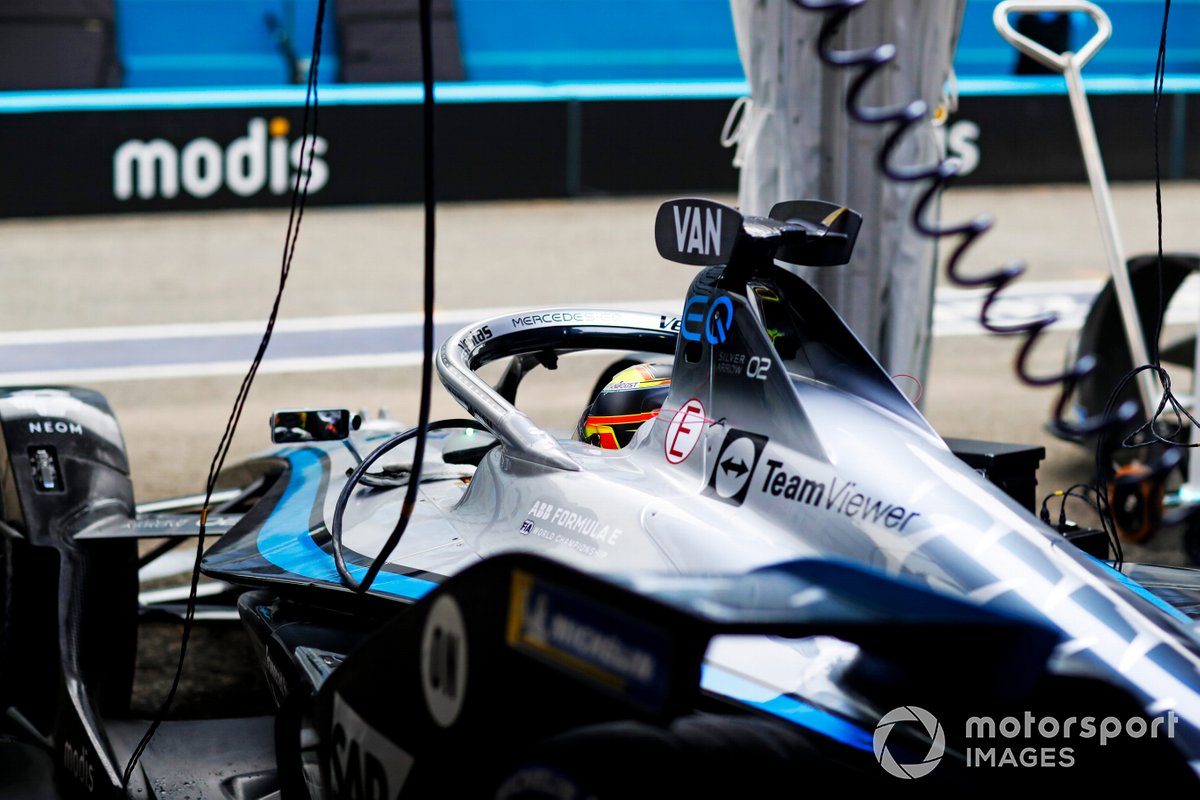 “Stepping onto the plane home tomorrow without having scored a single point this weekend is more than disappointing.”

“The team is already looking into the data, leaving no stone unturned to make sure we can get ourselves back in the game.

“Our competitors have been picking up points this weekend, and we are slowly starting to find ourselves the hunters, rather than the hunted.”

Vandoorne’s weekend was stymied by a puncture in both qualifying and the race, meaning he had to continue with part of his Saturday tyre allocation into Sunday.

He told Autosport: "I was basically running around with tyres that had gone the whole race yesterday.

“We were lacking some pace, struggling with the rear-right tyre that basically had no rubber left for starting the race.”

But he still reckoned there were further issues as the team was “lacking some general grip”.

Vandoorne told Autosport: “It’s hard to judge how that contributed to the overall pace.

"It just feels like nothing has gone our way and we're on a really bad run recently.”