Mercedes has launched its ABB FIA Formula E squad, while also unveiling Stoffel Vandoorne and Nyck de Vries as its drivers and the livery of its Silver Arrow 01 car 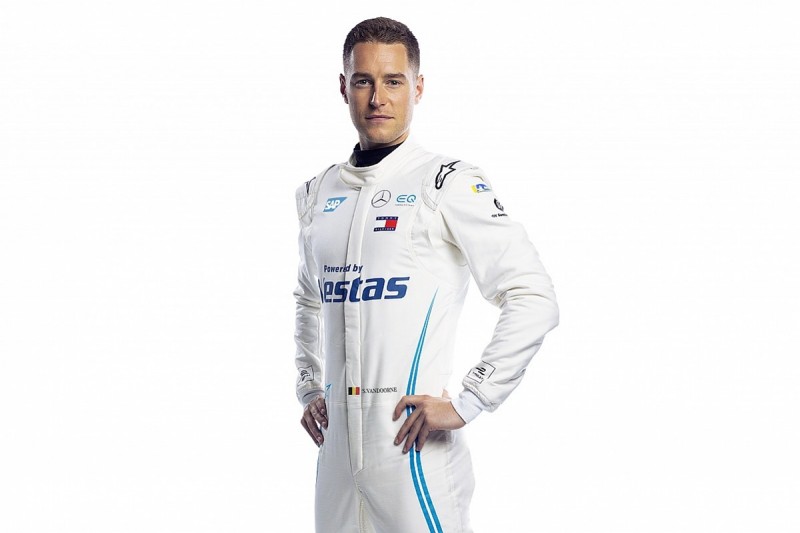 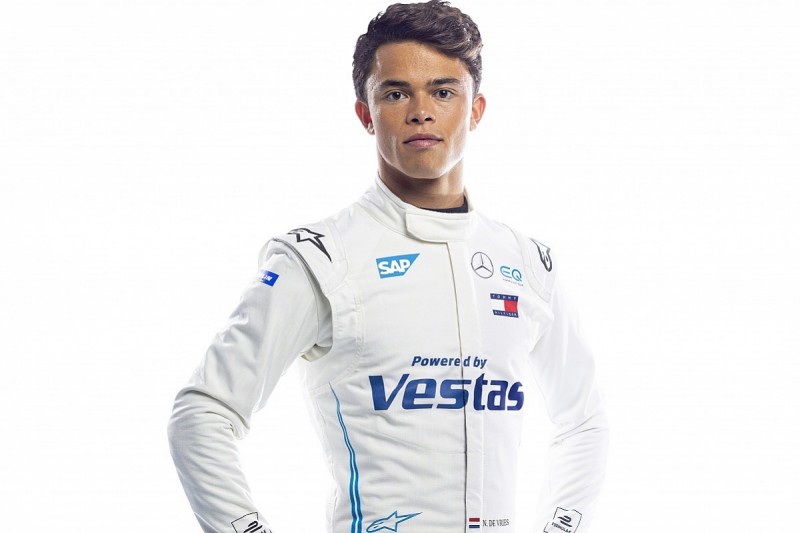 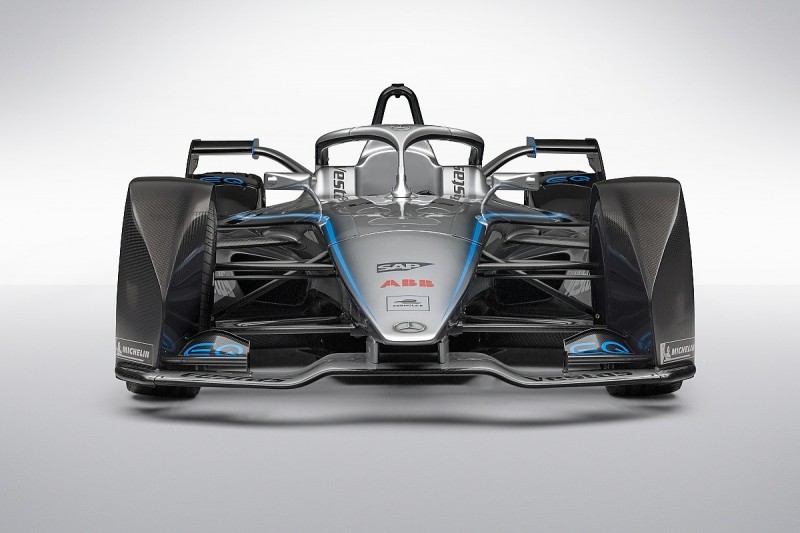