Mercedes has reaffirmed its commitment to Formula E, but says the category needs to learn lessons and make changes in the wake of Audi and BMW's withdrawal

Just days after Audi announced it was leaving the all-electric series, BMW said on Wednesday that it too would be quitting the category at the end of the forthcoming season.

The loss of two major manufacturers is a blow, but Mercedes motorsport boss Toto Wolff has made it clear that he still sees a bright future for FE if it responds in the right way.

"I think that FE is in a strong position in its niche, and can definitely grow from its niche," Wolff told Autosport.

"So we will get the message, learn the lessons and make it stronger from here. There is always an upside in moments like this. These situations are there to improve series, and improve the show." 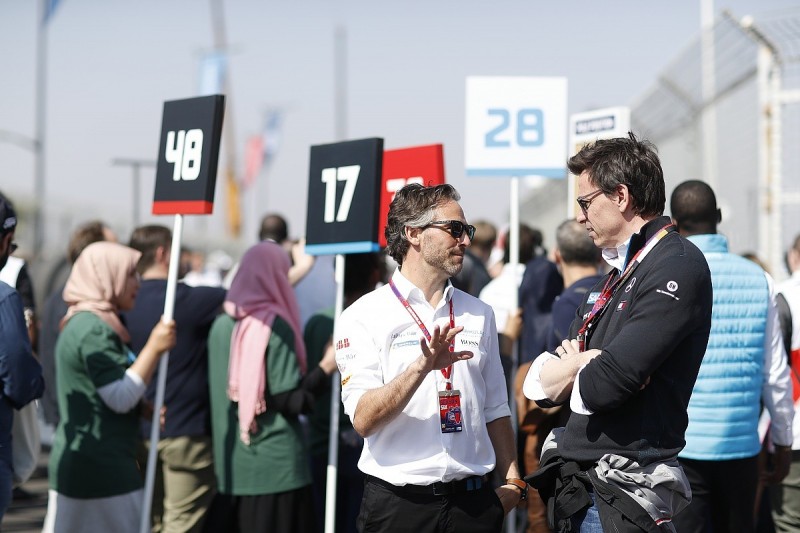 Wolff singles out the need for a change to the financial platform of FE, and potentially the fast tracking of a cost cap that had originally been planned to come in with the Gen3 cars for season nine (2022-2023).

"This is a situation that needs to be understood by Formula E and the Formula E organisation," he said. "We need to speed up the discussion around cost cap to make it financially more sustainable.

While lack of opportunities for technology transfer to a fast-changing automotive sector has been mentioned by both Audi and BMW in their departures, Wolff says Mercedes still gets plenty out of its participation in FE.

"Participating in motor racing and in Formula E, there is always learning because motor racing provides the fastest laboratory in the industry," he said.

"It is not only about technology transfer. It is about performance under pressure. It is about team spirit. And it's about fighting against the best. Of course there is the entertainment part, but we build road cars, and we build race cars. It's part of our DNA.

"I think there is also with these kind of decisions, a little bit of a wake-up call for race series though." 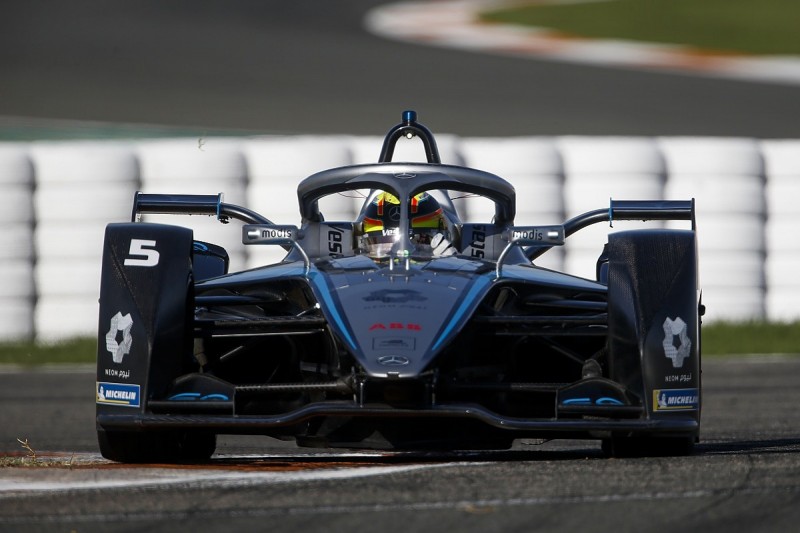 Asked how relevant FE was for Mercedes, Wolff said: "FE attracts a totally different audience to Formula 1. It's maybe not as pure a racing competition as Formula 1, and it does not have the global appeal or the global audiences that F1 has, but FE has its place.

"One must not forget that the series is only a few years old, compared to 70 years of F1. And I think we need to give it time to develop.

"Having said that, let's analyse why BMW and Audi have left. Let's see this as something that we need to learn from and improve from there. There's an opportunity for the series to learn something from the situation and improve."