In a one-sided finale Vergne put 0.817s over da Costa, setting a 1m08.523s as da Costa endured a wayward lap - arguably losing his shot at pole with a slide at Turn 2 and confirming the result by lighting up the tyres in the final corner.

Vergne put three tenths over Mitch Evans to book his place in the final, easing the gap open over the opening pair of sectors before finishing the job against the Jaguar driver by doubling his advantage in the final sector.

Da Costa cleared Edoardo Mortara in their semi-final, jumping on the Venturi driver's slide through Turn 1 and using it to build a healthy advantage, which was four tenths to the good by the end of the lap.

Evans breezed past championship leader Stoffel Vandoorne in their bout, grabbing a gap of four tenths as soon as the opening corner and largely retaining that advantage throughout, save for a twitch at Turn 12 which allowed Vandoorne to claw back a tenth.

Vergne then pipped past Pascal Wehrlein in a closely contested quarter-final; the Frenchman held the advantage through the first sector, but Wehrlein pulled two tenths back to lead the way by the close of sector two.

But Vergne rallied as Wehrlein endured a lock-up, which moved the duel in the favour of the Techeetah racer. 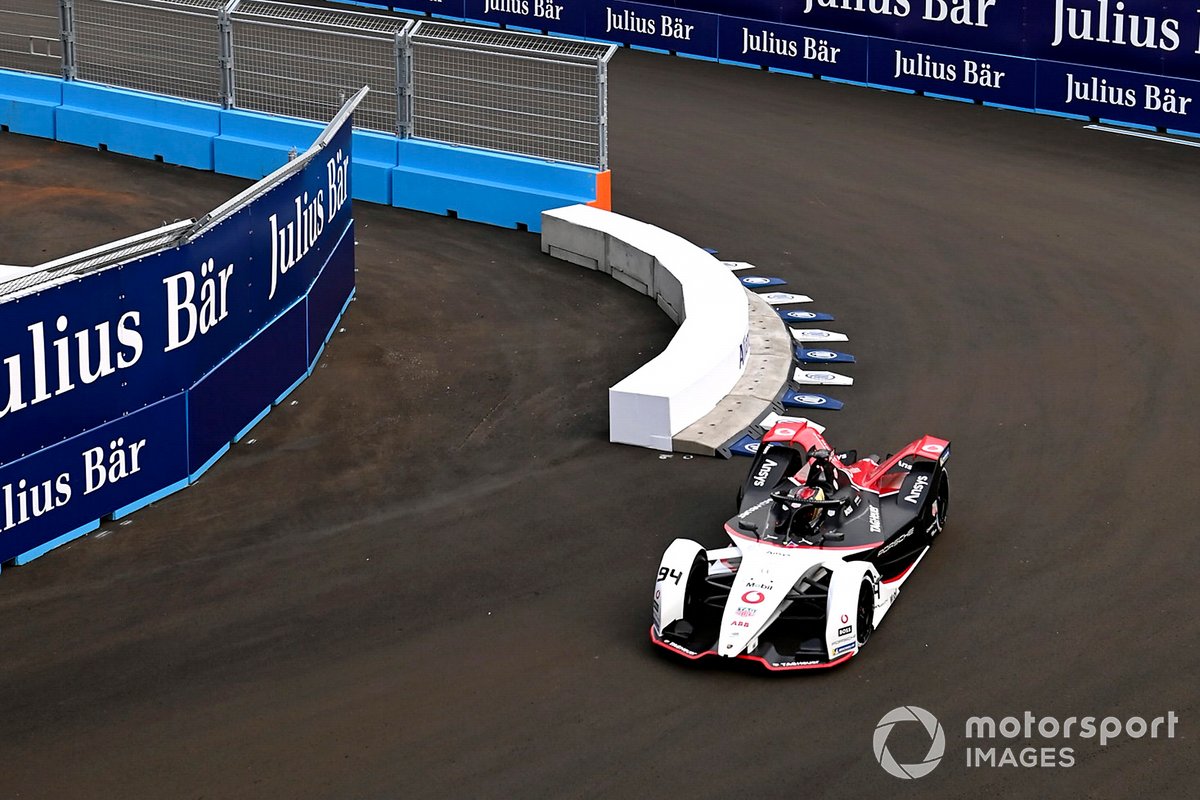 Mortara found two tenths over Jake Dennis to progress to the semi-finals, holding a 0.075s advantage through both of the opening two sectors before finding more time at the end of the lap to put the Avalanche Andretti driver onto the sidelines.

In the last quarter-final, da Costa routed Sebastien Buemi with a lap over eight tenths clear of the Season 2 champion - grabbing the fastest lap time among the quarter-finalists.

Among those eliminated in the quarters, Dennis' lap proved to be the fastest and thus takes fifth on the grid.

Wehrlein takes a five-place grid penalty after Porsche was granted permission to break the seal on one of his two allocated DCDC units, meaning Buemi will assume sixth on the grid ahead of Vandoorne in seventh.

Andre Lotterer failed to make it into the duels for the first time this season, missing out by just 0.003s to Buemi as Nissan e.dams claimed its first quarter-final place. The German driver nonetheless starts eighth after team-mate Wehrlein's penalty is applied.

Lucas di Grassi was the other big scalp from Group A, taking only the sixth fastest time of the first 11 drivers to take to the circuit for qualifying ahead of Nick Cassidy.

Robin Frijns did not set a lap time, having got a piece of advertising banner stuck in his rear-left wheel and thus failing to set the required lap in the opening six minutes of the session. 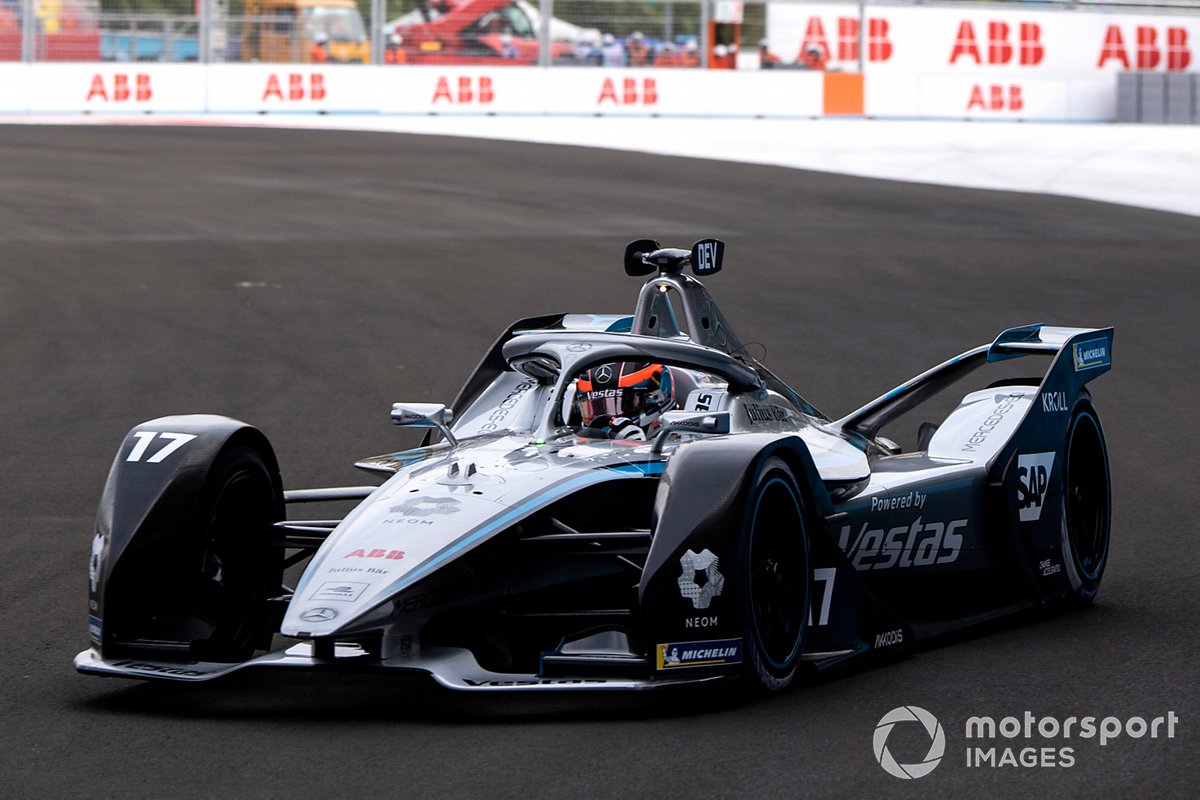 De Vries begins the race around Ancol Beach from ninth ahead of di Grassi, while Wehrlein's penalty moves him down to 11th.

Neither NIO 333 driver was able to deliver on the team's FP2 pace, with Oliver Turvey four tenths down on making the top four and Dan Ticktum encountering the chequered flag before he could attempt a final lap play for the duels.

Frijns starts from 21st, ahead of Antonio Giovinazzi who was also unable to set a representative lap time after bailing on his last attempt.