Formula E is creating its own version of the Concorde Agreement as used in Formula 1 to boost the championship’s audience by better defining rights deals between teams and broadcasters.

The pending commercial agreement will exist alongside the Gen3 cost cap and technical rules to “enhance the financial sustainability and commercial attractiveness” of the championship.

It will outline which parties have control over live broadcast rights and what teams can do to produce their own in-house content at each race.

While there are currently very few restrictions on what can be filmed, there are limitations on what on-track footage can be incorporated, but this is open to negotiation on a case-by-case basis.

This new deal will formalise the limitations and will be comparable to elements of the Concorde Agreement in Formula 1 and the Deed of Licence structure in the Premier League.

It will clarify to broadcasters what bespoke social and digital output teams and Formula E can create to minimise competition for audience attention.

“In simple terms, it concerns the boundaries of rights that sit between the promoter and the teams.

“That was probably an area of surprise when as I got into this in the last year. In the Premier League, it's very clear.

“Most global professional leagues have a very clear rules of engagement between the various participants. That's what we've been trying to work on. 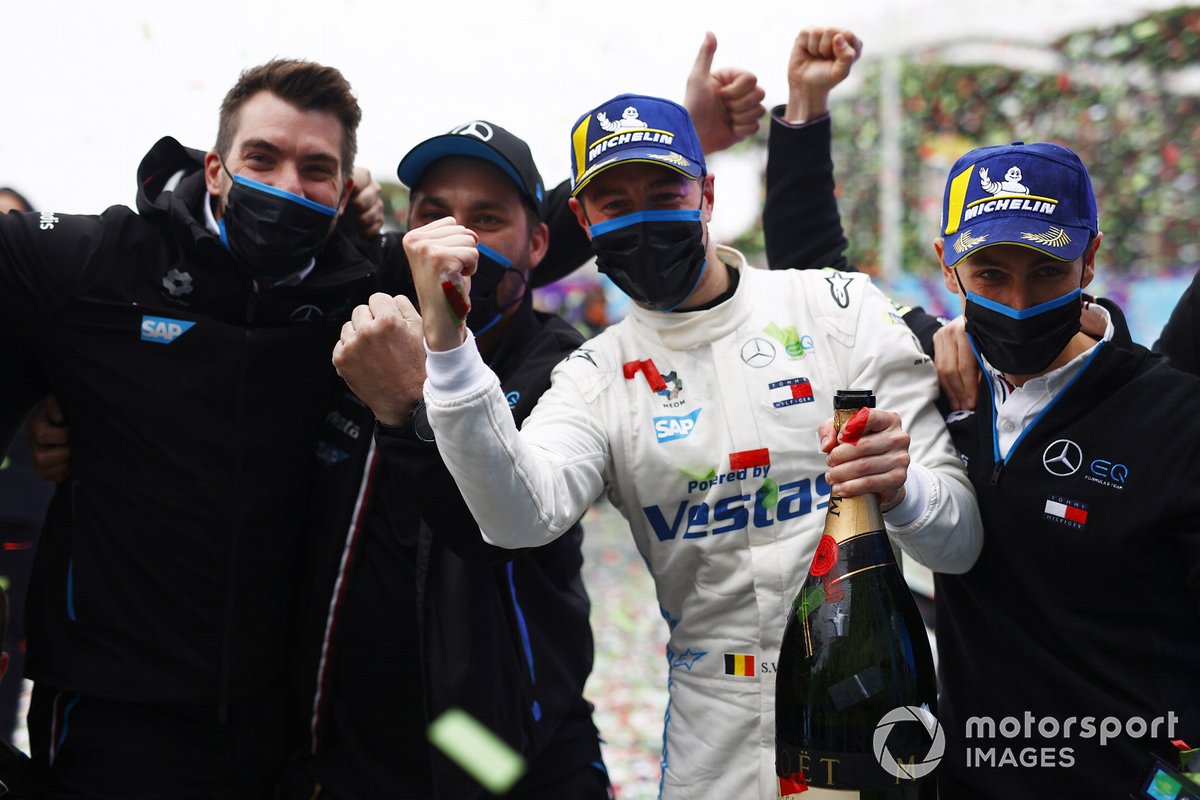 “The promoter and the teams’ objectives are aligned in driving the media product as we all benefit from growing audiences and greater exposure for our sponsors.

“Honestly, I feel really good about where we've got to on that front.”

The commercial agreement is designed to grow Formula E’s television audience and will work to formalise how much airtime the championship gets on various networks.

Reigle added: "[It’s] a media distribution strategy and a media platform strategy that is consistent with what you might expect the top-tier sports, whether it's football or Formula 1 or basketball in the United States.

"We're still not at a point where we're monetising or commercialising our media rights in that way.

"It's easy to say grow the audience, but how do you lay those foundations? You need to be partnered with the best broadcasters in each market.

"There's some contractual foundations that lead to that happening. What are your partners committing to do to promote your sport and to grow your sport? How committed are they to show the product as often as possible?

“Media exposure is a huge part, which is why we've been investing so much effort on that.”

This will allow more broadcasters to follow the example of the BBC Two coverage of the Rome E-Prix and also the SAT.1 deal in Germany where they have dedicated studio hosts and pit-lane reporters in addition to using the Formula E TV feed.

Mediaset and Sky Italia also produced their own dedicated shows around the Rome E-Prix.